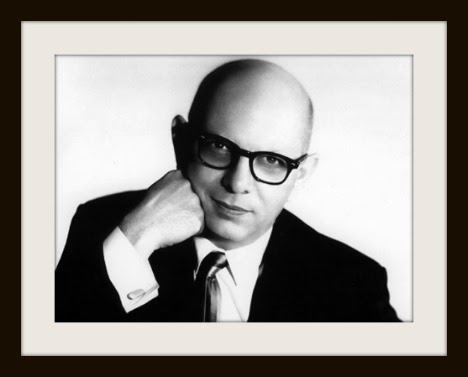 Issachar Miron, composer of the ubiquitous song “Tzena Tzena,” died January 29 at 95, according to a New York Times obituary published this week. Just as the optimistic military anthem has been played the world over, Miron led a life spreading the joys of Jewish music wherever he went.

Miron, born Stefan Michrovsky in Poland, emigrated to Israel as a young man after losing his entire family in the Holocaust. He originally co-wrote “Tzena Tzena” as a soldier in the Jewish Brigade of the British Army in Palestine. The anthem has been sung in nearly 40 languages, and was notably popularized in the United States by Pete Seeger and the Weavers.

Miron, born in 1919, left Poland at the age of 19, thus avoiding the Holocaust. In 1941, while serving in the Jewish Brigade of the British forces, he composed the melody for lyrics written by [Yechiel] Chagiz. The song became popular in Palestine and was played on the Israeli radio.

Julius Grossman, who did not know who composed the song, wrote the so-called third part of 'Tzena' about November 1946. Gordon Jenkins made an arrangement of the song for The Weavers, who sang it with Jenkins' orchestra as backing.

The Jenkins/Weavers version ... was one side of a two-sided hit, reaching #2 on the Billboard magazine charts while the flip side, "Goodnight Irene," reached #1.

Around the '80s, Israeli folk star Ron (Ran) Eliran recorded the song along with 14 more songs by Miron to make a CD together called, Sing to Me Eretz Yisrael.

The original English lyric, written by Mitchell Parish, was greatly altered in the version recorded by The Weavers. 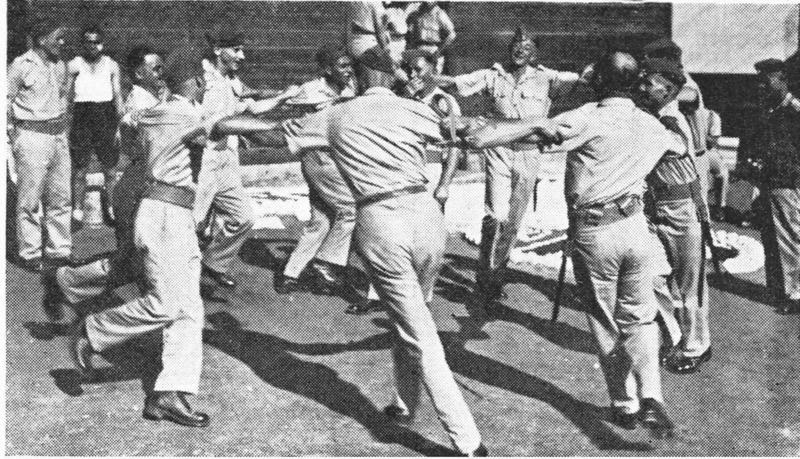