The Ides of March: It's a funny thing about Purim and Abq Jew: they just can't seem to get along.

Although Abq Jew enthusiastically fulfills the mitzva of getting so drunk that he "can't tell the difference between" - that's usually about as far as it goes.

Something weird, something strange, or something just really odd always seems to happen to Abq Jew - and always on Purim. Or close to Purim. 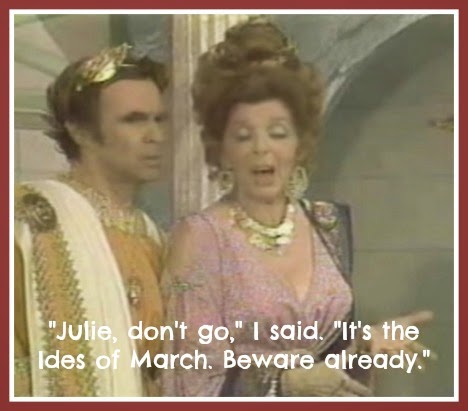 
The Ides of March (Latin: Idus Martii or Idus Martiae) is a day on the Roman calendar that corresponds to 15 March. It was marked by several religious observances, and became notorious as the date of the assassination of Julius Caesar in 44 BC.


The Romans did not number days of a month sequentially from the first through the last day. Instead, they counted back from three fixed points of the month: the Nones (5th or 7th, depending on the length of the month), the Ides (13th or 15th), and the Kalends (1st) of the following month.

The Ides occurred near the midpoint, on the 13th for most months, but on the 15th for March, May, July, and October.

The Ides were supposed to be determined by the full moon, reflecting the lunar origin of the Roman calendar. On the earliest calendar, the Ides of March would have been the first full moon of the new year.

This year (5775), on Erev Ides of March (aka Pi Day), the two leading (membership and real estate) Albuquerque congregations will offer the community not one, but - count 'em - two, yes two fundraisers for their respective and irrespective supporters. 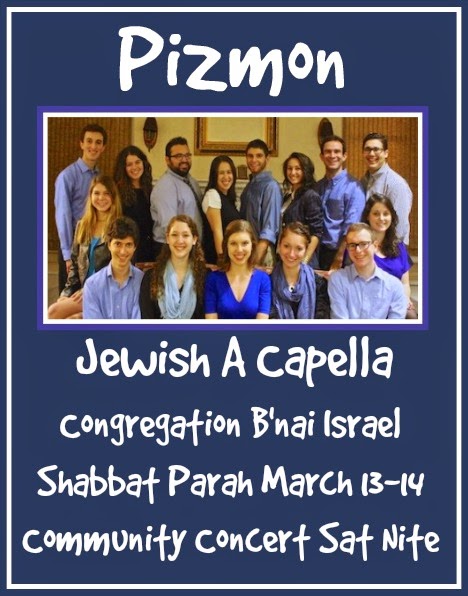 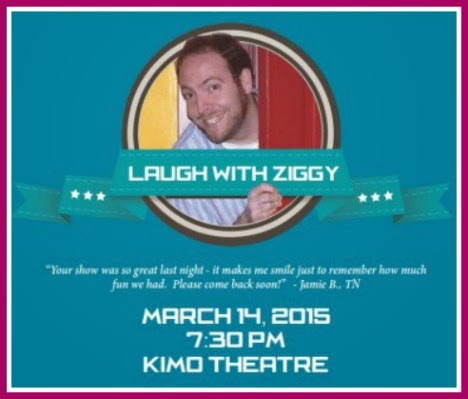 This is almost not to mention the Albuquerque Chapter of the Jewish Voice for Peace, which Abq Jew feels obligated to tell you (otherwise, he wouldn't) is sponsoring

Which brings us back to

It has occurred to Abq Jew that he may be the only one in New Mexico who has ever heard these words spoken in jest. Abq Jew is, he himself certainly realizes, of a certain age, and not getting any younger.

And thus, for the younger, the etymology whence these words come:


Wayne and Shuster
Rinse the Blood Off My Toga

Wikipedia tells us about Wayne and Shuster:


Wayne and Shuster were a Canadian comedy duo formed by Johnny Wayne and Frank Shuster. They were active professionally from the early 1940s until the late 1980s.

They often used classical or Shakespearean settings and characters; on their first Ed Sullivan appearance, for example, they performed Rinse the Blood Off My Toga, a sketch which retold Shakespeare's Julius Caesar in the style of a then-contemporary police procedural television series such as Dragnet.

This sketch spawned the popular catchphrase,

So, Abq Jew hears you ask (really!) plays Mrs Caesar, aka (per Shakespeare, at least) Calpurnia, in Rinse the Blood?

That would be, and in fact was, Sylvia Lennick. Wikipedia tells us


Sylvia Lennick, née Paige (November 14, 1915 – August 10, 2009) was a Canadian comedic actress. A supporting cast member of Wayne & Shuster's television comedy troupe, she was most famous for her role as Calpurnia, with the famous catch phrase

in the Julius Caesar sketch Rinse the Blood Off My Toga.


She spent much of her life married to her Wayne & Shuster castmate Ben Lennick.

They had three children: Michael, a television producer, Julie, an actress who performs regularly with the Toronto Civic Light-Opera Co., and David, a radio disc jockey.

The Lennicks were Jewish, and the scheduling of the troupe's breakthrough appearance on The Ed Sullivan Show

In 2008, Richard Ouzounian, Theatre Critic for the Toronto Star, wrote

They performed Rinse the Blood Off My Toga, a wry historical parody of the type they excelled at. In tough detective-story style, private eye Flavius Maximus (Wayne) pursued Brutus (Shuster) for the murder of Julius Caesar.

And although they scored a hit, the biggest laughs of the evening went to another member of the cast.

It was Sylvia Lennick who brought the house down as Caesar's wife, Calpurnia, with her oft-repeated lament: 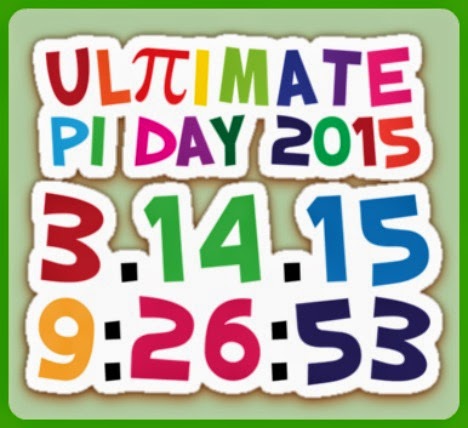