The Potholes of Long Island

Long Island, in case you didn't know, is known as the residence of a number of famous folks (Billy Joel immediately comes to mind, most probably because of the recent New Yorker profile), but most famously as the home (see For Vera, Chuck & Dave) of 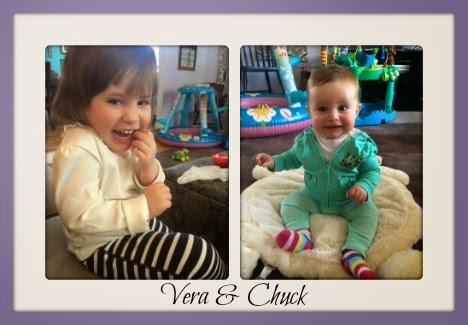 During this especially harsh winter, Long Island (indeed, all of the Snow Belt) is especially known for its potholes.

Mr & Mrs Abq Jew saw roads full of potholes (or potholes occasionally forming roads), and managed to avoid dropping our rental car into any but the most shallow.


The voice (in case you were wondering) for the GEICO pothole commercial is that of Dayci Brookshire, who has gone on to perhaps bigger things, but certainly none better.


In other Long Island news, Mr & Mrs Abq Jew have managed to learn the chorus of the Princess Pat Camp Song. Very very well, after lots and lots of repetition. Vera (aka Lena Rose) and Auntie Alex (visiting from Boston) sang this a lot during our visit.

The song, Abq Jew was surprised to learn, has a history. Wikipedia (of course) tells us

Princess Patricia, the Colonel-in-Chief, designed and made by hand the regimental colours of the Canadian Forces infantry regiment, named in her honour.

They are a crimson flag with a circular purple centre. In the circle are gold initials V P which stand for Victoria Patricia.

The regimental colours became known as the "Ric-A-Dam-Doo", reportedly from the Gaelic for "cloth of your mother".

This colour was carried in every regimental action during World War I.

Princess Pat was Princess Patricia of Connaught, a granddaughter of Queen Victoria.

She relinquished her title of a British princess (but remained a member of the British Royal Family, remained in the line of succession, and attended all major royal events including weddings, funerals, and coronations) when she married the commoner Alexander Ramsay.

And Wikipedia further tells us


She was named Colonel-in-Chief of Princess Patricia's Canadian Light Infantry on 22 February 1918 and held that appointment until her death.

Princess Patricia personally designed the badge and colours for the regiment to take overseas to France, and at her wedding in 1919, the regiment attended and played their march specially.

Note to Vera's parents: If Vera thinks this is a Secret Song that only her Auntie Alex knows, do not show her this video. But if you want to learn the whole song - enjoy! 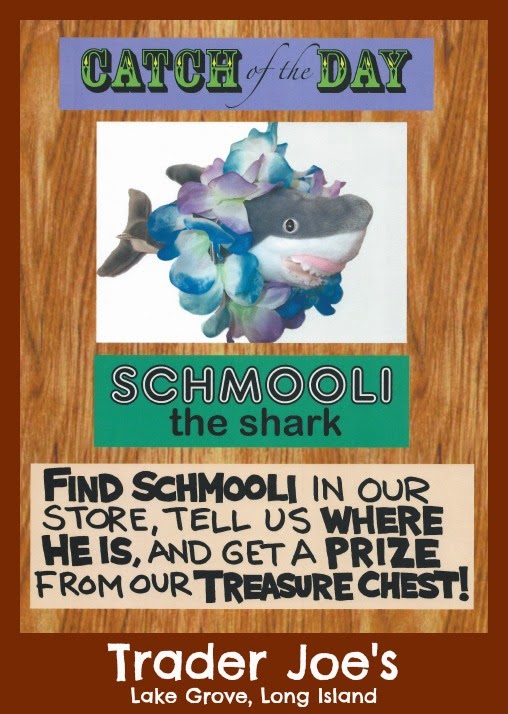