Got Milchig Pesach? A long time ago when America was being settled, a group of people headed west in a wagon train from the east coast.

The wagon train leader was very inexperienced and soon the people realized they were hopelessly lost. After wandering for weeks and weeks, their food supplies were gone and winter was fast approaching.

As the group came over a hill they saw the first person they had seen for days; an old Jewish man, a Litvak yet, sitting beneath a tree. The leader of the wagon train approached the man. 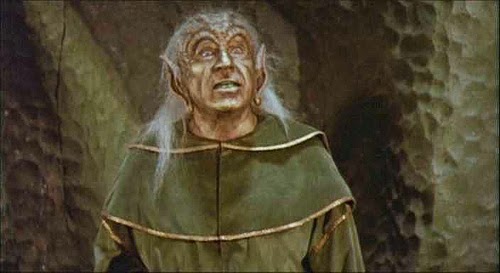 "Can you help us? We're heading west but we're lost and all our food is gone. We're starving."

The old man replied, "Vell you know, I can see the future...Vait.. I'm getting a vision now." He held one hand to his brow and closed his eyes in concentration. "It's coming. Oh yah, I see, I see." "I know vut you gotado.

Go up dis here hill und down other side. Go through forest und across the stream. Den go up next hill und down to dat valley below. There you vill find ah bacon tree."

The wagon train leader shrugged and headed off. The group followed the strange old man's directions exactly. They went up the hill, down the other side, through the forest, across the stream, up the next hill and down to the valley below.

Nothing. Zip. Zilch. Not a damned thing and especially not a bacon tree.

All of a sudden, out of nowhere, came Indians from all sides. It was a massacre. All but one man was killed, even he was seriously wounded. He crawled up the hill, crawled across the stream, crawled through the forest, crawled up the hill and crawled down into the valley. There, under the tree was that same old Jewish man, having a glass of tea, right where they had left him.

The injured man crawled up to him and started shouting...... "What were you thinking? You sent us all to our deaths! We followed your instructions to the letter! We went up the hill, down the other side, through the forest, across the stream, up the next hill and down the valley below. NO BACON TREE! Just Indians, thousands of Indians! And the rest of my group? THEY'RE ALL DEAD! "

Abq Jew thanks The Jewish Magazine for that story.

Both Seders - Friday and Saturday Nights 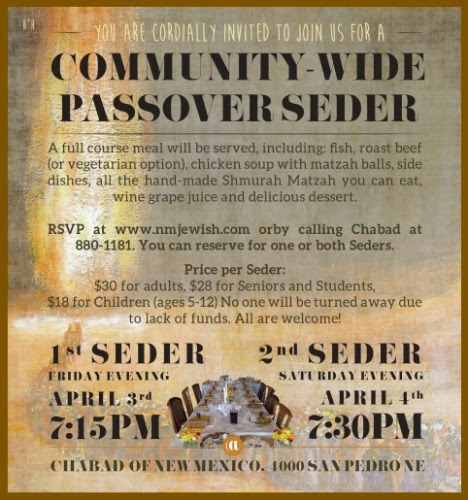 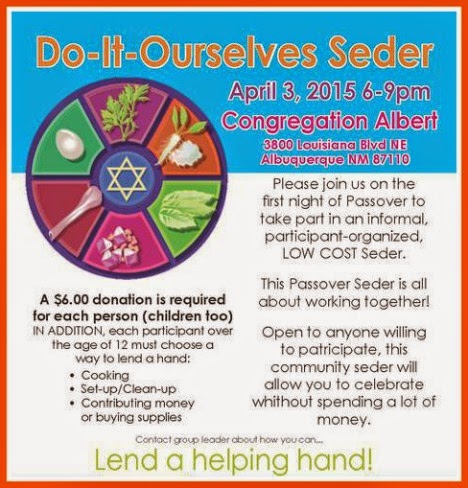 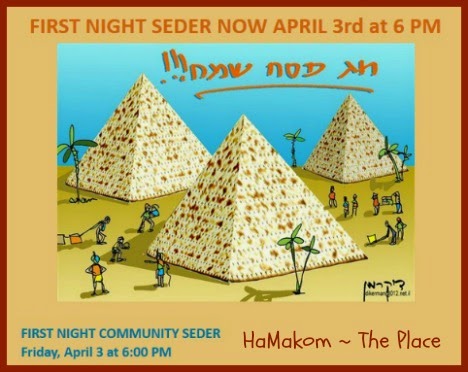 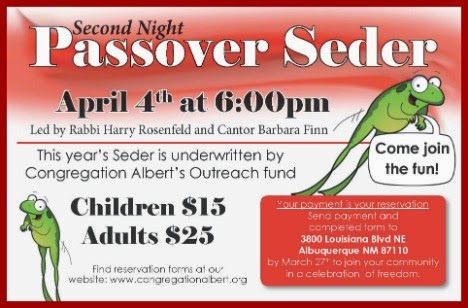 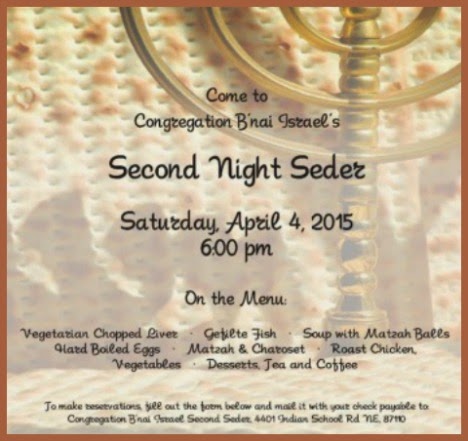 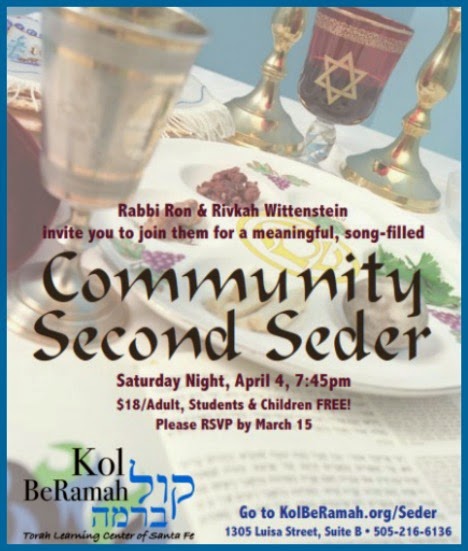 Yes, we're getting down to crunch time!
Got all your Pesachdik foods?
Keep checking Abq Jew's Pesach Watch!
And keep reporting in! 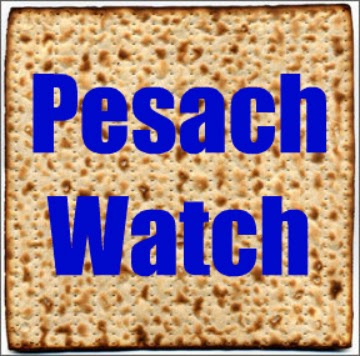