A Place in the Knesset

For Israel Election Day: It may come as no surprise that Abq Jew has mixed feelings about mixed choirs. On the one hand, Abq Jew firmly believes that 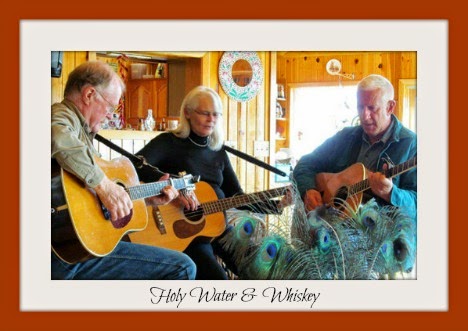 G-d wants us to sing
and has therefore enticed us to accompany ourselves
on wonderful-sounding and uber-expensive
banjos, guitars, fiddles, and other
instruments of mass entertainment.

On the other hand, the voices of great instrumentless a capella groups like Pizmon and world-class choral groups like HaZamir certainly warm us with their inspiration.

On the other other hand, much choir music (as Abq Jew innocently perceives it) seems quite Christian in tone (see even Defiant Requiem: Verdi at Terezin), and filled with a different, doesn't-feel-like-home coolness.

What Abq Jew wants, it turns out, is lively. full-of-life music that makes you want to clap your hands, your paws, or anything you've got.

Now, Abq Jew recently had the opportunity to hear the local folk group Holy Water and Whiskey. For free. At the library. Courtesy of Neal Copperman and AMP Concerts.

Here is the verdict: A fine musical combination. HW&W can sing in three-part harmony, play their instruments well, and tell jokes that are stupider, funnier, yet even more insipid than those Abq Jew tells. A rare coincidence of talent. And - they're local!

HW&W did a really fine rendition of Ghost Riders in the Sky, which is, as he's sure you will recall, one of Abq Jew's favorites (see Ghost Chickens With Borscht).

But among their repertoire was also  Bill Staines' song, A Place in the Choir, a fine and delightful, only nominally Christian song (although what makes it so is hard to define) that Abq Jew (despite his miscellaneous musical background) had never heard before.

Which reminds Abq Jew to remind you that March 17 - Israel's upcoming Election Day, curiously scheduled for St Patrick's Day - will, with G-d's grace, arrive tomorrow. And that 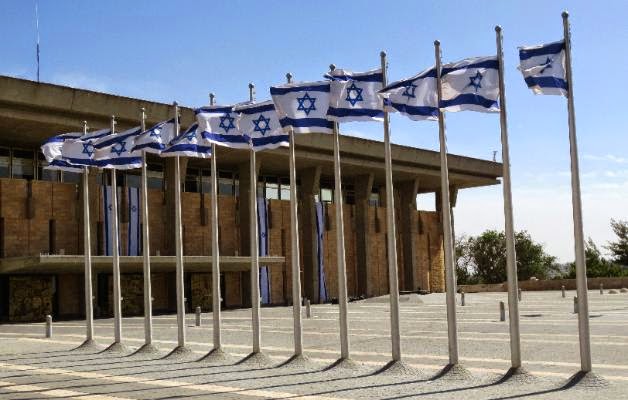 Holy Water and Whiskey's rendition of A Place in the Choir has not, alas, been posted on YouTube. So here in its stead is the lively, full-of-life performance by PBS stars Celtic Thunder.