And (lehavdil me'od) Scarlett Johansson: As Abq Jew has reported and reported, again and again, the Pew Research Center recently published A Portrait of Jewish Americans, which the Center calls (and is generally acknowledged to be) a "landmark new survey of American Jews."


Hidden in the Pew study's tables upon tables upon graphs upon graphs is one incontrovertible fact:. As the graph below clearly shows, the number of Jewish demographers in the US is dwindling fast.

The Jewish Federation will be working with Flying Eye Hospital (FEH) and Intangible Cultural Heritage (ICH) to complete this work, which will be conducted in accordance with all relevant provisions of the Jewish Demographer Full Employment Act (JDFEA).

The study will be conducted thanks to a crazy big grant from the Young Israel Card Holders (YICH) Foundation.

The Jewish Federation, in an official statement released through the office of New Jersey Governor Chris Christie, stated


"We warmly welcome the participation of FEH and ICH, and we are of course especially grateful for the crazy big YICH grant.

Jewish Federations have always been able to find Jews in China and India. And the JFNM even discovered Clovis Mensch, the One Jew in Clovis.

Now we will be able to search for the Lost Tribes of Albuquerque. As for Rio Rancho - fuggedaboutit."

In case Abq Jew might fuggedaboutit - today is Purim Katan (Lil' Purim). Never heard of it? That's OK - it's not Big Ol' Purim. As Joy of Kosher (Jamie Geller) explains:

The Torah tells us to observe Pesach in “chodesh ha’aviv” the springtime, which is the season the Jewish people left Egypt.

In order to keep Pesach in that season, every two to three years an extra month is added to the calendar, adar.

By doing this, the months align themselves perfectly into the correct seasons, and thereby all the Jewish holidays too.


The only question left to answer is which month to put Purim in, the first adar or the second one?

Well since we know Purim must fall thirty days before Pesach, it is celebrated during the second adar month.

During the first adar we have whats called Purim Katan, (little Purim), and that falls on the same date Purim would have fallen on had it not been a leap year.

We do not celebrate Purim Katan like we celebrate Purim proper, however the Shulchan Aruch recommends a feeling of festivity on that day and quotes Proverbs (15:15): “One who is of good heart is festive always”.

As the Talmud states


Meshenichnas Adar marbin besimcha
When the month of Adar enters, happiness is increased

So what if we have to wait until Adar Bet for Purim - let's have two Adars' worth of happiness! 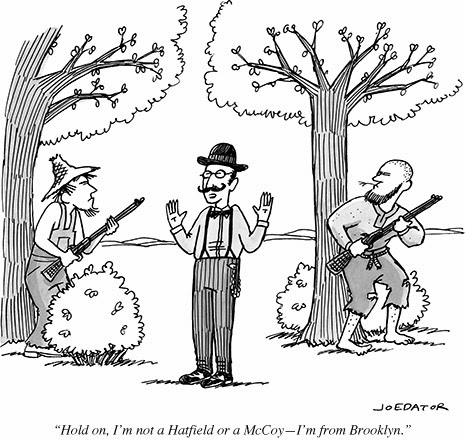