Parshat Ki Tissa 2014: Or perhaps Abq Jew should have put this a bit differently. 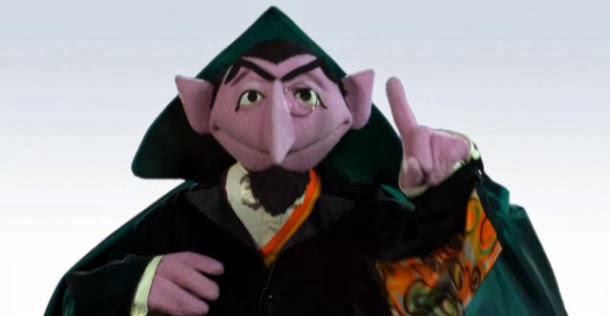 According to Jewish law,
we shouldn't count Jews by counting Jews.

In  Ki Tissa, this week's parashah, we read (Exodus Chapter 30):

11. And the LORD spoke unto Moses, saying:

13. This they shall give, every one that passeth among them  that are numbered, half a shekel after the shekel of the sanctuary - the shekel is twenty gerahs - half a shekel for an offering to the LORD.

The operative words here are "no plague." It seems that plagues have had an odd habit of descending on the Children of Israel just about whenever we count ourselves.

So maybe we shouldn't. The prophet Hosea (2:1) tells us 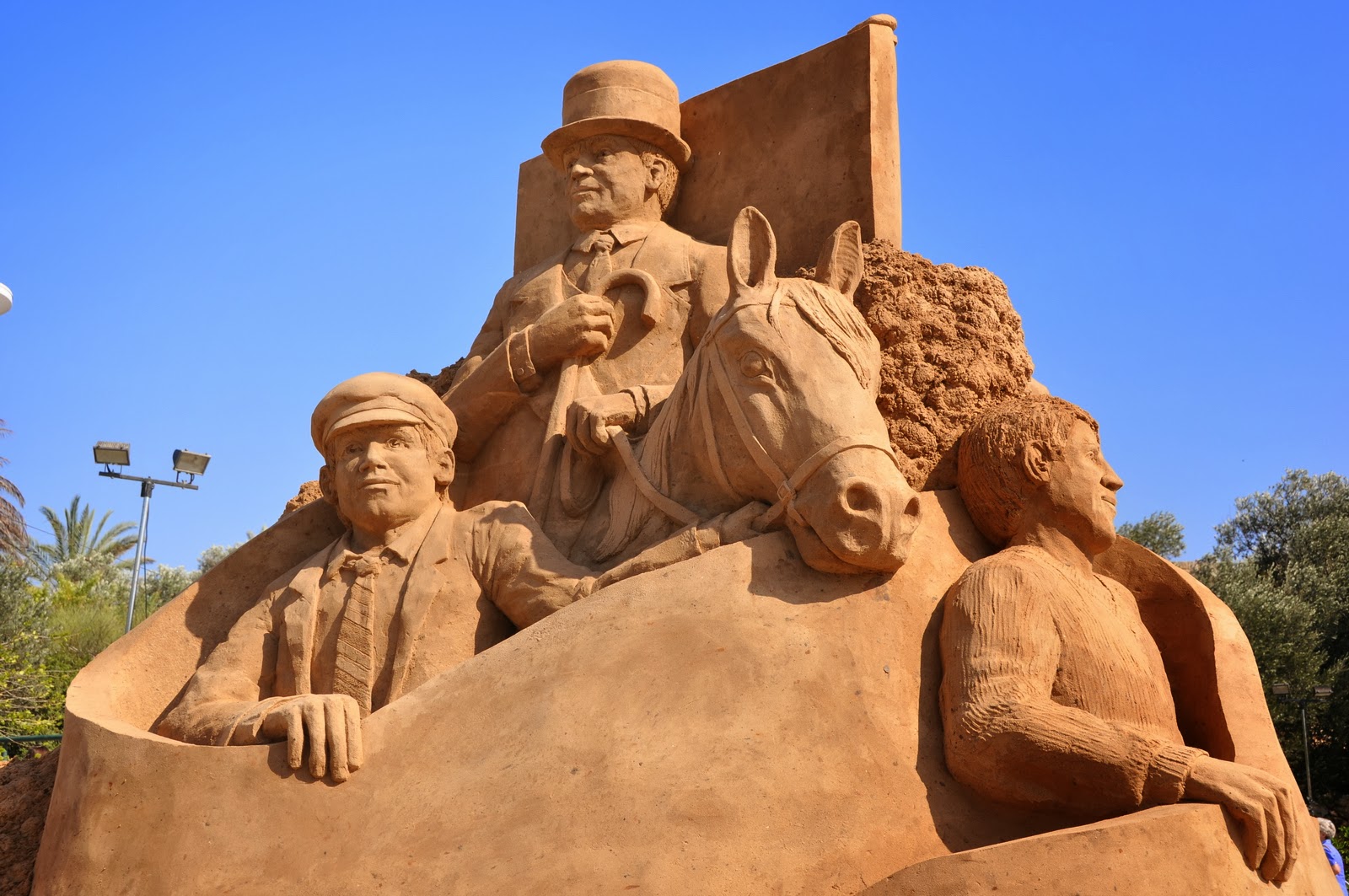 And the number of the children of Israel shall be as the sand of the sea, which shall neither be measured nor counted.

In Biblical and Talmudic times, The Holy One Blessed Be He gave us a way to get around this no counting thing: the annual half shekel Temple tax.

Every year, right about Adar time, everybody (OK ... every man) contributed exactly one half shekel. Unlike our current tax code, this was simple.

Then the coins were counted and viola, there we were. No Jews were counted, yet we knew how many Jews there were in our sample.

How about counting Jews for a minyan? Abq Jew hears you ask. There, too, there's a couple of workarounds. 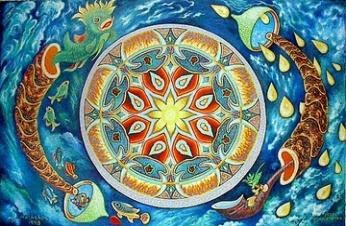 The first workaround, and the simplest, is to simply not count "Not one ... not two ... " etc. But a more elegant solution to the problem is to recite a nice, ten-word verse from the Bible, like Psalms 28:10.

Or, if you have a hard time remembering that verse, how about one of these?

Which brings us to the central question here, which Abq Jew is sure you've been thinking about. How many Jews are there in New Mexico,
and how can we find out without counting them?

The answer to the first question is easy: no one knows. By one estimate (see Drasha Diamond Number 1) there are 12,000 Jews and twenty-four (24) ordained rabbis who currently reside in the Land of Enchantment. But we're really only speculating.

So now comes the Jewish Federation of New Mexico to answer with facility and determination the second question, by announcing

The February 2014 New Mexico Jewish Link tells us that


the Jewish Federation of New Mexico has commissioned the first ever scientific study to determine the community’s demographic composition, assess current needs of Jewish residents, and plan for the future.

The study (let's not call it a census; that sounds too much like counting) will be conducted by Kupersmit Research, a small, Denver-based strategic research firm. Marina Arbetman-Rabinowitz, PhD, will be the New Mexico project consultant. 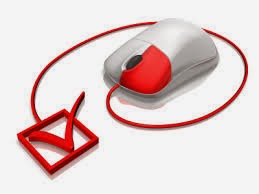 Wait a minute! Abq Jew hears you cry. How are we going to get around the prohibition of counting Jews?


What would you think if I sang out of tune? 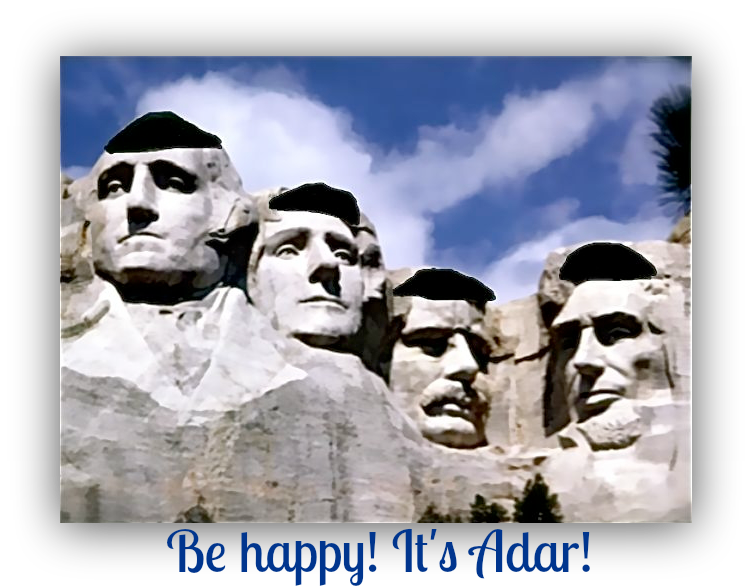