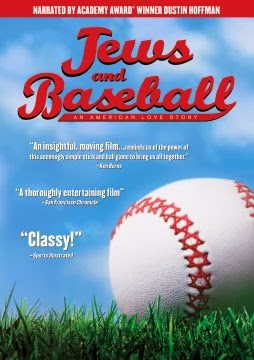 Jews and Baseball: An American Love Story explores the connection between Jewish Americans and baseball, our nation’s most iconic institution. More than a film about sports, it is a story of immigration, assimilation, bigotry, heroism, the passing on of traditions, and the shattering of stereotypes

“You should be an attorney or a doctor, but not a ballplayer,” one former major leaguer remembers, describing the prejudices that he and other Jewish athletes faced. But despite the stereotypes, and in the face of hostility from fans and even violence from opposing players, there have been standout Jewish players in every decade from the 1860s to the present. Jews and Baseball is the first major documentary to tell their stories.