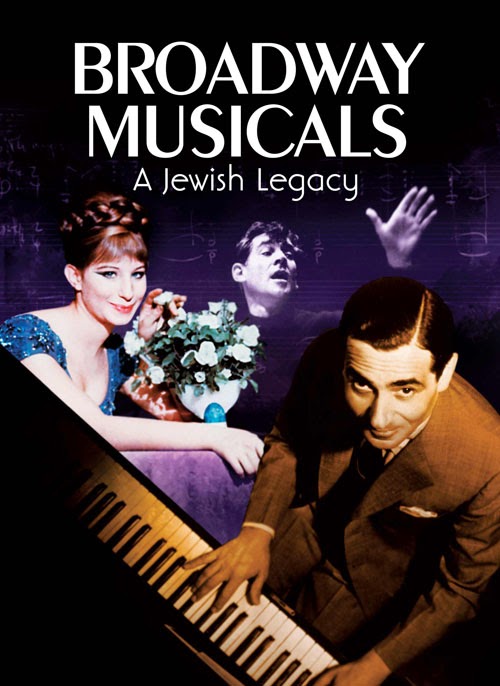 Engaging, humorous, and provocative, this film examines the unique role of Jewish composers and lyricists in the creation of the modern American musical.