Parking and Jews and Boston

Along Commonwealth Avenue: How much does it cost to park in Boston? That depends on two things. First - where in Boston would you like to park? There's Boston; and then, there's Boston. Second - how much are you willing to pay for this privilege? 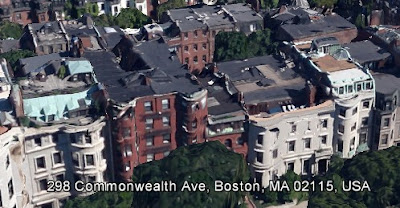 We already know (see To See and Not Believe) that Jews and parking don't get along. Well, here we go again.

This story has made its way from AP to The Boston Globe to the New York Daily News to ABC News. But Abq Jew first learned of this significant step in the annals of Jewish urbanity from an early morning (middle of the night) online perusal of the Huffington Post - so here goes:


Parking is such a precious commodity in Boston that one woman was willing to pay $560,000 for two off-street spaces near her home.

Lisa Blumenthal won the spots in the city's Back Bay neighborhood during an on-site auction Thursday held in a steady rain by the Internal Revenue Service. The IRS had seized the spots from a man who owed back taxes.

Blumenthal, who lives in a multimillion-dollar home near the parking spaces, tells The Boston Globe (http://b.globe.com/13KqntI) she didn't expect the bidding to go quite so high for the spots she says will come in handy for guests and workers.

The median price of a single-family home in Massachusetts is $313,000.

Here is what Lisa Blumenthal got for her home at 298 Commonwealth Avenue (commonly called Comm Ave), just down the ave from the BU campus: 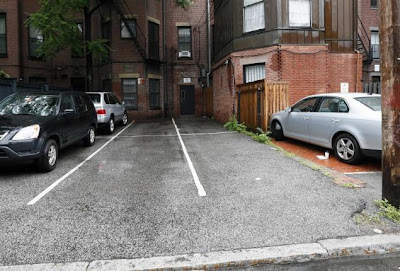 Ms Blumenthal purchased the two open spaces on the right. What a deal! Please note that the first car in can't get out unless and until the second car in moves.

Why is this a Jewish story? Ms Blumenthal's name suggests a Jewish connection, although (as we New Mexicans know) you can't always tell from names. And then - there's the issue of Jewish sumptuary laws.

In this era of million dollar Bar and Bat Mitvahs, perhaps you didn't know there were such things. The Jewish Virtual Library tells us:


Sumptuary laws [are] enactments issued by communities against luxury and ostentation; frequently combined with a distinctly class aim – that each should dress according to his standing in the community – allied to the wish to help people withstand the temptation of conspicuous consumption beyond their means.

The sumptuary laws were also designed to put an end to anti-Jewish agitations stemming from accusations of ostentatious living.

Takkanot of a sumptuary nature referred either to dress and jewelry or to the size of banquets held at weddings and circumcision ceremonies and the number of guests permitted to attend them: e.g., the Rhenish *synods of 1202–23 limited banquets to those who participated in the religious ceremony.

A conference held in 1418 at Forlí, Italy, limited the number of guests who could be invited to a wedding to 20 men, ten women, five girls, and all the relatives up to second cousins. They also permitted the wearing of furlined jackets, in any color other than black, provided that the sleeves and the garments themselves were not fringed with silk.

The Castilian synod convened at Valladolid in 1432 forbade Jews aged 15 and over to "wear any cloak of gold thread, olive-colored material, or silk, or any cloak trimmed" with these materials on occasions other than "a time of festivity or at a reception of a lord or a lady, or at balls or similar social occasions."

In the 16th and 17th centuries the communities of Salonika, Mantua, and Rome issued periodic anti-luxury regulations. The Cracow community ordinances of 1595 contained paragraphs on sumptuary laws.

The Lithuanian Council ... in 1637, referring to its previous regulations which had been wholly disregarded, empowered local rabbis to decide how many guests might be invited to festive meals.

The Polish Council of Four Lands in 1607 enjoined Jews from wearing gentile apparel "in order that the Jews be distinguished by their dress." In 1659 the number of invited guests at a circumcision was scaled according to the host's means: "a person who pays two zlotys in taxes may invite 15 persons, four zlotys 20 persons, six zlotys 25 persons, including the rabbi, the preacher, the cantor, and the beadle."

In Moravia the cost of wedding clothes was determined by the amount of the dowry. In Carpentras, the papal possession in southeastern France, sumptuary regulations were adopted in three stages (1712–40).

In many places these statutes were honored more in the breach than in the observance.

To which Abq Jew must respond with 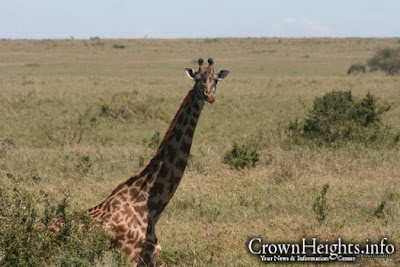 Moshe was a bragger and loved to out-do his friends whenever he could and now it was coming up to the time of his son Isaac’s bar mitzvah. He gave it a lot of thought and then, after studying many brochures and maps, he hit upon a perfect, unique way to celebrate – a safari.

So Moshe went ahead with the detailed arrangements. He started off by hiring a special flight to Africa to accommodate all the invited family and friends. Then he chose a guide and his bearers. He phoned the guide long distance and told him what he wanted.

“I want my entourage to be able to hear jungle chants; I want to be able to shoot some wild animals, on film of course; I need a clearing to be found where my Rabbi can hold the service; and I want my son to be able to recite his prayers in Hebrew whilst standing on the body of an anaesthetised lion.”

The guests were ecstatic when they received details of the weekend and all accepted their invite. Come the day of departure, they were all flown to Africa. On arrival, the guide and bearers were waiting for them, together with 30 elephants. Off they went with the guide leading the way and directing the elephants along the narrow trails through the rain forest.

But then, just 5 hours into the journey, the column of elephants came to a sudden halt and the guide shouted, “There will now be a delay of 2 hours.”

Moshe was angry at this. “Why the delay?” he asked his guide.

“There’s nothing I can do,” said the guide, “there’s another two bar mitzvah safaris ahead of us.”

You could die. So could Abq Jew. Actually, we all could. In truth, we all will. So how should we dress when we come before our Maker? The Jewish Virtual Library tells us:


The dressing (halbashah) of the dead (even princes) in costly garments of gold or silver is forbidden (Maim., Yad, Evel 4:2), despite the rabbis' view that anyone who dresses the dead in comely shrouds (takhrikhim, from the Hebrew verb "to wrap up") testifies to a belief in the resurrection (Nimmukei Yosef to Alfasi, MK 17a).

R. Judah ha-Nasi expressly ordered that he be buried in a simple linen shirt (MK 27b).

Since talmudic times, it has been customary to bury a male in the tallit which he had used during his lifetime, after its fringes have been deliberately rendered ritually unfit.


When do Jews get to luxuriate? 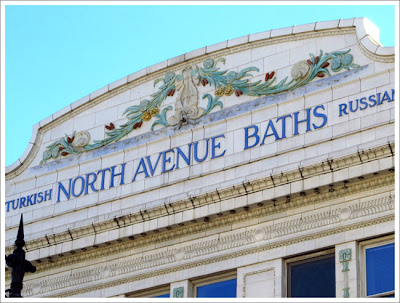