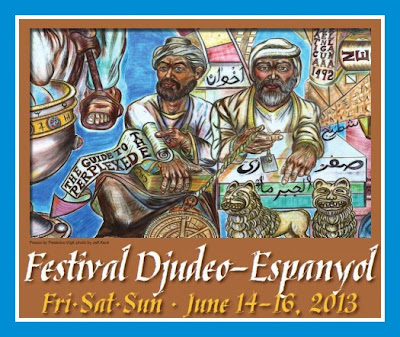 The Festival will feature

Rabbi Dr. Jordi Gendra-Molina, a native of Barcelona, Spain, holds PhD in medieval Jewish literature from Universitat de Girona. He received his Master in Hebrew Letters and Rabbinic ordination from the RRC in 2006. Currently serving as rabbi of Temple Beth Shalom in Mechanicsburg, Pennsylvania, and he is also adjunct professor of religion at Wilson College. 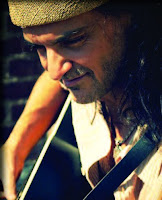 Neil Manel Frau-Cortes is a hazzan, musician and teacher who currently serves as cantor in Pennsylvania. He has a long experience as a service leader, Jewish educator and performer, with an emphasis in Jewish spirituality, meditation and mysticism. Among his areas of research are medieval Jewish music and the transmission of Sephardic folklore. In addition to liturgical Jewish music, he has composed music for theater, short films and has received several composition awards.

For more information or to make a donation visit Nahalatshalom.org
Funding by the Stratton Petit Foundation and the Jewish Federation of New Mexico
Admission by donation