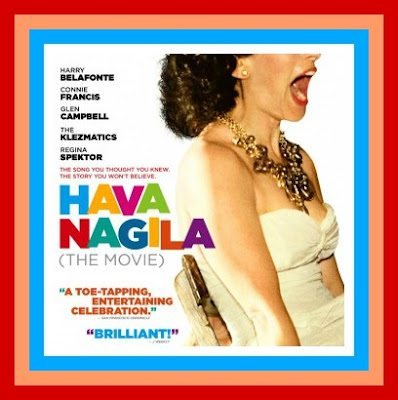 It’s to music what the bagel is to food – musical shorthand for anything Jewish, a happy party tune that you dance to at weddings, bar mitzvahs and even at Major League Baseball games.

Follow this infectious party song on its fascinating journey from the shtetls of Eastern Europe to the cul-de-sacs of America and for the first time, to the canyons and mesas of Santa Fe.


On Sunday June 16th the Santa Fe Jewish Film Festival presents Hava Nagila (The Movie), the first of two
“Summer Sneaks” presented in response to a SOLD OUT regular season.

In its own believe-it-or-not way, Hava Nagila (The Movie) encapsulates the Jewish journey over the past 150 years.

It also reveals the power of one song to express and sustain identity, to transmit lessons across generations and to bridge cultural divides and connect us all on a universal level.

Hava Nagila (The Movie) uses the song as a springboard to explore Jewish history and identity and to spotlight the cross-cultural connections that can only be achieved through music.

To help you decide that you really need to attend, here are reviews from the Chicago Tribune, RogerEbert.com, Rotten Tomatoes, and The New York Times. 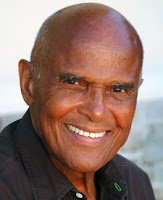 When you find a song that says ‘Let us rejoice,’ there’s no better song to leave an evening with.

Hava Nagila tells us who we should be and what we, in a fundamental sense, aspire to be — peoples of love and joy and peace.

And when it comes to singing Hava Nagila, there is Harry Belafonte - and then there is everyone else (for example: Glen Campbell, who also appears in Have Nagila (The Movie).