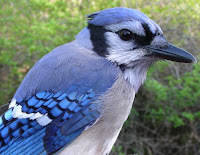 What would happen, Abq Jew wondered, if a Drasha of Rabbis (see A Murder of Crows) met in sacred convocation to elect, say a new Chief Rabbi? What would you call it?

Why, a University of "J"'s, of course! And the color they should wear, of course, is blue.

Which raises the question: why is Abq Jew thinking about the Pope at all?

Because Abq Jew has at last come to Albuquerque. Where, on Sunday, he visited the Indian Pueblo Cultural Center. Where, upon entering, he saw in the center hall the statue of Popé. 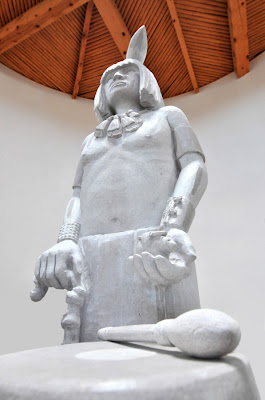 Who was Popé? Abq Jew hears you ask. The IPCC website tells us:


Popé was born around 1630 in Ohkay Owingeh [formerly known as San Juan Pueblo], in what is now the state of New Mexico; his given name was Popein (pronounced bó -bein), which means "ripe squash" in the Tewa language.  In his life’s journey and commitment to his people, he became a religious leader and was responsible for traditional religious activities. In his role as a religious leader, time passed, and was aware of his people’s suffering under Spanish settlers. Pueblo people were forced to provide labor, food and other items to support the growing Spanish communities. The Spaniards also pressured the Pueblo People to convert from Pueblo religion and way of life…to adopt Christianity - those Pueblo people found practicing their traditional Pueblo religion were tortured and in some instances, executed.

In 1675, Popé and 46 other Pueblo leaders were convicted of “sorcery” and he was among those who were flogged, while others were executed. In 1680, Popé organized the Pueblo Revolt against the Spanish.  It has been said that this was the first successful revolution against an oppressor on North American soil.

What you don't see in this photograph of the statue - or in any other photo on the IPCC website - is the item that is laid just to the right of Popé: a smashed crucifix.

Which started Abq Jew down the long road of What If:
Abq Jew claims - with no historical backing whatsoever - that this scenario is not so far-fetched. Judaism and Pueblo religions were not entirely incompatible. The Pueblo Indians were not, has vishalom, Canaanites - they did not have Astarte fertility cults or throw their firstborn sons into Moloch's fire.

What if a pro-Jewish and certainly non-Catholic modus vivendi could have been found? Well - since you asked: 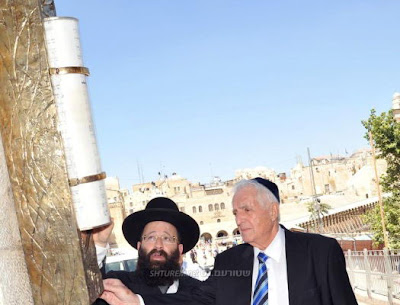 What were we talking about? Oh yes - Rosh Hodesh Nisan, the first of all the months in the Jewish year. How do we know this? Because G-d Himself tells us in Exodus:


And G‑d spoke to Moses and Aaron in the land of Egypt, saying: This month shall be to you the head of months—the first of the months of your year.

Wait a minute! Abq Jew hears you cry. How about Tishrei? Nu - it turns out that the Rabbis of the Talmud had the same problem.

Chabad.org says in the article Our Other Head:


We know that the Jewish year begins on the first of Tishrei - a day we observe as Rosh Hashanah, “the Head of the Year” - and ends twelve (or thirteen) months later, on the 29th of Elul. But if the head of the year is on the first of Tishrei, why does the Torah ... refer to Tishrei as the seventh month of the year? And why is the month of Nissan, occurring midway through the Tishrei-headed year, designated - in the very first mitzvah commanded to the Jewish people - as “the head of months, the first of the months of your year”?

[Because ...] the Jewish year has two “heads” or primary points of reference, each of which is equally its beginning. Our annual journey through time is actually two journeys—a Tishrei-to-Elul journey, and a Nissan-to-Adar journey. Every day on the Jewish calendar can be experienced on two different levels, for it simultaneously exists within these two contexts.

The first of Tishrei is the anniversary of G‑d’s creation of the universe, particularly His creation of man. On this day we reaffirm our commitment to G‑d as our Creator and King, and ask that He inscribe us in the book of life.

But if the first of Tishrei is the first day of human history, the month of Nissan marks the birth of Jewish time. 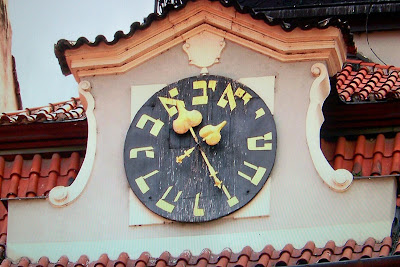 Remember: You can keep track of this - and keep your eye out for Pesachdik food in Albuquerque - at 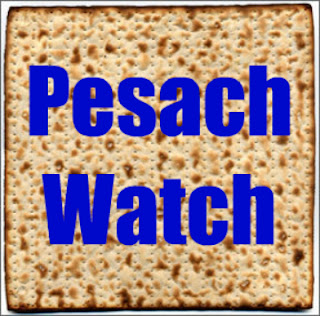 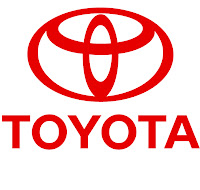 And BTW, the month after Nissan is not

Nope. The month after Nissan is 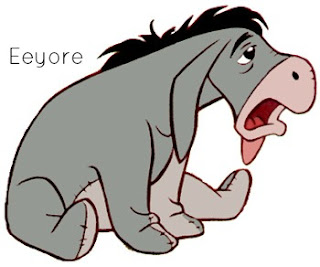