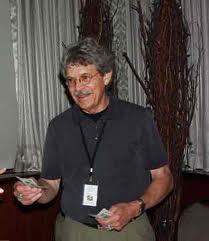 Starting with the first 23 Jews who arrived to New Amsterdam by accident in 1654, the Jewish population in the United States for the next 150-200 years was largely Sephardic.

The early synagogues from New York to Philadelphia, Newport, Charleston, Savannah, and New Orleans were Sephardic. They played active roles in commerce, politics and thought in the early U.S. This talk will cover that history.

This is just one of the many events the New Mexico Jewish Historical Society has scheduled for the spring and summer.

You can check out the other events - and everything else Jewish happening in Albuquerque and beyond - on the Abq Jewish Events Calendar: 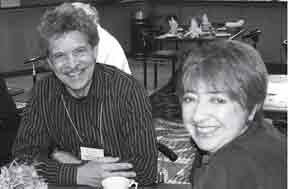 Ron Duncan Hart and Gloria Abella Ballen - aka Gaon Books - are companions in the road of life. Ron writes, and Gloria is the visual artist. Their daughter, international musician and Fulbright scholar Vanessa Paloma, adds incredible richness to their lives and the lives of everyone around her.

Gaon Books has just published Ruth Sohn's exceptional account of her and her family’s experiences living in Egypt, Crossing Cairo. 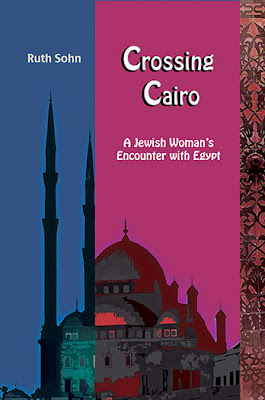 Rabbi Ruth Sohn’s Crossing Cairo is compelling reading for everyone who cares about the Middle east, about Jewish- Muslim relations, about Israel and Palestine, indeed, about humanity ... it captures the attitudes of “average” Egyptians toward Jews, Israel, their own government, and life.

And while we're on the general topic - it's almost Shabbos! Or, as the Sephardim (and Edot HaMizrach) say, Shabbat.

To help you slide in to the mood, here is Vanessa Paloma singing one of Abq Jew's favorites, Avraham Avinu: