Here Is The Proof:  Steve Mirsky recently published an article in Scientific American that asked, then answered, the 130-year-old question Why Is This Darwin Different from All Other Darwins? 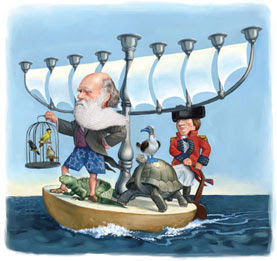 Abq Jew® (and almost all MOTs) would love to cite any clear, unambiguous statement from the Father of Evolution himself that declares "Yes, I am a Jew."

But no, Mirsky instead claims that

As he [Mirsky] writes:


In late October the Financial Times published a report about an interesting pedagogical exercise being perpetrated by creationists in Turkey:

A series of books for primary schoolchildren, describing Charles Darwin as a Jew with a big nose who kept the company of monkeys and other historical figures in anti-Semitic terms, has caused outrage in Turkey amid fears of rising religious intolerance.

This attempt to insult Darwin by categorizing him as Jewish surprised me because I thought everyone always knew Darwin was “a member of the tribe.”

But where, Abq Jew® hears you ask, is the evidence? Well ... think about this:


The Voyage of the Beagle, Darwin's account of the cruise [Darwin's bar mitzvah gift], includes this passage: “The different islands to a considerable extent are inhabited by a different set of beings. My attention was first called to this fact by the Vice-Governor, Mr. Lawson, declaring that the tortoises differed from the different islands, and that he could with certainty tell from which island any one was brought.” The original writing, scratched out on sheets listing the ship's leisure activities, reads: “I listened to Lawson's whole spiel, and he says if you show him a turtle, abracadabra, he'll tell you its shtetl. I buy it.”

And in his manuscript for On the Origin of Species (originally titled L'Chaim: The Whole Megillah), Darwin concludes:


Such nachas I get when I wander around and look at turtles and birds, let me tell you. It is not a waste of time that could be spent doing something more productive. What, you think I schlepped up mountains in South America glomming insects for my health? 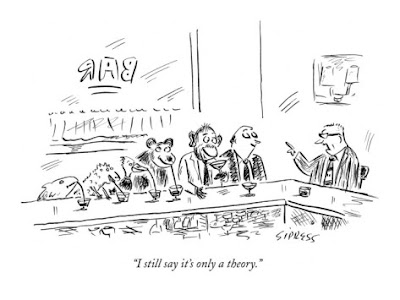 What does all this mean?  Abq Jew® strongly encourages you to click the links, examine the sources and resources - then decide for yourself.


So of course, Darwin was Jewish. Why that fact should in any way diminish the intellectual achievement of his evolution insights is beyond me. His ideas stand on their own merits and would be no less brilliant were he, say, Anglican, or someone who came to hold no religious beliefs at all. 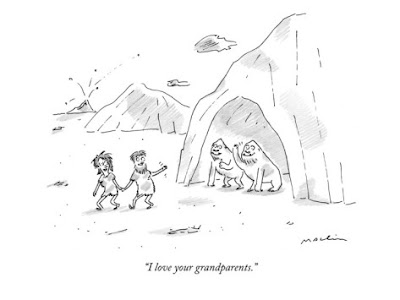 Many responses have been along the line of

What the heck??? I thought SA was a reputable magazine.

I guess I don't follow what this turkey is trying to say. Can someone explain?

What Mr Minsky forgot to mention is that [On t]he Origin of Species was originally written in Yiddish and translated into English by the famous Moisele Kingsley MacRabinowitz, the same who translated the American Constitution from its original Yiddish version into the the English text we are still using today. Later on MacRabinowitz became well known for his translations of Playboy, which still is translated every month from Yiddish into English to enable publication. 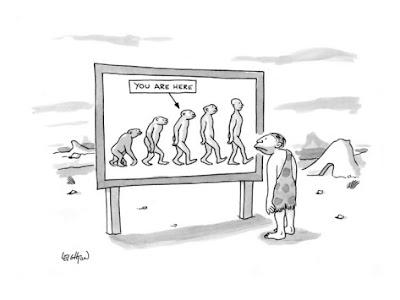