Tunnels. Seriously. We all know stories about Famous Tunnels in History. 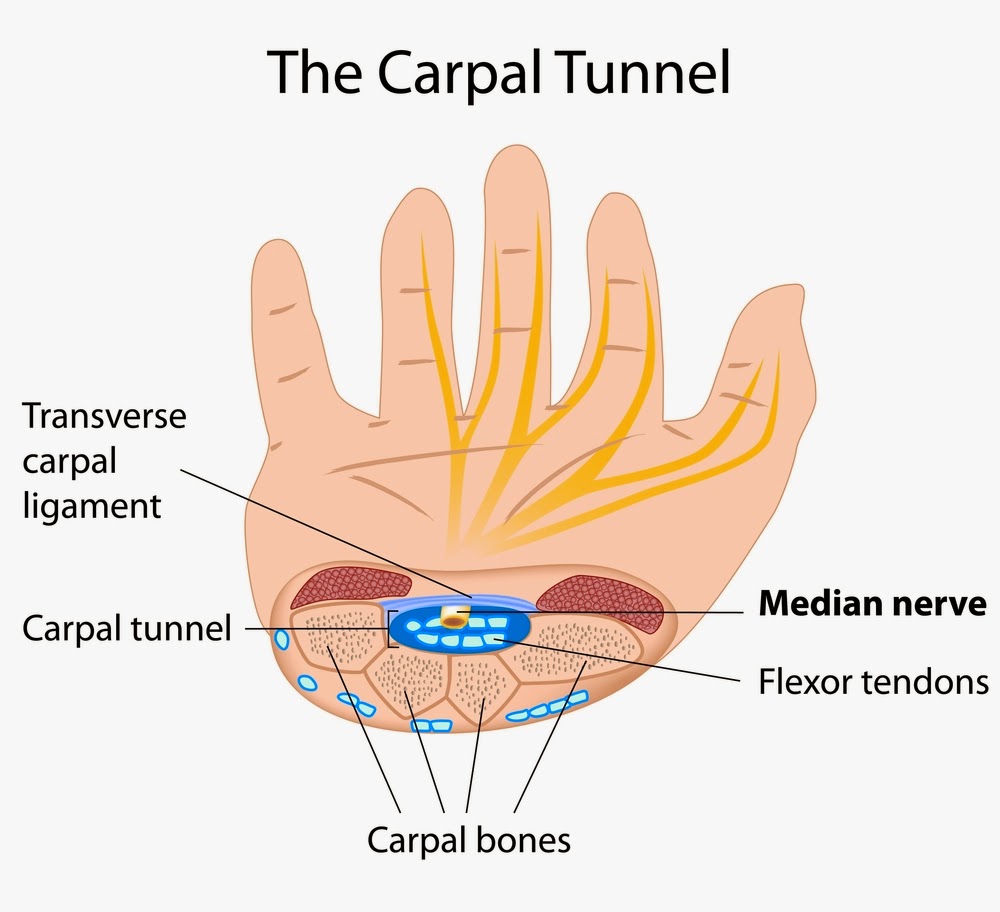 
In Israel, thw most well-known tunnel is, of course, Hezekiah's Tunnel.


Hezekiah's Tunnel, also known as Siloam Tunnel and the Tunnel of Shiloh, in Jerusalem was built by the 14th king of Judah, King Hezekiah, in 701 BC. Upon hearing of the approach of the Assyrian army, the king wanted to protect the city’s water supply and thus ordered the construction of this tunnel to act as an aqueduct, bringing water to his citizens. It was also to stem the water supply, preventing it from reaching the invading troops.

This 1,750-foot marvel of engineering stretches from the Gihon Spring to the Pool of Siloam and is still in a remarkable state of preservation.

The events which led to the creation of Hezekiah's Tunnel are described in the Bible and also on its walls. In 1880, a young boy found an inscription in the tunnel – known as the Siloam Inscription – telling of how the two groups digging it met in the middle.

Today, visitors can trek through Hezekiah's Tunnel, wading through its water in an adventure that brings archaeology to life. This site is part of the City of David National Park.


The tunnels we all know, however - at least, we of a certain age - are the tunnels (Tom, Dick, and Harry) that WWII Allied POWs dug out of the Nazi POW camp Stalag Luft III, wonderfully re-enacted in 1963's The Great Escape.


The Great Escape, as it came to be known, was a mass escape attempt from the prisoner of war camp Stalag Luft III located near the Polish town of Zagan.

The purpose-built camp was opened in April 1942 and the Germans considered it to be practically escape-proof. Prisoners were fairly well treated and the Geneva Convention of 1929 regarding treatment of Prisoners of War was followed.


it was the sworn duty of all captured military personnel to continue to fight the enemy by surviving, communicating information and escaping.

And - the result of The Great Escape?


Of the 76 men who escaped, 3 made it home to the UK. 23 were recaptured and sent back to Zagan. Hitler personally ordered the execution of the other 50 men.

But we were talking about tunnels.


Until the current round of fighting broke out between the Israel Defense Forces and the terrorist Hamas forces based in the Gaza Strip, Abq Jew had never heard of tunnels used to attack an enemy.

Tunnels are, of course, used to get from here to there, or to bring water to the thirsty. To escape, yes; to get away, yes; but to go the other way? To attack?


When Israel disengaged from Gaza in 2005, the citizens of Gaza had the means and the power to chart their own direction. They had an enormous (and surprising) amount of international good will. There was no blockade of sea or land routes.

At the time of disengagement, Wikipedia tells us,

The settlements' greenhouses, which were supposed to be left intact by Israel, but half of which were demolished by their owners before leaving, were also looted by Palestinian mobs. Palestinian Authority security forces attempted to stop them, but did not have enough manpower to be effective.

In some places, there was no security, while some police officers joined the looters.

What happened? There is no Harvard in Gaza, and no MIT in Rafah. There is no Metropolitan Museum in Khan Younis.

Gaza could have become the Singapore of the Middle East. Her citizens could have built the area up - in so many ways.

But instead, they chose destruction; they chose Hamas. And the concrete, money, time, and - alas -human resources were instead used to build attack tunnels.


So Hamas terrorists could sneak into Israel and kill Jews.

There are no words to express Abq Jew's anger and sorrow. 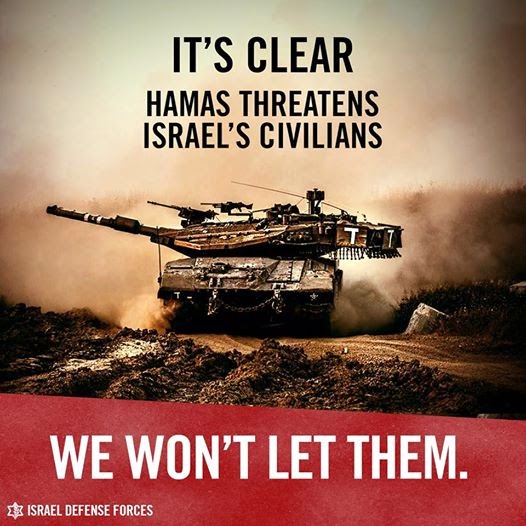