The Girl from Ipanema 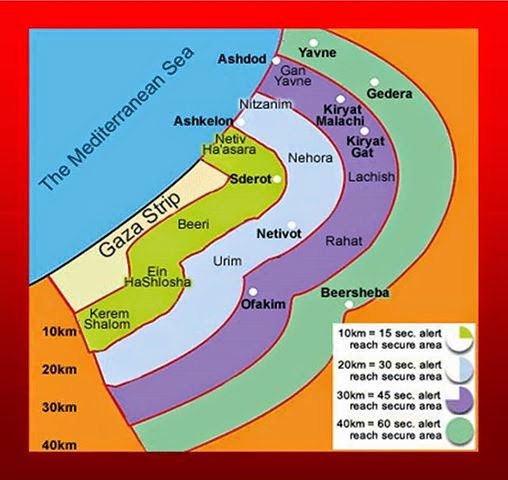 Operation Protective Edge may go on for a while, but the World Cup Final Match is on tap for this Sunday. Between, Abq Jew has learned, Argentina and Germany, two countries about which Jews have decidedly mixed feelings. May, one supposes, the best team win.

Thane Rosenbaum, in his essay Numbers Don't Tell the Mideast Story for The Daily Beast, cleverly points out that


Hamas fires rockets the way Brazilians dance: all over the place.

And what of Brazil? The Final will be held in the Estadio Jornalista Mario Filho, better known as the Maracana. In beautiful Rio de Janeiro, know for its imposing statue of Christ the Redeemer.

And for Ipanema Beach. Unlike Zikim Beach, which is south of Ashkelon, Ipanema is far away from Gaza and her terrorists.


“The Girl from Ipanema”  (“Garota de Ipanema”) was written in 1962 by Antonio Carlos Jobim with original Portuguese lyrics by poet Vinicius de Moraes. The song became famous worldwide with its inclusion on the 1964 landmark Bossa Nova album Getz/Gilberto.

Jobim originally composed the music at his home in the seaside Ipanema distritc of Rio De Janeiro. The photo above is of the girl who inspired the song, Heloísa Pinheiro.

The song’s original title was “Menina que Passa” (“Girl Who Passes”), but was changed for the album of collaborations between American jazz saxaphonist Stan Getz and Brazilian guitarist/vocalist João Gilberto to “The Girl from ipanema” to give it a Rio touch. 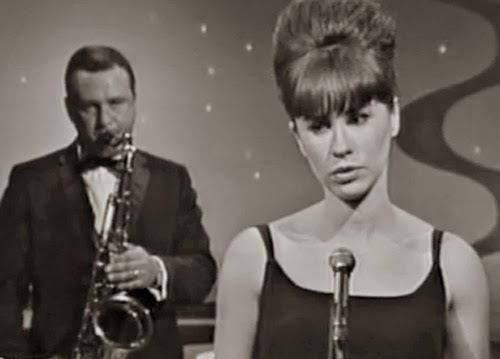 “Girl from Ipanema” won the 1965 Grammy for Record of the Year with Getz/Gilberto winning for Album of the Year as well as Best instrumental Jazz Performance.  It was the first Bossa Nova song to earn worldwide popularity, and ushered in a craze in the 1960s .... 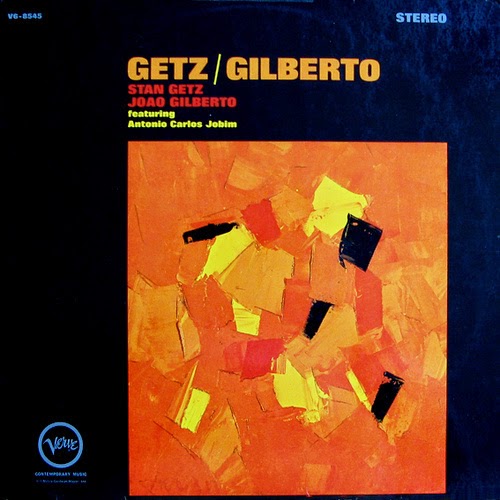 And what of Stan Getz? The Jewish Virtual Library tells us


Stan Getz was born Stanley Gayetzky on February 2, 1927, in Philadelphia, Pennsylvania. He received his first saxophone from his father at the age of 13.

Getz attended the Julliard School of Music, but left after only one year to pursue a career in music. In 1943, Getz was accepted to play in Jack Teagarden’s band. After playing in various other bands, from 1947-49 Getz became a soloist in the Woody Herman’s Herd.

Getz was an American jazz musician and is considered one of the greatest tenor saxophone players of all time. In the 1950s, Getz had become popular for playing cool jazz.

[In 1964] Getz ... recorded with Jobim, João Gilberto and his wife, Astrud Gilberto. Both the album and their single, “The Girl from Ipanema” won Grammy Awards; the single quickly became one the most recognized jazz songs of all time.

Ah, but that's not all! JewishFilm.org quotes Stan Getz 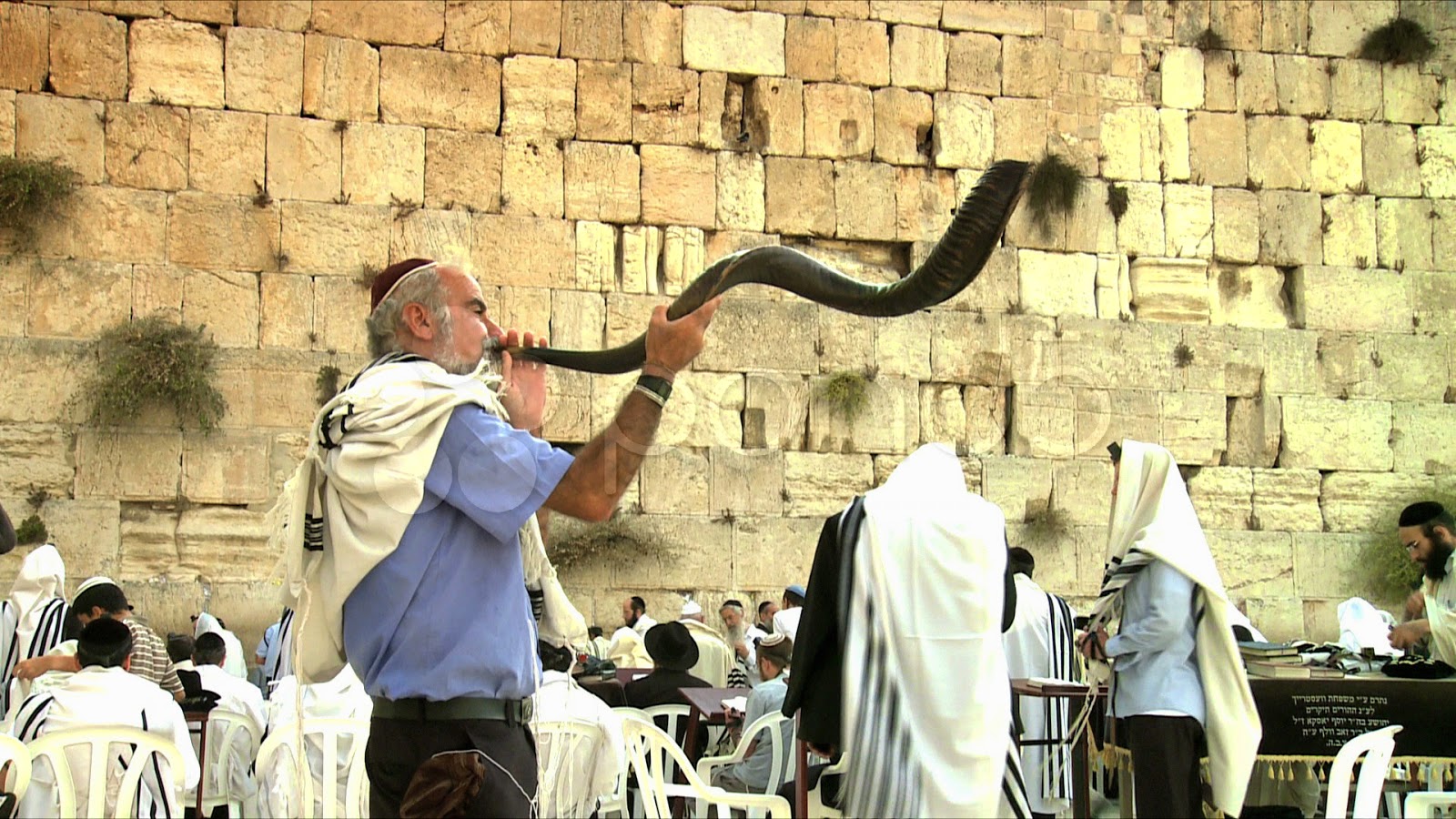 You know, when I'm playing, I think of myself in front of the Wailing Wall with a saxophone in my hands, and I'm davening, I'm really telling it to the Wall. 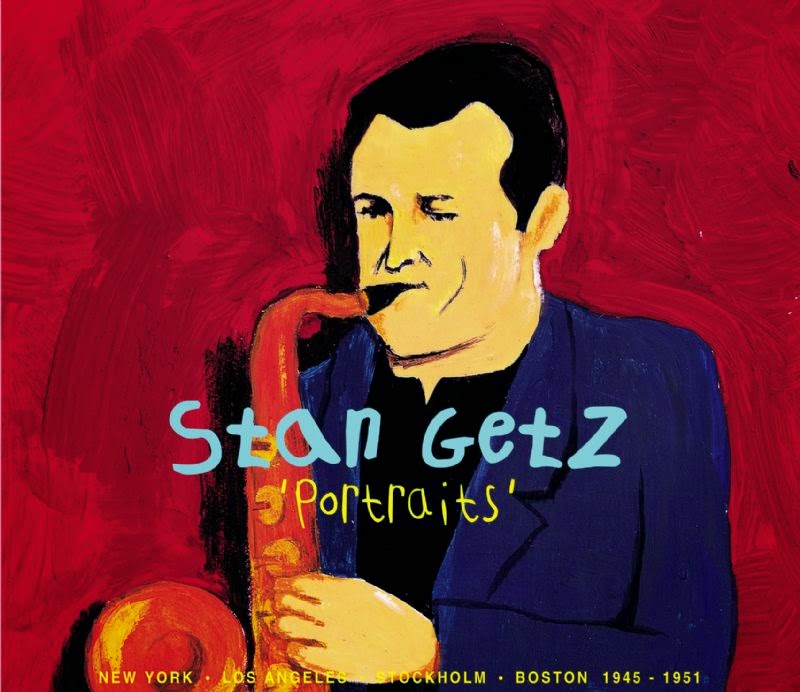 One more story, this one from Michael J. Simonetti's Guest Book comment at StanGetz.net:

The story goes that one day God announced he wished to play a musical instrument and so he choose the tenor saxophone because to him, it sounded closest to the sound of an angelic voice.

An angel nearby hearing God suggested he listen to a Stan Getz recording, which God did. After listening to a tune or two God declared that he had decided to choose another instrument.

When the angel asked God why he had changed his mind God paused, smiled broadly, and answered...

"Because I have heard the voice of perfection." 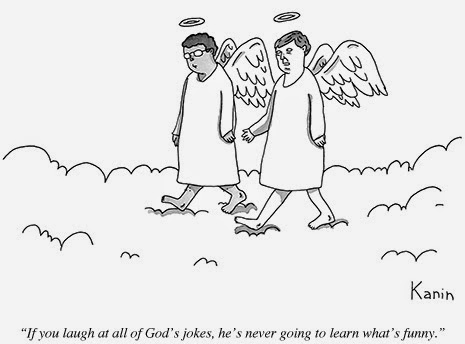