Passing the Bar: Yes, Abq Jew is aware that crossing the bar and passing the bar are two very different things, although they may not appear that way to those attempting to avoid the former while acing the latter. 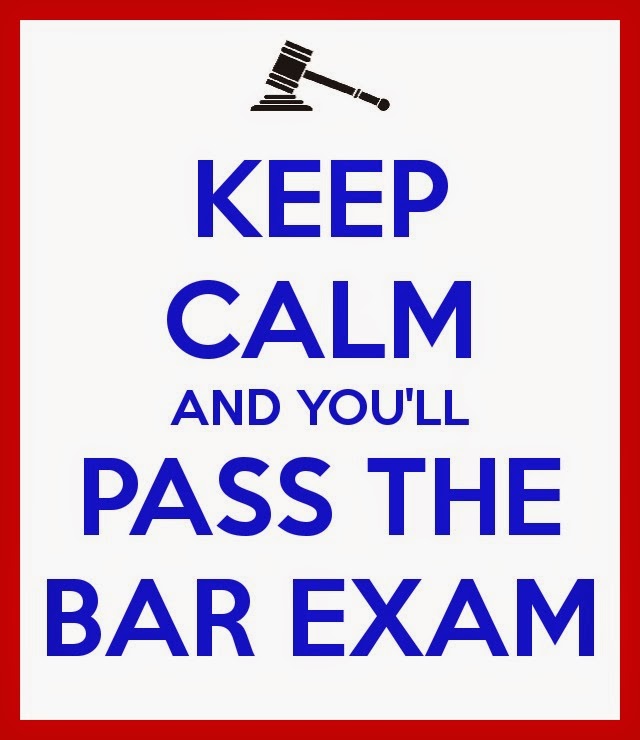 And yes, Abq Jew is aware that the New Mexico bar exam will be offered - could that possibly be the right word? - this coming Tuesday and Wednesday.


Just what everyone needs: a two-day exam.

But let's go back to crossing the bar.

Fred Byrd, who posted this video on YouTube, says


Crossing the Bar is a song based on an Alfred, Lord Tennyson poem of the same name. This particular version was recorded by the bluegrass band Salamander Crossing from their album "Bottleneck Dreams". Salamander Crossing disbanded in 1999 but some of the original members (Rani Arbo and Andrew Kinsey) still perform under the name "Rani Arbo and Daisy Mayhem".

The poem itself is an allegory for death. It was written near the end of Tennyson's life. "Crossing the bar" could be interpreted to mean "crossing the sandbar" out into sea, transitioning from life into death. The Pilot is a symbol for God. Tennyson wrote that "The Pilot has been on board all the while, but in the dark I have not seen him...[He is] that Divine and Unseen Who is always guiding us."

The song itself, I find, is strangely beautiful in that even though it is a metaphor for death it isn't especially sorrowful. There's a touch of reflectiveness here.

Abq Jew first heard Rani Arbo and Salamander Crossing many years ago, at a concert in Hightstown, New Jersey. He's been a fan ever since.

"Playful and profound." "One of America's most inventive string bands." And yes, Rani Arbo wrote the music for Crossing the Bar.

For those of Abq Jew's dear readers who will not (ahem) click the video, here is the poem. It is noted that Rani Arbo switched the second and third verses for dramatic effect.

Sunset and evening star,
And one clear call for me!
And may there be no moaning of the bar,
When I put out to sea,

But such a tide as moving seems asleep,
Too full for sound and foam,
When that which drew from out the boundless deep
Turns again home.

Twilight and evening bell,
And after that the dark!
And may there be no sadness of farewell,
When I embark;

For tho' from out our bourne of Time and Place
The flood may bear me far,
I hope to see my Pilot face to face
When I have crost the bar.

If Salamander Crossing's version seems too tame for you - here is a very different and visually stunning interpretation, from a band called False Lights.

In his wanderings through the world of YouTube, Abq Jew discovered even more versions of Alfred, Lord Tennyson's poem and Rani Arbo's melody.

Among them (in order of their discovery): the ReSound Choir; the Noyana Singers of Brlington, Vermont; a group called Skuzins; and Raise the Roof.

If you want to hear a guy on a boat (how appropriate) singing to the accompaniment of a 5-string banjo - and who wouldn't? - here is Bentley Smith.

Too much boat? Here is Bentley Smith (and Friend) singing to the accompaniment of a 5-string banjo in the Art Deco Miami Beach Post Office. Amazing acoustics!

To those facing the bar exam next week - 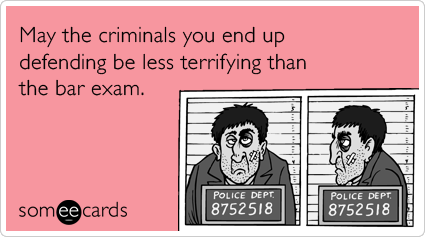