Two Governors Proclaim New Era: It's an unprecedented move that was completely unanticipated by the White House, Congress, or even CNN:


Governor Susana Martinez of New Mexico and
Governor Deval Patrick of Massachusetts
will formally announce on Sunday March 16
that their respective state governments have agreed
to a complete exchange of territory. 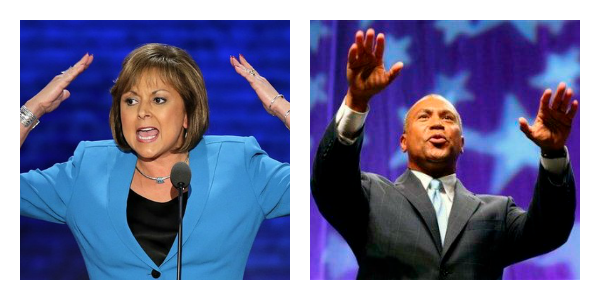 Under the agreement, Abq Jew has learned, the territory we have all come to know and, in some cases, love as the State of New Mexico will become the Commonwealth of Massachusetts. And vice versa, he is sure.

The governors will also announce that the populations of both territories will remain In Situ, as soon as the exact location of Situ can be determined. Until then, residents of New Mexico and Massachusetts are instructed to hunker down in place.

What This Means for Today's New Mexicans 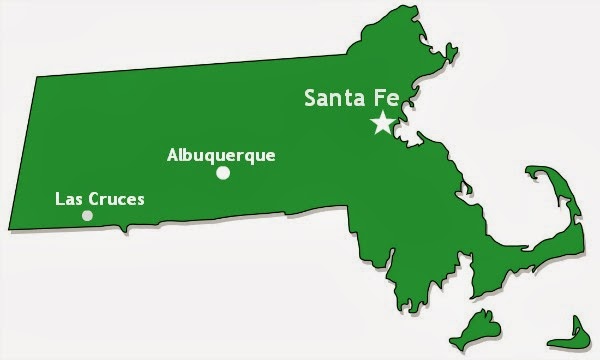 Governor Susana Martinez was enthusiastic about the upcoming state swap.

Moreover, she said, "We'll increase the numbers of Irish bars and Italian restaurants, which can never be a bad thing. And people will be able to find us on the map!"

But the biggest advantage, said the Governor, is that "New Mexico's employers will get the educated workforce they're always talking about."

Is there a downside?

"Sure," said the Governor. "Winters will be a lot colder. They'll last longer, too. Taxes will go up - to pay for education. But our citizens will be able to read books and keep themselves informed and entertained."

What This Means for Today's Massachusetts 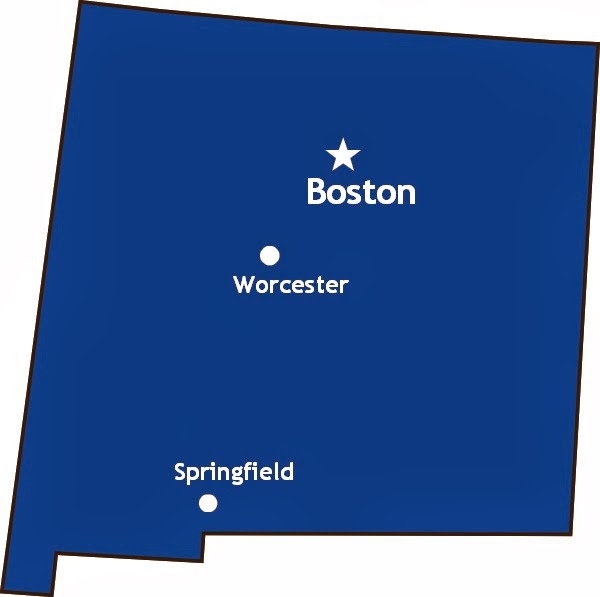 Moreover, he said, "We'll lower our cost of living, and have more space between our vehicles when we drive. That could lower our insurance rates."

But the biggest advantage, said the Governor, is that "Massachusetts will get the blue skies they're always talking about, from horizon to horizon."

Is there a downside?

"Sure," said the Governor. "All that money we put into public education will be lost. But our citizens won't have to suffer through another winter like this one ever again." 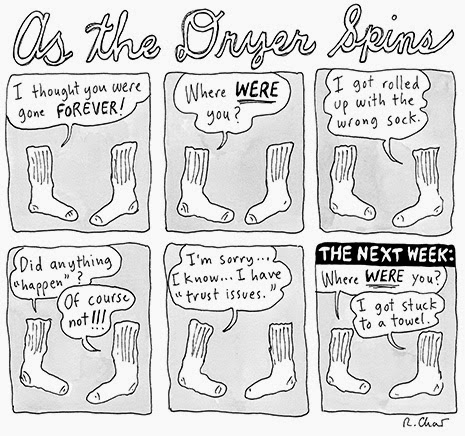