New Mexicast Presents: After decades of wondering what happened to his family members during the Holocaust, Stephen Falk turned his curiosity into a quest, and uncovered fascinating stories of survival and connection. 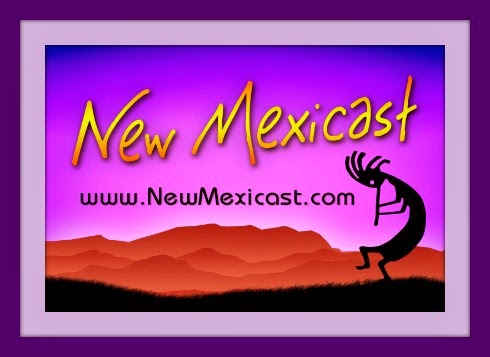 The four parts of the story will be presented in two half-hour New Mexicast episodes.

Part 1: Family Historian
http://youtu.be/2i24PLY9Tuc
In Part 1, New Mexicast talks with Stephen Falk, the son of a Holocaust survivor, who is working to piece back together the fractured pieces of his family tree.
By combing through archives and traveling the world, he finds the tiniest clues that help him reconstruct his family history after so much was lost.

Part 2: Gabrielle
http://youtu.be/3TYxKWEy41E
In Part 2, New Mexicast introduces you to Holocaust survivor Gabrielle Falk.
Through what she calls “incredible  luck,” she managed to slip through the grasp of the Nazis and now shares her story  publicly for the first time.
With the help of her son, Stephen Falk, Gabrielle’s amazing story of survival is being preserved for, and shared with, future generations.

Part 3: Kristallnacht
http://youtu.be/ecB8OGvWoEE
In Part 3, we take a closer look at the terror Gabrielle and her family faced in Nazi Germany.
Specifically, this episode focuses on Gabrielle and her parents, Walther and Ellinor Freund, during the war.
The title comes from a night of  violence inflicted on Germany's Jewish community Novemer 9 - 10, 1938, known as Kristallnacht. A night Gabrielle, and many other German Jews, will never forget.

Part 4: Falk Finale
http://youtu.be/gvcAHexXG0c
In Part 4, the final installment of this four part series, we learn the ultimate fate of Gabrielle and her father and mother; Walther and Ellinor Freund.
We also finally discover the role Swiss Chocolate played in  one family member's survival.
After seeing this story, it is hard not to agree with Gabrielle’s assertion that she and her family had some "incredible luck!"

Shown below is the latest information Abq Jew has about the Comcast schedule. Please check here just to be sure you don't miss anything!

However ... If you do happen to miss an episode, or if you would just rather watch on your own schedule, or if you are not a Comcast customer, do not despair!

Abq Jew has thoughtfully provided the YouTube links at the appropriate spots above!

And if you'd like to watch all four parts at one time, just click here for the playlist! 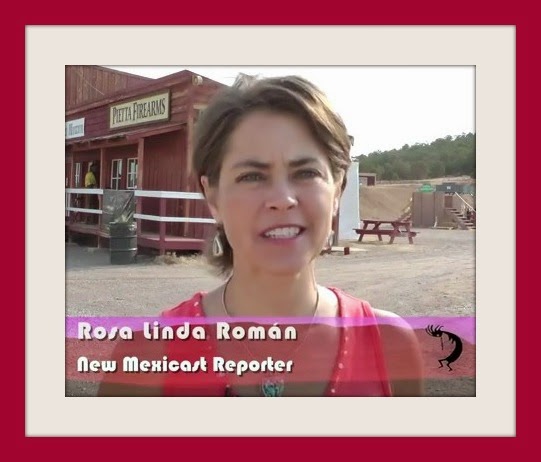 New Mexicast was created by former TV news anchor / reporter Rosa Linda Román after the birth of her second daughter in 2007.

Now a mother of three, Rosa Linda continues to use her broadcasting background and independent film experience to introduce you to interesting people and places in New Mexico and beyond.

Each episode of New Mexicast is a testament to what is possible, as Rosa Linda makes the journey from the mainstream media to motherhood to independent storytelling.

Want to start at New Mexicast's beginning? Here is a great introduction and history.