New Mexico Stays Blue:  The answer to the unofficial NM State Question was never in doubt. Florida's votes have just been counted, and the Sunshine State has gone Blue. Abq Jew certainly feels that a little bit of gloating is in order. 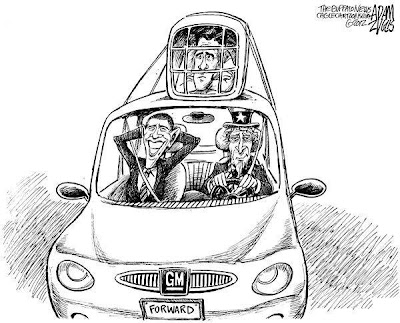 Others, however, do not. This just in from MSNBC:


Back to the Civil War?
Obama’s opponents seek to secede

Now that President Obama has been re-elected, some of his fiercest critics don’t want to be part of the United States. And they’re not talking about moving to Canada: they want to pull the nation apart from within.

Citizens from 20 states have filed petitions on the White House “We The People” website seeking to secede from the union and form new state governments, The Washington Post reports.

Please note that Abq Jew has never, ever called Red State voters stupid. Reasonable people may disagree. Everyone is entitled to their own opinions.

Yet everyone is not entitled to their own facts.  For some crazy reason, Abq Jew is reminded of the famous "Don't Call Me Stupid" scene in A Fish Called Wanda:

Secede? Start a new country? Abq Jew has received (and cleaned up) the following email, addressed to Red States, which which may (or may not) be worthy of discussion.

We're ticked off at your Neanderthal attitudes and politics, and we've decided we're leaving. We in New Mexico intend to form our own country, and we're taking the other Blue States with us. 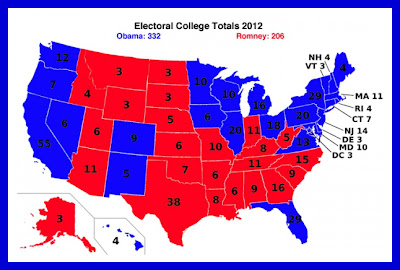 We believe this split will be beneficial to the nation, and especially to the people of the new country of the Enlightened States of America (E.S.A).

To sum up briefly:
With the Blue States in hand, we will have firm control of:
With the Red States, you will have to cope with:
We get Hollywood and Yosemite, thank you.

You get the states where:
We're taking the good weed too. You can have that junk they grow in Mexico.

Citizens of the Enlightened
(Blue) States of America

OK ... Abq Jew realizes he has gone more than a bit too far. Alright, alright. Abq Jew apologizes. He is really, really sorry, and he apologizes unreservedly.