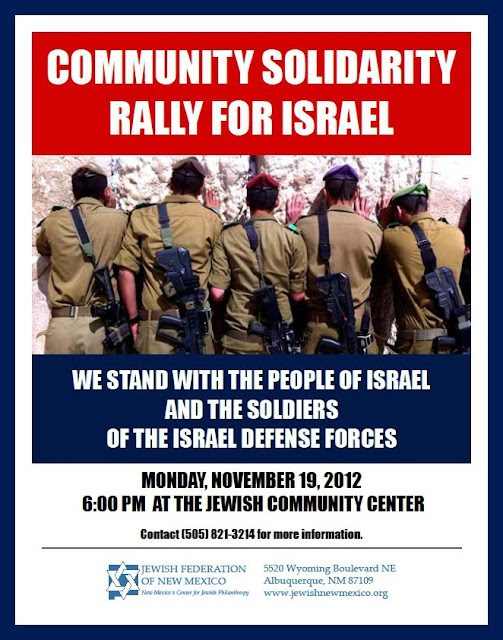 Today rockets landed next to a kindergarten in Ashkelon, hit a car and the front of a house in Beersheva. A fireman and two residents have suffered shrapnel injuries. School remains closed within a 40 kilometer radius of Gaza for security reasons as all children remain in shelters.

JFNA [Jewish Federations of North America]’s Executive Committee voted on Thursday for Jewish Federations to commit up to $5 million to the Israel Terror Relief Fund for the immediate needs of the people of Israel, especially in the south, through both existing reserve funds and new contributions from Federations. Interested donors can also text ISRAEL to 51818 to donate to the fund. More information on the Israel Terror Relief Fund can be found on JFNA’s resource page.

In addition to the three Israeli civilians killed on Thursday, three remain in critical condition including an 8-month old baby. Over 80 Israelis have been taken to hospital with injuries in recent days. Many more have been treated for shock and emotional trauma and the true toll of this conflict will only be seen in the months and even years to come. Hospitals are currently working with significantly reduced staff as many doctors and nurses have been called up for army service. Some 4.5 million Israeli residents, over half of Israel's population, live in rocket range and are now on alert for attacks. Over 1300 rockets have been fired at Israel from Gaza in 2012 alone and approximately 900 in recent days.

Up to 75,000 Israelis have now received a "Tsav 8," calling them up to army reserve service.  The media in Israel is rife with “call up” stories. One reserve soldier left his new wife of half a day on Friday. They celebrated their wedding Thursday evening and the next morning he left to join his unit.

The Times of Israel reports:

Iron Dome shoots down rockets over Tel Aviv, Ashkelon
Dan region threatened for second time on Sunday; Obama says ‘preferable’ if escalation can be avoided but backs Israeli defense; Egypt’s Morsi said to be working on brokering a ceasefire, but Netanyahu says operation to be expanded 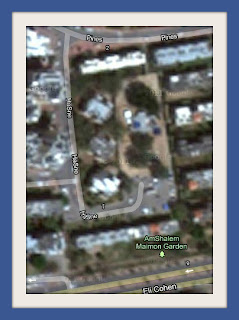 When they go after Ashkelon, they're going after me.

Why is Abq Jew so focused on Ashkelon?

Our former home on Simtat HaSneh (top floor of the middle apartment building).

A short walk from the Central Bus Station, and delightfully close to the beach.