The Tzadik of Freehold 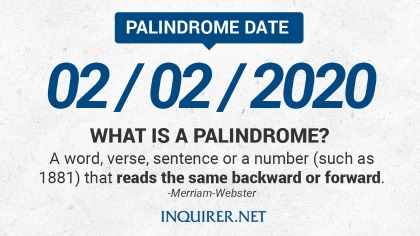 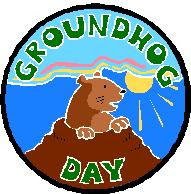 And it was, of course Groundhog Day, a popular tradition observed in Canada and the United States, for no apparent reason. Accept climate change evidence from scientists? Nah. Accept weather predictions from rodents? Sure! 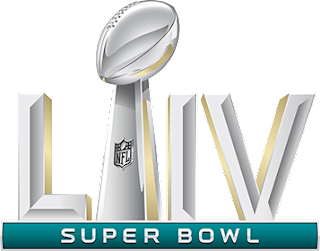 Which is not to mention the miraculous event of Super Bowl LIV (that's "life" in modern Norwegian, Swedish, and Danish). The miracle? Well, beating the Santa Clara 49ers is close.

But picking up and moving Kansas City (and the entire Chiefs organization) from meshugenah Missouri to Ken O'Hara Kansas? Pretty spectacular. 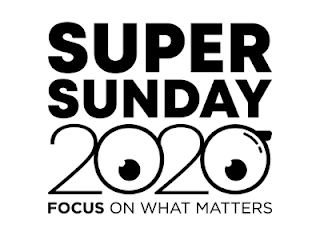 Here in the Jewish world, it was Super Sunday for many, if not all, of the Jewish Federations of North America. Did you get a phone call? Time to pitch in to help each other. We're all in this together. 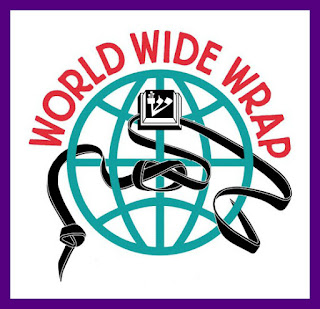 And, in the Conservative Jewish world (and in the special sphere of the Federation of Jewish Men's Clubs), it was the day of the annual World Wide Wrap - celebrating the mitzvah of wrapping tefillin.

But, as it turned out, Sunday (the 7th day of Shevat), was also the

Yahrzeit of Avrohom Itzhok Klugman
The Tzadik of Freehold 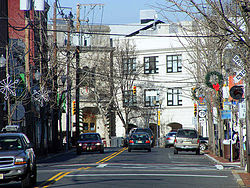 First of all - if you cross the railroad tracks, turn right at the corner, and follow Route 79 as it swings to the left  - in a few short miles you'll get to Aberdeen, where Mr & Mrs Abq Jew et familia dwelled from 1982 to 2000.

Second - yes, Freehold is the hometown of Bruce Springsteen.


Bruce Frederick Joseph Springsteen was born at Monmouth Medical Center in Long Branch, New Jersey on September 23, 1949. He is of Dutch, Irish, and Italian descent. He spent his childhood in Freehold, New Jersey, where he lived on South Street.


Third - the song. My Hometown is a single by Bruce Springsteen off his Born in the U.S.A. album.


The song's lyrics begin with the speaker's memories of his father instilling pride in the family's hometown. While it first appears that the song will be a nostalgic look at the speaker's childhood, the song then goes on to describe the racial violence and economic depression that the speaker witnessed as an adolescent and a young adult.

The song concludes with the speaker's reluctant proclamation that he plans to move his family out of the town, but not without first taking his own son on a drive and expressing the same community pride that was instilled in him by his father.

Some of the song's images reference the recent history of Springsteen's own hometown ... in particular the racial strife in 1960s New Jersey and economic tensions from the same times (e.g., the "textile mill being closed" was the A & M Karagheusian Rug Mill at Center and Jackson Streets of Freehold). 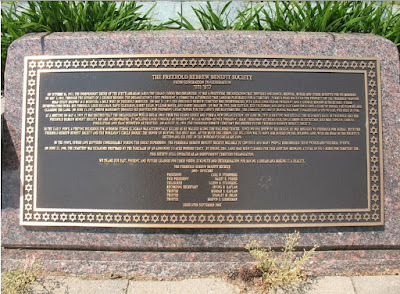 But back to The Tzadik, of whom Abq Jew had never heard in all the years he lived in New Jersey.

It turns out - there's a plaque! At the entrance to the Freehold Hebrew Benefit Society Cemetery. The above photo of which Abq Jew stumbled upon at the Jewish Genealogy Portal on Facebook. And which reads (in part)


IN THE EARLY 1920’S, A VISITING RELIGIOUS JEW,
AVROHOM ITZHOK KLUGMAN WAS ACCIDENTALLY KILLED
AS HE WALKED ALONG THE RAILROAD TRACKS.
SINCE NO ONE KNEW OF HIS ORIGIN, HE WAS BROUGHT TO FREEHOLD
FOR BURIAL. BOTH THE FREEHOLD HEBREW BENEFIT SOCIETY
AND THE WORKMEN’S CIRCLE SOUGHT THE HONOR
OF BURYING THIS HOLY MAN. AFTER MUCH DISCUSSION,
THE SOLUTION WAS TO HAVE HIM BURIED ON THE DIVIDING LINE,
WITH HIS HEAD IN THE SOCIETY’S SECTION
AND HIS FEET IN THE WORKMEN’S CIRCLE SECTION.

The Lakewood Scoop published a yahrzeit notice for Reb Klugman a few days ago. And a few people wrote in, telling what they knew of The Tzadik.


He was hidden until a journalist discovered him and interviewed him for several hours. He was so impressed he created a four day series of articles about this great man. Exactly one day before the first article was to be published the Tzadik left this world. We are working on translating the original articles from Yiddish to English. Any help would be greatly appreciated.

He was killed crossing over the train tracks by an oncoming train. He had a couple of seforim in his tallis bag, amongst them a Tanya which he was carrying at the time.