Onomatopoeia and The Jewfish

Ichthyology Strikes: It truly is amazing that, at its advanced age, Abq Jew's mind works at all. How it works remains an open question. But for all you theologians and marine biologists out there - here we go! 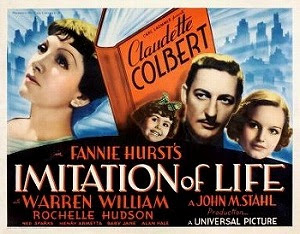 Let's start with Imitation of Life, the 1934 film starring Claudette Colbert, which was playing on TCM a few weeks ago. As Wikipedia tells us -


Imitation of Life is a 1934 American drama film directed by John M. Stahl. The screenplay by William Hurlbut, based on Fannie Hurst's 1933 novel of the same name, was augmented by eight additional uncredited writers, including Preston Sturges and Finley Peter Dunne.

The film was originally released by Universal Pictures on November 26, 1934, and later re-issued in 1936. A 1959 remake with the same title was directed by Douglas Sirk.

In 2005, Imitation of Life was selected for preservation in the United States National Film Registry being deemed "culturally, historically, or aesthetically significant". It was also named by Time in 2007 as one of "The 25 Most Important Films on Race".

Fascinating, eh what? OK ... not really. But what did fascinate Abq Jew was the professional occupation of Warren William's character, Stephen Archer. 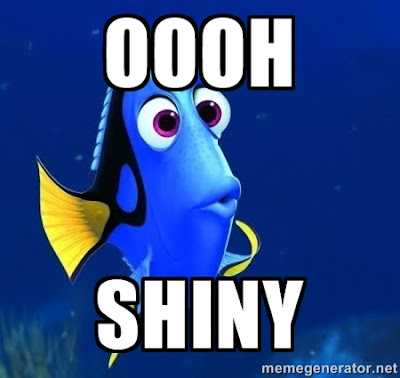 Stephen Archer was an ichthyologist.

You know - a marine biologist. Someone who studies fish. For a living.

Which started what is left of Abq Jew's mind ... to wandering. Rather than fixing the hole where the rain gets in, Abq Jew asked himself -


In all of Hollywood's history, how many films
have portrayed ichthyology ... or ichthyologists? 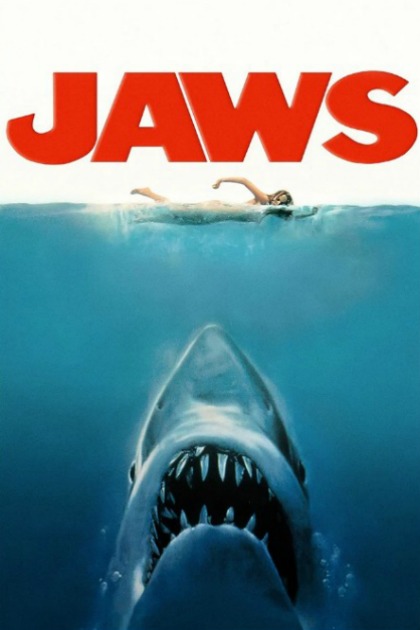 Well, there was that one.

The connection between Jews and sharks runs deep. (You have no idea how long Abq Jew has been waiting for an opportunity to say this.) It's not just Steven Spielberg and Richard Dreyfuss.

Remember (of course you do!) way back in 2010 (see The Big Lie Lives On) when Gary Rosenblatt, then the Editor of The Jewish Week, wrote about the ludicrous accusation made by Stephen Colbert:


On “The Colbert Report” the other night, the “newsman” host reported on the increase of shark attacks in Egyptian waters lately and cited a quote from the regional governor of Sharm el Sheikh, who said reports of the Israeli Mossad being responsible for placing deadly sharks in the Red Sea to hurt Egyptian tourism “needs time to be confirmed.”

Observed Colbert in his most sinister voice: “The sharks may not be acting alone.”

Asserting that he tries not to spread international Zionist conspiracies, he added: “Israel working with sharks? It makes too much sense.”

They “got” how ridiculous such charges are. And when Colbert cited “the old stereotype that Jews control the tides,” and showed a clip of a young Steven Spielberg directing a scene from “Jaws” to “prove” that “Jews and sharks have teamed up before,” the laughter grew louder. 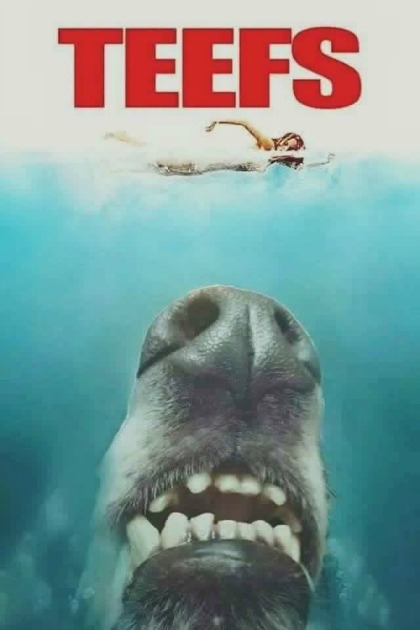 Abq Jew Googled "Jews Jaws meme"
and discovered some of the most hateful, obscene, and disgusting
antisemitic images he has seen - at least, recently.
Therefore, he has instead posted (above) the Greyhound Teefs meme.
Please support Greyhound Adoption League of Texas (especially its
New Mexico Chapter) or your local animal rescue group.

Which brings us, of course, to the


If you take a look at jewfish on Wikipedia, you find that there's the Epinephelus Itajara (Atlantic goliath grouper) plus three other fish types. Amazingly, it appears that the herring (see You've Got Matjes DNA!) is not considered a jewfish. And there's Jewfish, Florida, plus another couple of place names.

As it turns out, in 2015 Avishay Artsy wrote in Jewniverse -


How the Jewfish Got Its Name

Why does putting the word “Jew” in front of any object make it sound a little anti-Semitic? There are several theories for how the jewfish (Promicrops [sic] itaiara), an Atlantic saltwater grouper with fins and scales, got its name. It may derive from the Italian “giupesce,” which means “bottom fish,” or may have originally been named “jawfish” for its large mouth.

A less flattering theory is that in the 1800s, jewfish were declared inferior and only fit for Jews.

The Maryland-based American Fisheries Society received complaints about the name for decades. It announced in 2001 that the name was deemed “culturally insensitive” and was changed to goliath grouper – not for the biblical Philistine Goliath who was slain by David, but because of the fish’s ability to grow up to 700 pounds.

The ichthyologists–that is, fish scientists–pointed out a precedent: squawfish. The name was changed to pikeminnow because native Americans felt it was derogatory toward women.

But the fish’s name lives on in places like Jewfish Point and Jewfish Creek in Los Angeles and South Florida. Basically, places where Jewish retirees also tend to congregate.

Which brings us, of course, to 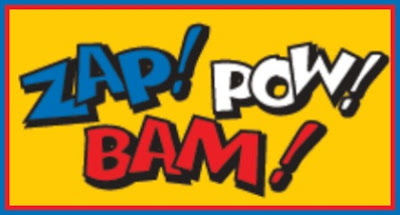 See 2018's Onomatopoeia and The Jews III, et al. In which Abq Jew provided the example of

and opposed it with the example of

Abq Jew is just gonna leave that up there for a while. Just in case you need to look up how to pronounce ichthyology. And then think about it. 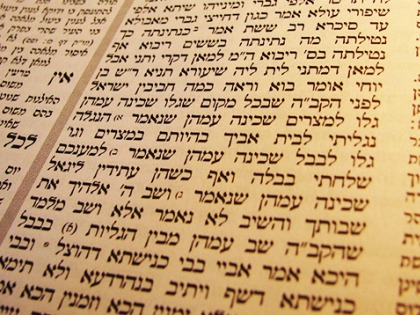 Has Abq Jew mentioned that he loves studying Talmud?
Of course he has! See A Daily Dose of Talmud, et al.
But, Abq Jew claims, Talmud is not theology.
And let's leave it at that.
For now.

And close with another stab at onomatopoeia. Here are Mel Brooks and Carl Reiner performing a classic 2000 Year Old Man routine which delves into the origins of words ....


Not enough? Here's another one - 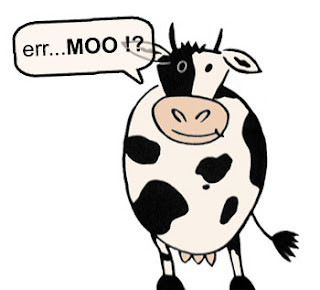