Best. Shir HaMa'alot. Ever: These days, when Abq Jew thinks about ascending, he's usually thinking about driving up from his Upper West Side (Albuquerque) home (elevation 5,200 feet) to the City Different (elevation 7,200 feet).

And, he must admit, when Abq Jew thinks about ascending in the Land of Israel, he still (after 47 years) thinks of driving up from his Ashkelon home (see Ashkelon, O Ashkelon) to his Technion engineering school, above the beautiful city of Haifa. 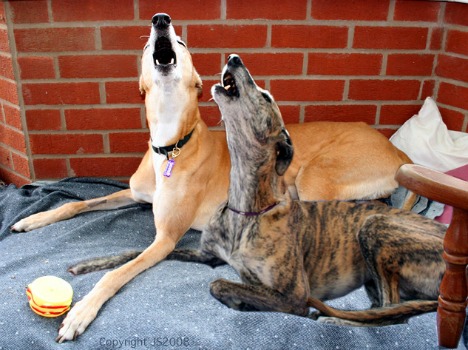 But when Abq Jew thinks of ascending in song - he thinks not (only) of the magnificent sound of two greyhounds rooing, but (also) of the transcendent words of Shir HaMaalot, aka Psalm 126. You know, the one that goes

This is indeed the psalm that we Jews sing before bentching Birkat HaMazon (Grace After Meals) on Shabbat and Holidays.

On your standard-issue Shabbat, three (3) full meals (i.e. with challah) are required; thus three (3) recitations of Birkat HaMazon are also required. Plus two (2) on every Holiday. Which in turn means that, for us Jews - 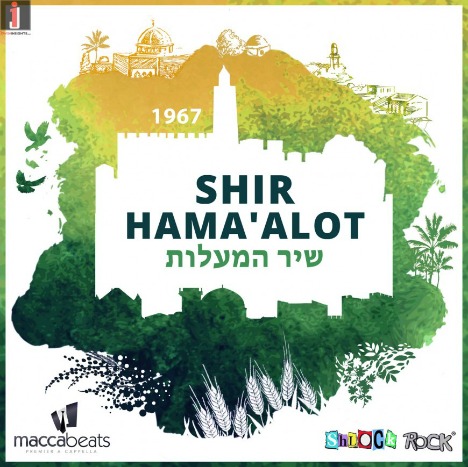 Psalm 126 is one of the Top Ten
most-sung Psalms in the Book. 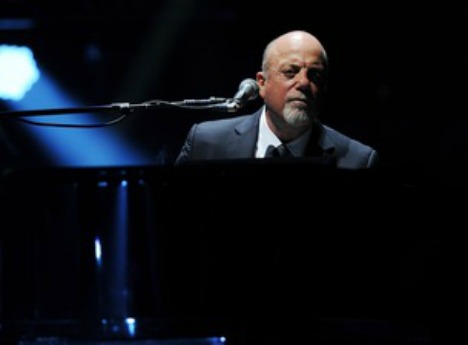 Which of course brings Abq Jew to his near (only 16 steps away!) and dear kuzine, Billy Joel (see Fame, Fortune, and Four Wives).

For while others - e.g. Debbie Friedman, Julie Geller, Eshet Chayil, and lehavdil Reb Shlomo - have provided kavanah and zip to stand in for the stodgy old tune we all know, Abq Jew will now show you that only the tune Billy Joel wrote really makes the angels sing.


A capella. In multi-part harmony.

OK ... so Billy Joel didn't, as far as Abq Jew knows, actually write his tune while thinking about (i.e. specifically for) the Shir HaMa'alot lyrics.


But that's not important, because 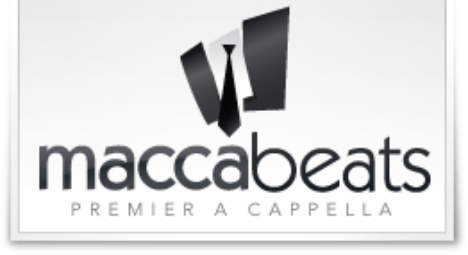 The Maccabeats are an American Orthodox Jewish all-male a cappella group based at Yeshiva University, Manhattan, New York. Founded in 2007, the 14-member group specializes in covers and parodies of contemporary hits using Jewish-themed lyrics.

They have recorded three albums and one EP, and frequently release music videos in conjunction with Jewish holidays. They tour worldwide and have performed at the White House and the Knesset.


Shlock Rock is an American-Israeli Jewish rock band, put together in December 1985, and officially founded in 1986, and led by, singer Lenny Solomon, which parodies popular secular songs, substituting new, religious-themed lyrics for the music.

Their music is a mix of pop-rock song parodies and original rock songs in English and Hebrew. The purpose of the band is to spread Jewish pride, identity and awareness throughout the Jewish community, for Jewish continuity.

Solomon and Shlock Rock tour around the world, playing at concerts, schools, and Jewish events. They are the only Jewish Music band to play a concert in all 50 States.

were so attuned and enraptured as to take Billy Joel's music and smerge them with lehavdil King David's words.


Abq Jew predicts that this is the way we Jews
will sing Shir HaMaalot well into the next century.

In fact, Abq Jew predicts that we Jews will be singing
Shir HaMaalot like this for 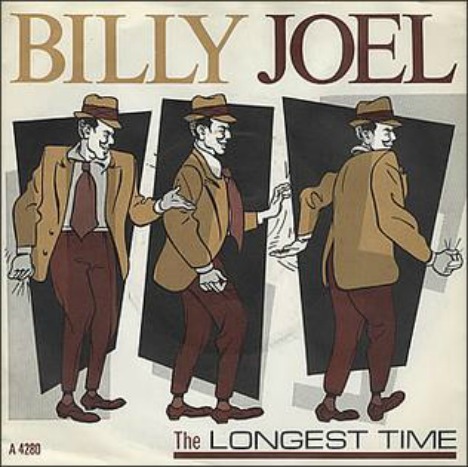 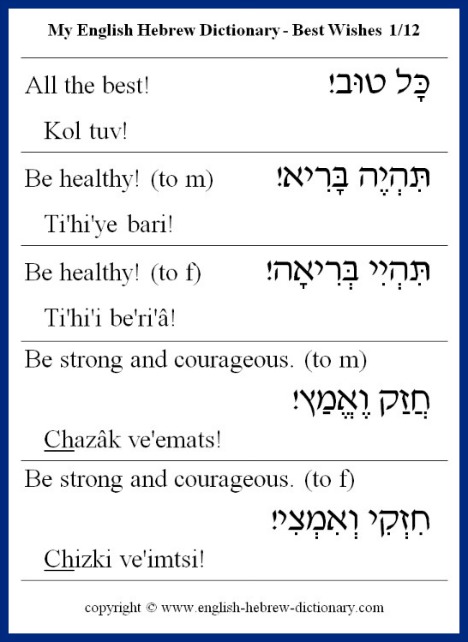 Thank you, Jacob Richman - for sharing this Shir HaMa'alot! 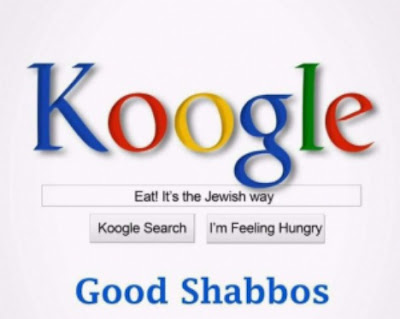