Counting the Omer: As we Jews all know, it's a mitzvah to count the days between Pesach and Shavuot. For us Rabbanite Jews, that's forty-nine (49) days exactly. 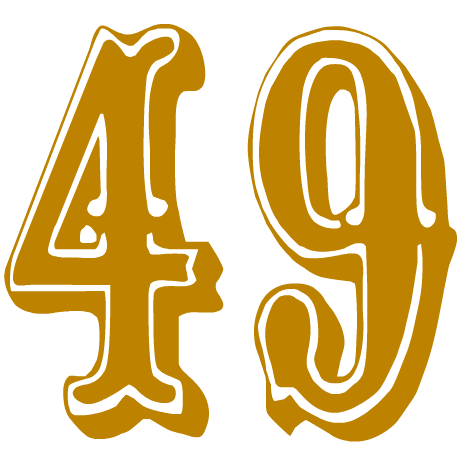 
The omer refers to the 49-day period between the second night of Passover (Pesach) and the holiday of Shavuot. This period marks the beginning of the barley harvest when, in ancient times, Jews would bring the first sheaves to the Temple as a means of thanking God for the harvest. The word omer literally means “sheaf” and refers to these early offerings.

The Torah itself dictates the counting of the seven weeks following Passover:

“You shall count from the eve of the second day of Pesach, when an omer of grain is to be brought as an offering, seven complete weeks. The day after the seventh week of your counting will make fifty days, and you shall present a new meal offering to God (Leviticus 23:15-16).”

The problem (and there always is one, isn't there?) is shown above in red. To what day does (literally) "the day after the Sabbath" refer? In other words:


When do we start counting the Omer? 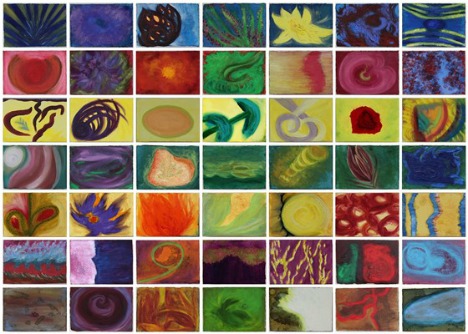 Us Rabbinic Jews say: "The Sabbath," in this and other places scattered throughout the Bible, we interpret to refer to "the Festival." That is what our rabbis say. Hence (as translated above), we start counting the Omer on the eve of the second day of Pesach.

Them Karaite Jews, on the other hand, say: "The Sabbath," in this and other places scattered throughout the Bible, we see literally to refer to "the Sabbath." That is what the text says. Therefore, we start counting the Omer on the Saturday night after the first Shabbat of Pesach. And Shavuot always falls on a Sunday.

Although Karaite communities continue to exist (the 'Golden Age of Karaism' was the 10th -12th century, when they comprised as much as 40% of world Jewry), most Jews today are firmly Rabbanites.


But there are still communities of Karaites among us.
Just Google Karaites in America! 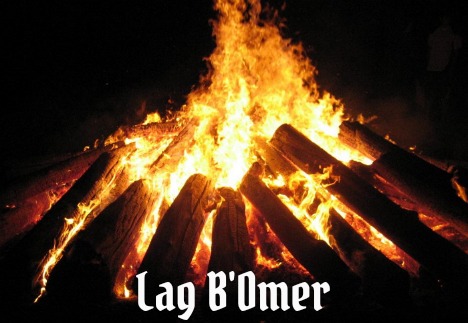 In the meantime - Thursday May 3 is the holiday of Lag B'Omer!


This day marks the hillula (celebration, interpreted by some as anniversary of death) of Rabbi Shimon bar Yochai, a Mishnaic sage and leading disciple of Rabbi Akiva in the 2nd century, and the day on which he revealed the deepest secrets of kabbalah in the form of the Zohar (Book of Splendor), a landmark text of Jewish mysticism.

This association has spawned several well-known customs and practices on Lag BaOmer, including the lighting of bonfires, pilgrimages to the tomb of Bar Yochai in the northern Israeli town of Meron, and various customs at the tomb itself.

Want to celebrate in New Mexico?
Check your local Chabad! 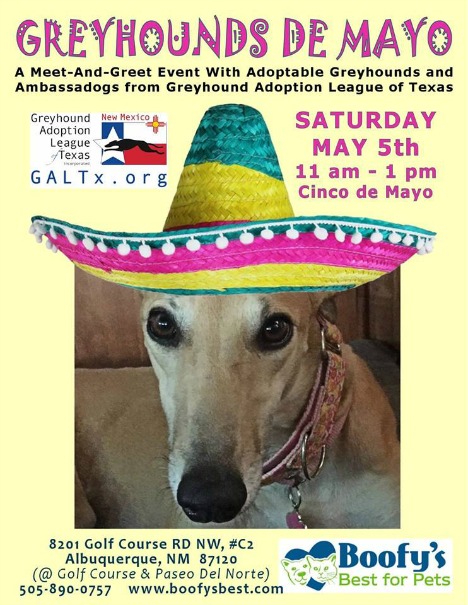 And Greyhounds de Mayo is coming up!
Visit! Celebrate! Adopt!


It seems that Special Counsel Robert S Mueller III
has forty-nine (49) questions
he'd like our current president to answer. 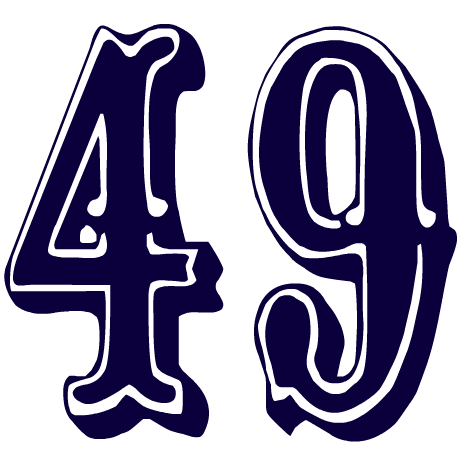 Perhaps one question a day? All done by Shavuot? 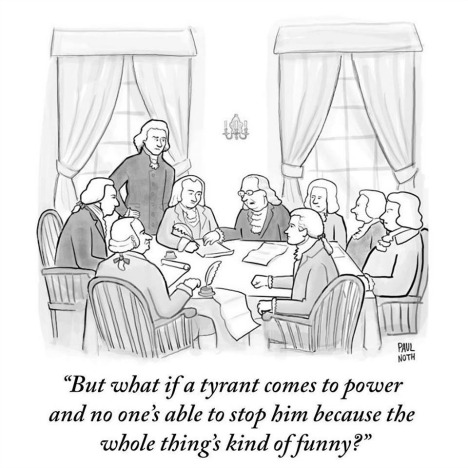