For the fourth time in its four decades of participating in the Eurovision song contest, Israel has won the international competition.

The song “Toy” by Netta Barzilai, 24, secured Israel’s victory at the Eurovision contest this year at the Finals Saturday in Lisbon, Portugal. The victory means Israel will host the event next year. Barzilai’s song is a warning to a boy not to treat her like a toy. 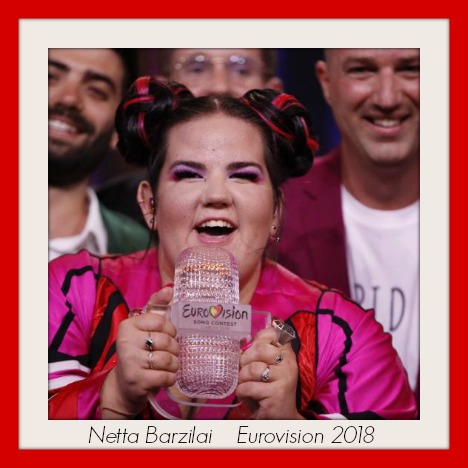 Israel’s song, which is performed in English, has consistently been ranked on betting sites in first place or at least in the top three at the festival, a hugely popular phenomenon in Europe that combines elements of “American Idol”-style song competitions and the Olympic Games.

The score is determined by points given by the contest’s official juries and by callers. “Toy” won the match with a combined score of 529 points, giving it a huge lead of 93 points over Cyprus, which came in second, and a 187-point lead over Austria in third place. The score for “Toy”was the fourth-highest in the contest’s history.

Israeli Prime Minister Benjamin Netanyahu congratulated Netta and indicated that the festival next year will be hosted in Jerusalem.

“You have brought the State of Israel a lot of pride. Next year in Jerusalem!” 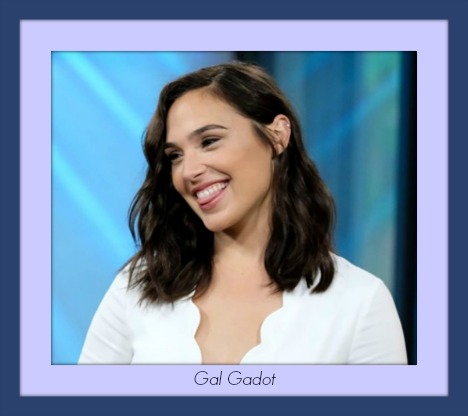 Gadot, whose film persona Wonder Woman gets a shout out in Israel’s song “Toy,” posted her good wishes on Instagram, including a video of Barzilai’s acceptance speech, in which she thanked the audience for “choosing different” and for “celebrating diversity.”

"You represent the real wonder in women."

"So much Truth, confidence and talent. You stand for diversity and you bring fresh beautiful light to the world."

And this occurred, of course, as Israel prepared to celebrate Yom Yerushalayim, the 51st anniversary of the reunification of Israel's capital ... 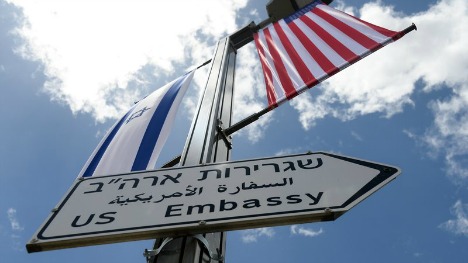 ... as well as the official opening of the US Embassy in Jerusalem!


Maybe we should celebrate!