Reality Bites: On this day, The Times of Israel, The Forward, and just about every major and minor news outlet in the known and unknown world have reported that our very own President Donald J Trump has recognized Jerusalem as the capital of Israel, and has pledged to move the US Embassy to the Holy City.

Abq Jew was hoping for Ashkelon.


Israel has one of the world's most beautiful coastlines, with white sandy beaches and spectacular Mediterranean views. The coast stretches to the northern border with Lebanon at Rosh Hanikra and south to the Gaza Strip. Just north of Gaza and 36 miles south of Tel Aviv is the southernmost stop for most tourists, the city of Ashkelon. 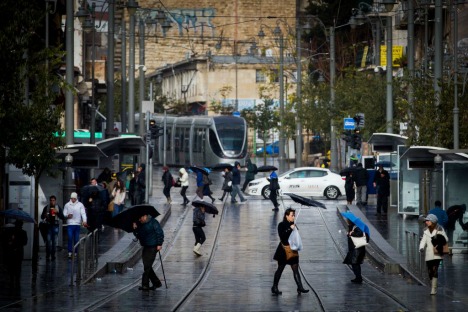 But no!
Abq Jew must instead report that
Jerusalem is the chosen city.

The TOI tells us -


President Donald Trump reversed decades of U.S. policy on Wednesday and recognized Jerusalem as the capital of Israel, despite warnings from around the world that the gesture further drives a wedge between Israel and the Palestinians.

In a speech at the White House, Trump said his administration would also begin a process of moving the U.S. embassy in Tel Aviv to Jerusalem, which is expected to take years. 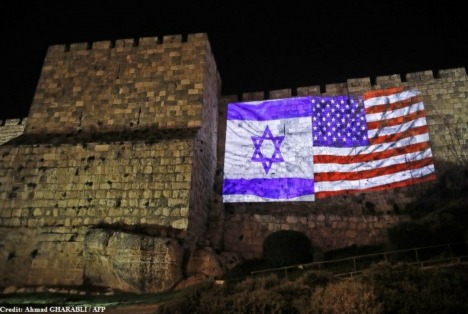 What does this announcement mean?

Rabbi Rick Jacobs, President of the Union for Reform Judaism, issued the statement below in response to President Trump's speech today:


In declaring formally U.S. recognition of Jerusalem as the capital of Israel, President Trump has affirmed an age-old dream of the Jewish people and of all who care about Israel.

Jerusalem is, in fact, the capital of Israel.

That is how it should and must be. The President correctly noted that a sovereign state is entitled to name its own capital. The Reform Movement has also long held that the U.S. Embassy should be moved to Jerusalem.

Yesterday, we expressed our serious concern about the timing of these actions. We still believe that they ought to be implemented in a manner that enhances the peace process and contributes to ensuring the safety and security of Israel.

We continue to have significant concerns.

In separating today’s decisions from a broader strategy, they may well undercut the Administration’s peace process efforts and risk destabilizing the region.

We do, however, commend the President for affirming the importance of moving the peace process forward, and clarifying that these decisions are not intended to restrict final status decisions of the Israelis and Palestinians -- including the borders of Israeli sovereignty in Jerusalem and border issues generally. 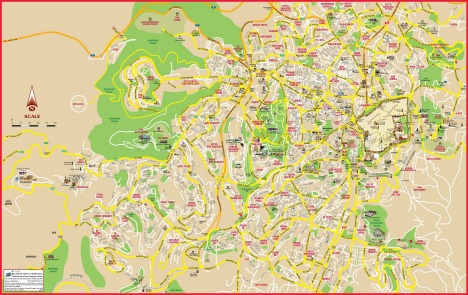 Where are we now?

The Jewish Theological Seminary, one of Abq Jew's favorite almae matres, offered this statement about Jerusalem, the city in which Abq Jew has felt the most lost (look at that map!) and also the most found.


We at The Jewish Theological Seminary are heartened that Jerusalem, the focal point of Jewish hopes and prayers for over two millennia, and the capital of the reborn State of Israel since its founding nearly 70 years ago, has been recognized as such by Israel’s closest ally.

But we must do more than hope.

The rabbis of antiquity envisioned two Jerusalems—the Jerusalem that resided in the heavens and its earthly counterpart. They asserted that the fates of both of these Jerusalems are intertwined, and that God declared,

It is the responsibility of humankind to bring peace to our earthly Jerusalem so as to allow God’s presence to find a home. Only then will God enter the Jerusalem on high.

Let us get to work and make this a reality. 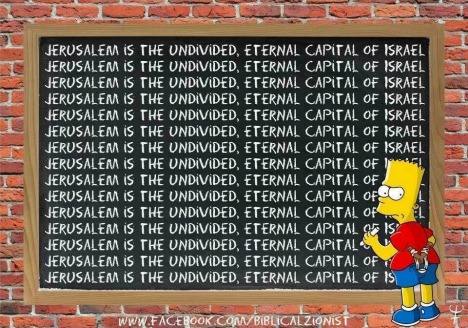 And what does Abq Jew say?

Abq Jew says that Jerusalem is the undivided, eternal capital of Israel. And that there never will be a "good" time to recognize Jerusalem as such.

And Abq Jew says that our very own President Donald J Trump has not thought this through, and really has no Grand Plan for Middle East Peace (or anything else).

AbqJew also says that POTUS may be doing this just now to distract us from other things - like indictment and / or impeachment.


Or perhaps POTUS has invested in Jerusalem real estate.

But Abq Jew also says that 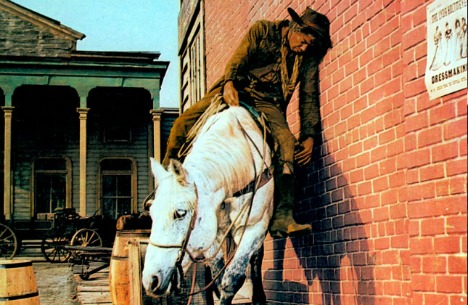 Even a drunken gunslinger
can hit the broad side of a barn sometimes. 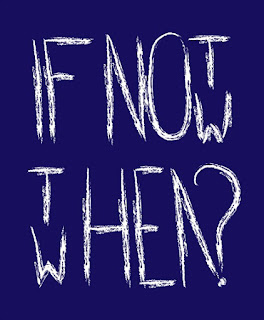