Seventeen Candles: Did you know that way (way) back when, the students of Shammai and the students of Hillel debated for two and a half years whether man (i.e., humankind) should (Hillel) or should not (Shammai) have been created? 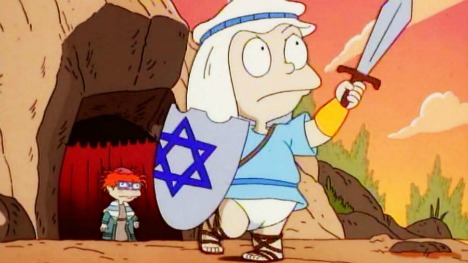 After two and a half years, an agreement (of sorts) was achieved. The press release announcing the agreement stated (and Abq Jew quotes)


Following a series of open, honest, and direct discussions,
the House of Shammai and the House of Hillel
have determined that man should not have been created.
However, inasmuch as man has been created,
we should carry on as best we can.

And why, the rabbis asked, did the Holy One, Blessed Be He, decide to create man (i.e., humankind), after all? 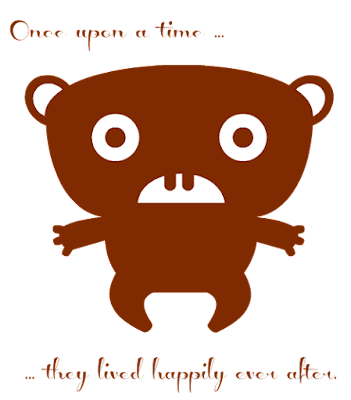 And the story of Hanukkah is surely one of the best. As the Israeli couple Yonina sing us 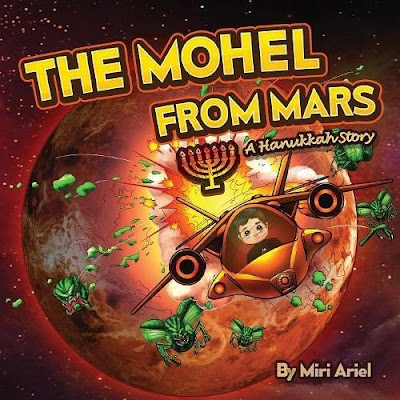 Hot new Hanukkah book "The Mohel From Mars" has the Maccabees against the Greeks in a modern retelling of the Hanukkah story in space http://amzn.to/2B9p3eJ  #jewishbooks #mohelfrommars #hanukkah

But now that he’s finally become a mohel, Motti finds himself unsatisfied and unhappy! Yet to be anything else means to disappoint—and even lose—his family.

Taking Hanukkah to new heights, you might say. But this is Abq Jew you're dealing with! So let's take Chanukah and Hanukkah (and Xmas and Christmas) to new lows.

Overdo it a bit on the latkes and the sufganiyot during the holiday? Eight days and eight nights! Alright, this video (by Paolo Roberto) is not so much a story as a series of vignettes. But it will definitely put you in a better mood. 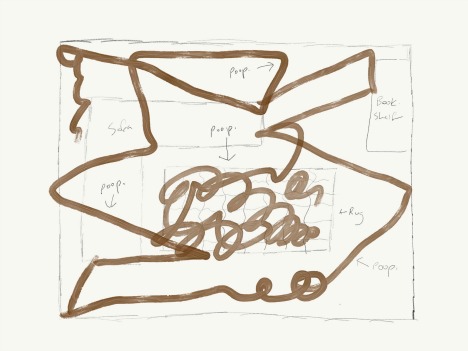 But when it comes to really, really funny stories, there is finally a competitor to James Thurber's 1933 humor classic The Night The Bed Fell.

This story, titled it could be The Poopocalypse, was posted on Facebook by one of Abq Jew's many Corrales friends. Abq Jew was impressed with said Corralesite's storytelling prowess, and was about to ask said Corralesite for permission to reprint.

and discovered that the author is actually one Jesse Newton (The Pooptastrophist), who posted it way back in the summer of 2016.

And that the story immediately went viral, and has been reproduced in its entirety all over the Internet. So - as long as the Internet remains neutral - Abq Jew figured - hey, why not?

So, last week, something pretty tragic happened in our household. It's taken me until now to wrap my head around it and find the words to describe the horror. It started off simple enough - something that's probably happened to most of you.

Sometime between midnight and 1:30am, our puppy Evie pooped on our rug in the living room. This is the only time she's done this, so it's probably just because we forgot to let her out before we went to bed that night. Now, if you have a detective's mind, you may be wondering how we know the poop occurred between midnight and 1:30am. We were asleep, so how do I know that time frame?

Why, friends, that's because our Roomba runs at 1:30am every night, while we sleep. And it found the poop. And so begins the Pooptastrophe. The poohpocalypse. The pooppening.

If you have a Roomba, please rid yourself of all distractions and absorb everything I'm about to tell you.

Do not, under any circumstances, let your Roomba run over dog poop. If the unthinkable does happen, and your Roomba runs over dog poop, stop it immediately and do not let it continue the cleaning cycle. Because if that happens, it will spread the dog poop over every conceivable surface within its reach, resulting in a home that closely resembles a Jackson Pollock poop painting.

Then, when your four-year-old gets up at 3am to crawl into your bed, you'll wonder why he smells like dog poop. And you'll walk into the living room. And you'll wonder why the floor feels slightly gritty. And you'll see a brown-encrusted, vaguely Roomba-shaped thing sitting in the middle of the floor with a glowing green light, like everything's okay. Like it's proud of itself. You were still half-asleep until this point, but now you wake up pretty damn quickly.

So, first you clean the child. You scrub the poop off his feet and put him back in bed. But you don't bother cleaning your own feet, because you know what's coming. It's inevitable, and it's coming at you like a freight train. Some folks would shrug their shoulders and get back in bed to deal with it in the morning. But you're not one of those people - you can't go to sleep with that war zone of poop in the living room. 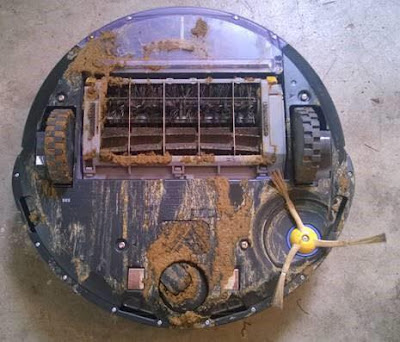 So you clean the Roomba. You toss it in the bathtub to let it soak. You pull it apart, piece-by-piece, wondering at what point you became an adult and assumed responsibility for 3:30am-Roomba-disassembly-poop-cleanups. By this point, the poop isn't just on your hands - it's smeared up to your elbows. You already heard the Roomba make that "whirlllllllllllllllll-boop-hisssssssss" noise that sounds like electronics dying, and you realize you forgot to pull the battery before getting it wet.

Oh, and you're not just using profanity - you're inventing new types of profanity. You're saying things that would make Satan shudder in revulsion. You hope your kid stayed in bed, because if he hears you talking like this, there's no way he's not ending up in prison.

Then you get out the carpet shampooer. When you push it up to the rug - the rug that started it all - the shampooer just laughs at you. Because that rug is going in the trash, folks. But you shampoo it anyway, because your wife loved that damn rug, and you know she'll ask if you tried to clean it first.

Then you get out the paper towel rolls, idly wondering if you should invest in paper towel stock, and you blow through three or four rolls wiping up poop. Then you get the spray bottle with bleach water and hose down the floor boards to let them soak, because the poop has already dried. Then out comes the steam mop, and you take care of those 25-ft poop trails.

And then, because it's 6am, you go to bed. Let's finish this tomorrow, right?

The next day, you finish taking the Roomba apart, scraping out all the tiny flecks of poop, and after watching a few Youtube instructional videos, you remove the motherboard to wash it with a toothbrush. Then you bake it in the oven to dry. You put it all back together, and of course it doesn't work. Because you heard the "whirlllllllllllllll-boop-hissssssss" noise when it died its poopy death in the bathtub. But you hoped that maybe the Roomba gods would have mercy on you.

But there's a light at the end of the tunnel. After spending a week researching how to fix this damn £350 Roomba without spending £350 again - including refurb units, new motherboards, and new batteries - you finally decide to call the place where you bought it. That place called Hammacher Schlemmer. They have a funny name, but they have an awesome warranty. They claim it's for life, and it's for any reason.

So I called them and told the truth.

And you know what they did? They offered to replace it. Yes, folks. They are replacing the Roomba that ran over dog poop and then died a poopy, watery death in the bathtub - by no fault of their own, of course.

So, mad props to Hammacher Schlemmer. If you're buying anything expensive, and they sell it, I recommend buying it from them. And remember - don't let your Roomba run over dog poop ... 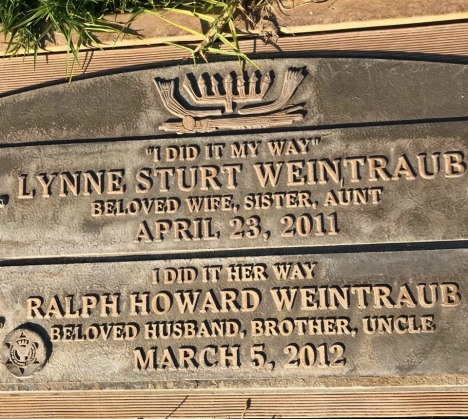 In conclusion, Abq Jew can only say


What goes around comes around.

And thanks to Rabbi David Wolpe for posting the above photo on his Facebook timeline. You can learn a lot about life in a graveyard. 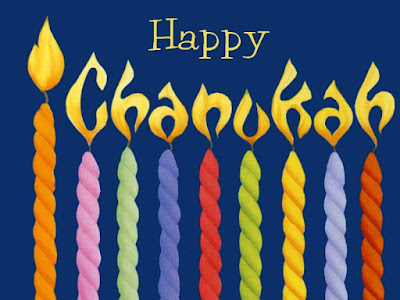