A Jew from Jersey: The Pew Research Center recently published A Portrait of Jewish Americans, which the Center calls (and is generally acknowledged to be) a "landmark new survey of American Jews."


American Jews overwhelmingly say they are proud to be Jewish and have a strong sense of belonging to the Jewish people, according to a major new survey by the Pew Research Center.


But the survey also suggests that Jewish identity is changing in America, where one-in-five Jews (22%) now describe themselves as having no religion.

And that's only the first paragraph!

Other findings from the Pew Research Center survey include:
But you sort of knew that, didn't you?

So along comes Uriel Heilman, Managing Editor of the Jewish Telegraphic Agency (JTA), who picks up on what Abq Jew considers a much a more significant theme:
Which brings us to Andrew Silow-Carroll, Editor-in-Chief of the New Jersey Jewish News. Mr Silow-Carroll recently wrote a column about his career in comedy.

Laugh, and no one laughs with you
by Andrew Silow-Carroll
NJJN Editor-in-Chief
October 23, 2013

I’ve written before about my short-lived comedy career, during which I told jokes so Jewish and insidery that I limited my audience essentially to synagogues and Jewish day schools. When it comes to humor, I sometimes feel like the guy who does fantastic impressions of his aunts and uncles: No matter how good they are, they don’t mean that much outside the family.

That’s why I had given up on thoughts of a career in comedy — that is, until a friend sent me a link to an article on The Most Intellectual Joke I Know. The 50 nominees include jokes of the “a physicist, a mathematician, and an engineer walk into a bar” variety; linguistic meta-jokes (“Is it solipsistic in here, or is it just me?”); and head-scratchers that reward people who stay awake during Nova, like this one: Q: What does the “B” in Benoit B. Mandelbrot stand for? A: Benoit B. Mandelbrot.

Not to be outdone, I just knew I could write jokes that were just as obscure and pretentious, or at least indecipherable without a Jewish education. So here, as a public service, I present “The Most Intellectual Jewish Jokes I Could Come Up With.”

If they enter the Jewish canon, I’ll be sure to thank the rabbis and teachers who put up with so many questions from an am ha’aretz like me. If they don’t, I’ll blame anti-Semitism — because, you know, Jews can’t get a break in the world of comedy.

Don’t worry if you don’t get them — explanations follow.

Let's take a break here and see where we are. 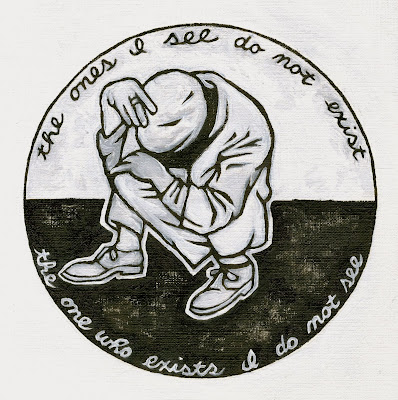 Solipistic: From solipism, a theory in philosophy holding that the self can know nothing but its own modifications and that the self is the only existent thing.

Get it? And here's Wikipedia on Benoit B. Mandelbrot. 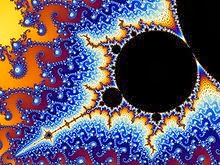 He was a mathematician, noted for developing a "theory of roughness" in nature and the field of fractal geometry to help prove it, which included coining the word "fractal".


He chose his own middle initial, but it doesn't stand for anything. It is, however, widely rumored in popular culture that his middle initial B. stood for Benoit B. Mandelbrot, an allusion to recursion and fractals.

If you still don't get it ... Abq Jew is proud to refer you to Albuquerque's own Jonathan Wolfe; Jonathan's Fractal Foundation; and, of course, First Friday Fractals (on Saturday December 7!) at the New Mexico Museum of Natural History and Science. 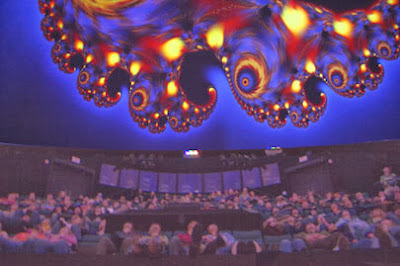 Which finally brings us (who said "at last"?) to Andrew Silow-Carroll's first joke. But first - here are Abq Jew's Rules of the Game.


Abq Jew's Rules of the Game

If and only if Abq Jew sees that a significant number of you, his readers, click on this link and read Andrew Silow-Carroll's column in its entirety, at its source: Abq Jew will endeavor to not continue to expound on Mr Silow-Carroll's jokes in future blog posts.

But if Abq Jew sees that a significant number of you, his readers, do not click on this link and read Andrew Silow-Carroll's column in its entirety, at its source: Abq Jew will (Billy Nader) continue to expound on Mr Silow-Carroll's jokes in future blog posts.

Now that we have read and understood Abq Jew's Rules of the Game, here is Andrew Silow-Carroll's first joke.


It’s 11th-century France. A rabbi walks into a bar wearing a frown, looks around, and leaves. The bartender goes, “What’s bothering Rashi?”

Please continue reading once you have stopped laughing.

If you are not laughing, here is the explanation.


“What’s bothering Rashi?” (mah kasha l’Rashi) is a technique, popularized by the late Bible scholar Nechama Leibowitz, for interpreting the commentary of the Torah sage Rashi.

It’s sort of like Jeopardy! — Rashi supplies an answer; you come up with the question.

Will the jokes get any better?, Abq Jew hears you ask. And Abq Jew replies:


The jokes can't get much worse. So click here and get it over with! 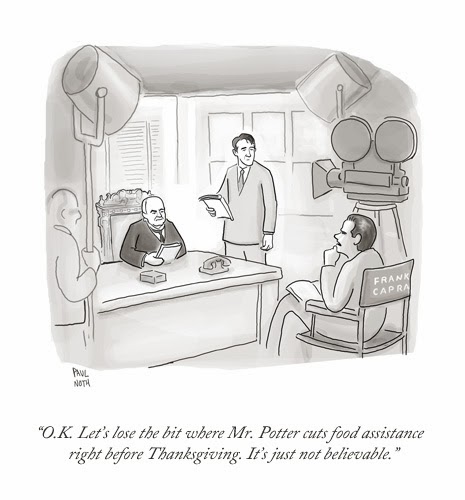