The Soundtrack of Israeli Life: The Times of Israel sadly and emotionally reports:


Arik Einstein, a musician who transcended cultures to inspire and console a nation

The singer with the aching baritone, who died Tuesday at 74, sang for children and for optimists, for the elderly and the pained… for all of Israel 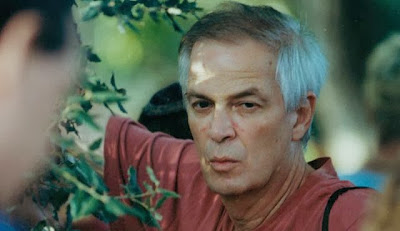 When an icon as beloved and talented as Arik Einstein dies suddenly, the reactions are strong, emotional and raw.

Einstein, 74, suffered a severe aortic aneurysm at his home late Tuesday night and was declared dead at Sourasky Medical Center, referred to as Ichilov hospital, in Tel Aviv, soon afterwards. He was laid to rest on Wednesday afternoon at Tel Aviv’s Trumpeldor cemetery.

Considered the father of Israeli rock, the musician who moved the country from its early folk standards to a moderately harder-hitting rock ethos, he symbolized the spirit of the State of Israel.

He was not just a musician but a musical icon who accompanied, and inspired, the country and its people through its ongoing history and, along the way, managed to resonate with every type of Israeli.

The news hit Abq Jew hard. First, as the death of a one-time musical idol (especially when Abq Jew was a young engineering student at the Technion); second, as the realization that 74 is not that far away.

And third, as clear notification that 'here today, gone tomorrow' is not just a saying. 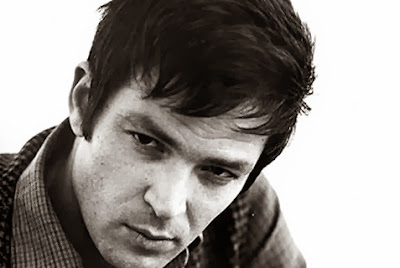 
Prime Minister Binyamin Netanyahu expressed sorrow on behalf of the whole nation, calling his songs “the soundtrack of the country.”

“Arik was the greatest of them all,” Netanyahu said. “We all grew up on his songs. You said, ‘Arik Einstein,’ and you said, ‘the Land of Israel.’ He was a wonderful singer and a wonderful person.”

President Shimon Peres said Einstein’s “musical notes will continue to fill the country, even after his passing.”

“He equally excited our first generations and young generations,” Peres said. “He wrote his songs during our difficult days and during our uplifting moments. I loved his songs, and knew what many others know: there was no one else like him.”

Opposition leader Isaac Herzog said Einstein was “one of the greatest artists in the history of the State of Israel.”

“Arik will remain in our hearts and in the heart of the nation,” said Herzog. “His songs accompanied us in our moments of greatest joy and sorrow.” 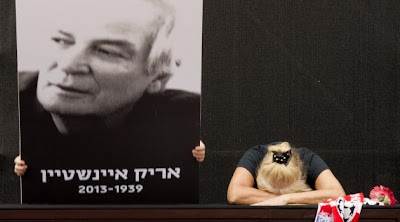 And as Chemi Shalev of The Jewish Daily Forward reported: A part of Israel passed away on Tuesday night.

He Was Our Elvis, Sinatra and Springsteen — All at Once

A part of Israel passed away on Tuesday night. A slice of its soul has departed. Hundreds of thousands of Israelis, possibly millions, have lost a close personal friend, an intimate lifelong companion. A voice of Israel – the voice of Israel, for many – will sing no more.

His name is Arik Einstein, and he died on Tuesday night at the age of 74. He may not have been very well known outside of Israel, but he was, in many ways, the most adored of Israeli singers, the most admired, the most iconic. He was our Frank Sinatra, our Elvis Presley, our Bruce Springsteen all rolled into one.

You and I, we'll change the world! 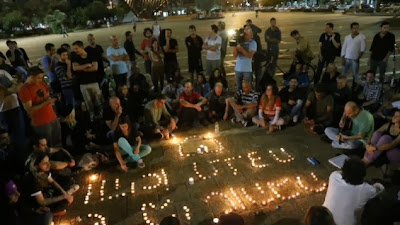 What's with me? I'm not getting along with myself ... 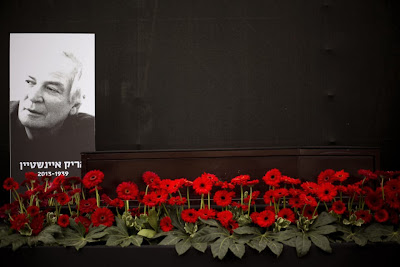 Finally, we hear (via the Times of Israel) from Boaz Cohen, a well-known disc jockey at 88 FM and Kol Yisrael.


Boaz Cohen ... listed his planned roster of three hours of Arik Einstein songs for Wednesday morning on his Facebook page, and then wrote that he had one request, and perhaps he said it best:

“Please, please, don’t made a tribute to Arik Einstein, on the 30th year of his death, with bad and mediocre singers… who can sing and catch a ride on Einstein’s death… He was a man who symbolized more than the land of Israel.. .and only wanted to be in his house, the same house where he was born and raised all his life, with his basketball and soccer… with tea and lemon and old books and records.”

“He had 74 years on earth,” wrote Cohen. “Now you can honor the legacy left to us. Listen to his songs. Watch his movies. It’s the best way to honor him and as honestly as possible.” 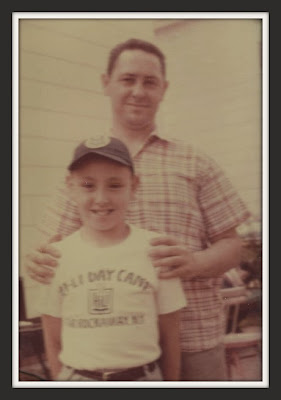 My father, Richard W Yellin, of blessed memory, chose an already memorable day - November 29 - on which to pass on to the World to Come. 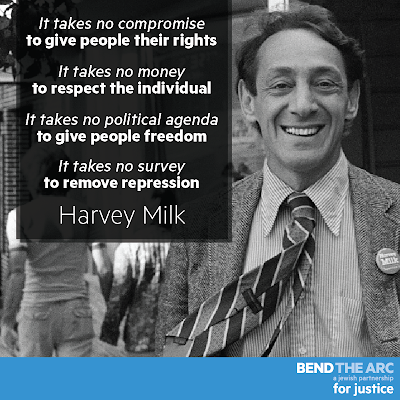 Those were terrible, dark days in the Bay Area - where Mr & Mrs Abq Jew then resided. We will never forget.

But Abq Jew is writing this on Thanksgiving + Chanukah = Thanksgivvukah.

He has much to be thankful for - family, friends, dogs, and good enough health - and Abq Jew is indeed thankful. 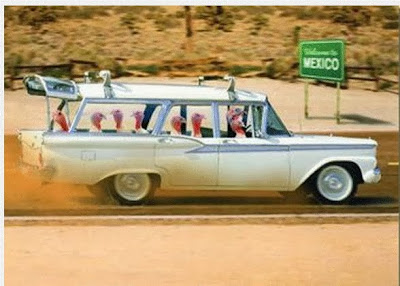