A Jew from Jersey Again: Last week, Abq Jew (see Laughing at Pew) directed your attention to the Pew Research Center, which recently published A Portrait of Jewish Americans. The Center calls their study (and it is generally acknowledged to be) a "landmark new survey of American Jews." 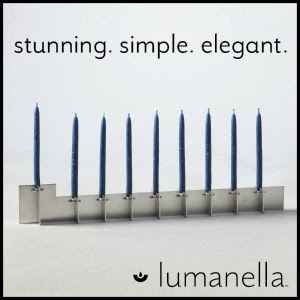 These are dark days, and they will be getting darker until 10:11 am (Albuquerque Time) on Saturday, December 21 - the Winter Solstice. Has Abq Jew mentioned that a Lumanella (see Lumanella Enlightens) Chanukah Menorah (or other candleholder) will brighten things up a bit?

Back to Pew, which, all kidding aside, reported in its Report that
Which brought us to Andrew Silow-Carroll, Editor-in-Chief of the New Jersey Jewish News, who recently wrote a column about his career in comedy. And to Abq Jew's Rules of the Game.


Abq Jew's Rules of the Game

If and only if Abq Jew sees that a significant number of you, his readers, click on this link and read Andrew Silow-Carroll's column in its entirety, at its source: Abq Jew will endeavor to not continue to expound on Mr Silow-Carroll's jokes in future blog posts.

But if Abq Jew sees that a significant number of you, his readers, do not click on this link and read Andrew Silow-Carroll's column in its entirety, at its source: Abq Jew will (Billy Nader) continue to expound on Mr Silow-Carroll's jokes in future blog posts.

Does all this sound familiar? It should. And while a great number of you, dear readers, did indeed click on that link - the number was not so great that Abq Jew would deprive you of the joy of laughter.

So here is Andrew Silow-Carroll's next joke.


A Bratslaver hasid is driving in the mountains and sees a sign: “Narrow bridge ahead.” “No problem,” he says.

Please continue reading once you have stopped laughing.

If you are not laughing, here is the explanation.


One of the best known sayings of Rabbi Nachman of Bratslav is, “All the world is a very narrow bridge, and the most important thing is not to be afraid.”

And here is Andrew Silow-Carroll's next joke.


A Lubavitcher hasid wakes up from a coma and rushes to Brooklyn to thank the Rebbe for his good fortune.

He tells the guard at Chabad headquarters, “I’ve come to see the Rebbe.”

The guard says, “The Rebbe passed away.” “I’ll wait,” says the hasid.

Still not laughing? Here is the explanation.


Some factions of the Chabad-Lubavitcher hasidic movement believe their late Rebbe will return as the Messiah.

One more of Andrew Silow-Carroll's jokes, just for good measure.


The gematria expert is found dead in his home, with a noose around his neck and a gunshot wound in his temple.

“It just doesn’t add up,” says the detective.

Still not laughing? Here is the explanation.


Gematria is the art of interpreting Hebrew words and phrases according to numerical values assigned to each letter in the aleph-bet.

For example, the Hebrew letters of chai (life) add up to 18, which is why 18 is a lucky number.

Will the jokes get any better?, Abq Jew hears you ask again. And again, Abq Jew replies:


The jokes really can't get much worse. So click here and get it over with! 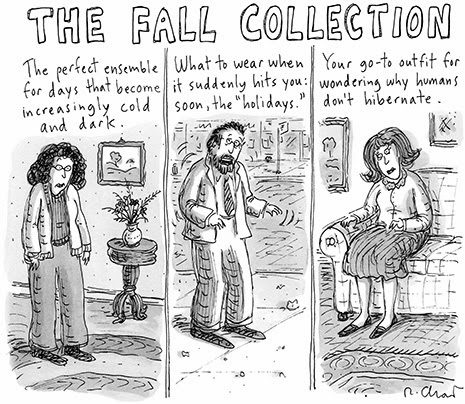