Let Me Say This About That: This has been a solemn week for those who remember history.

Although Abq Jew took the liberty of injecting a touch of humor into the Gettysburg Address (see (Seven Score and Ten), the theme of this week has overwhelmingly been - 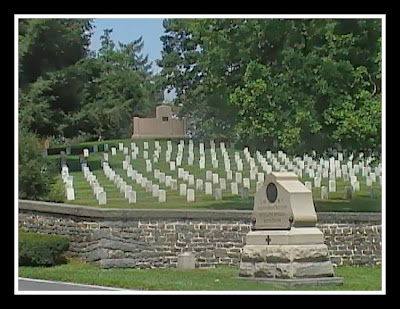 This week, and always, we honor those who "gave the last full measure of devotion" for this, our beloved country. 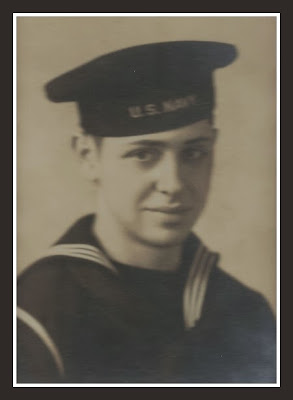 And, as Abq Jew has already mentioned (see Seven Score and Ten and Boogie Woogie), today (Friday) is also the sixth yahrzeit of his beloved father, Richard W Yellin. 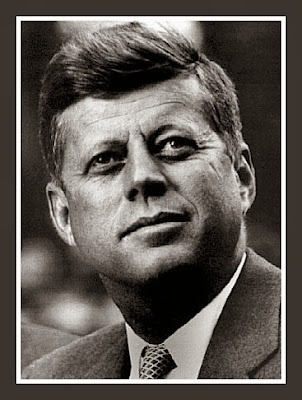 On that Black Friday, the United States not only lost a young, vital president who (despite his physical infirmities) embodied

On that day of evil, the United States began to lose its trust in its government and its confidence in its future. Calamities followed - more assassinations, more wars, more scandals, more crises. But that was when our slide began.

To help us remember - and to help the young understand - what American life was like during the Kennedy years, here is a video of comedian Vaughn Meader performing a few cuts from his album The First Family.

Do you remember Vaughn Meader?


Meader began his career as a musician but later found fame in the early 1960s after the release of the 1962 comedy record The First Family.

The album spoofed President John F. Kennedy – who was played by Meader – and went on to win the Grammy Award for Album of the Year in 1963.

At the peak of his popularity, he performed his Kennedy impersonation on variety shows and in nightclubs around the country and was profiled in several magazines.

Meader's career came to an abrupt end after President Kennedy was assassinated in November 1963.

Abq Jew remembers how beloved John Fitzgerald Kennedy was - had he not been, Vaughn Meader could not have made us laugh.

And Abq Jew remembers people - many people, old, young, and from every corner of America - crying in the streets all through those terrible, seemingly hopeless days. 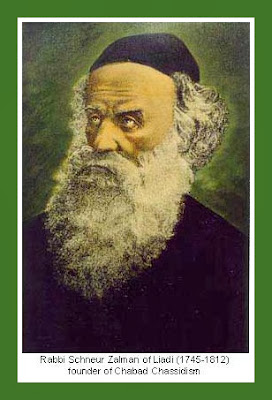 
The 19th day of the Hebrew month of Kislev is celebrated as the “Rosh Hashanah of Chassidism.” It was on this date, in the year 1798, that the founder of Chabad Chassidism, Rabbi Schneur Zalman of Liadi (1745–1812), was freed from his imprisonment in czarist Russia.

More than a personal liberation, this was a watershed event in the history of Chassidism, heralding a new era in the revelation of the “inner soul” of Torah.

The public dissemination of the teachings of Chassidism had in fact begun two generations earlier. The founder of the chassidic movement, Rabbi Israel Baal Shem Tov (1698–1760), revealed to his disciples gleanings from the mystical soul of Torah which had previously been the sole province of select Kabbalists in each generation.

This work was continued by the Baal Shem Tov’s disciple, Rabbi Dov Ber, the “Maggid of Mezeritch” - who is also deeply connected with the date of 19 Kislev: on this day in 1772, 26 years before Rabbi Schneur Zalman’s release from prison, the Maggid returned his soul to his Maker.

Before his passing, he said to his disciple, Rabbi Schneur Zalman:

“This day is our yom tov (festival).”