Al "Jazzbo" Collins:  Now that the San Francisco 49ers have called it a season .... 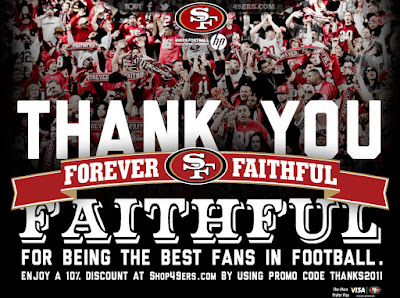 Abq Jew is able to relax and remember the good old days in Sunnyvale, close to the City By The Bay, when he and his father, Richard Yellin, of blessed memory, would drive up to Candlestick Park listening to Al "Jazzbo" Collins on KSFO.

And just who was Al "Jazzbo" Collins?  Wikipedia explains:

The name "Jazzbo" derived from a product Collins had seen, a clip-on bowtie named Jazzbows. Just as Martin Block created the illusion that he was speaking from the Make Believe Ballroom, Collins claimed to be broadcasting from his inner sanctum, a place known as the Purple Grotto, an imaginary setting suggested by radio station WNEW's interior design ....

Here is one of his classics - the "beat" version of The Three Little Pigs: