From Place to Place: As we Wandering Jews already know, we affix a mezuzah to the doorpost(s) of our homes to fulfill the mitzvah to "write the words of God on the gates and doorposts of your house" (Deuteronomy 6:9). 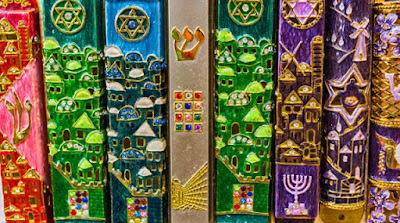 But what happens when we Wandering Jews move (as we have so often in our history) from place to place? 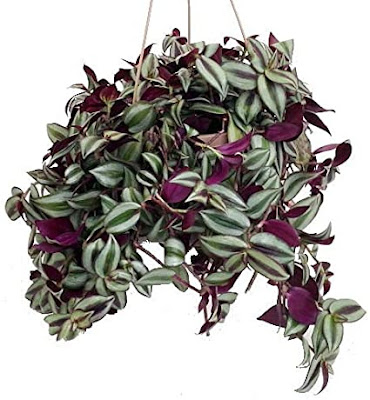 Or, to avoid a prolonged discussion of The MetaHistory of the Jewish People - what happens when we move our persons and possessions from one abode to another? Does it matter whether we buy or rent? Does it matter who we are buying or renting from, or who will come to abide in our old place?

As with most things Jewish, Abq Jew must report (he must! he must!) that 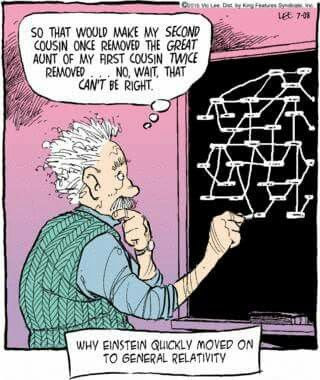 But not that complicated (unless you want it to be). Wikipedia tells us -


Generally, halakha (Jewish law) requires Jews living outside of the Land of Israel to affix a mezuzah within 30 days of moving into a rented house or apartment.

For a purchased home or apartment in the Diaspora, or a residence in Israel (owned or rented), the mezuzah is affixed immediately upon moving in.

The reason for this difference is that there is an assumption that when a Jew lives in Israel, Israel shall remain his/her permanent residence, whereas a home in the Diaspora is temporary.

And the mezuzah should be put up slanted, as explained in this story, which you can also read on

Why the Mezuzah is Slanted

A slanted mezuzah is a great example of a compromise in Jewish law. It might look screwy to you, but it’s actually a demonstration of two legal authorities literally meeting in the middle.

Way back in the eleventh century, Rashi, a French rabbi and commentator, opined that when you put up your mezuzah, it should be hung vertically (Rashi and Tosafot on Menahot 33a). But then Rashi’s grandson came along. He’s known as Rabbenu Tam, and he wrote that a mezuzah should be affixed horizontally, because the Ten Commandments and the Torah scrolls were kept horizontally in the ark in the Temple.

A hundred and fifty years later Rabbi Jacob Ben Asher, also sometimes called the Tur, was writing his book of Jewish law, the Arbaah Turim. In it, Ben Asher suggests that the way to hold by the precedents of both Rashi and Rabbenu Tam was to split the difference, and affix your mezuzah at a slant (pointing into the room). (Yoreh Deah 289)

Three hundred years later this view was codified again by the Rema, an Ashkenazi commentator, who noted that slanting a mezuzah had become the common custom among Ashkenazi Jews. (Sephardi and Mizrahi Jews today still hang their mezuzot vertically.)

It’s rare to find a Jewish custom that was so clearly developed as a compromise between two different interpretations of one commandment.

When you put up your mezuzah on a slant, think of how you’re acknowledging the ways multiple voices and perspectives are welcome and encouraged in Jewish life.

But then - what happens when we move from our old place where we put up our mezuzahs to our new place? By which Abq Jew means -


What do we do with our old place's mezuzahs?
Should we take them, or should we leave them?

Well. Abq Jew has consulted Chabad and the Rabbinical Assembly (RA). Here is the (of course, entirely reasonable) Conclusion of the RA's responsum.


It is incumbent upon a Jew to place mezuzot on the doorposts of a home whether it is rented or owned.

Should he move and another Jew move in the mezuzah must be left on the doorpost of the front door unless proper arrangements have been made for the next occupant to immediately place another mezuzah there.

Should the person moving out wish to keep the mezuzah case or parchment because of expense or sentimental value, arrangements can be made to substitute other parchment or cases in their places, provided that the new mezuzah fulfills the requirements of Jewish law.

Should a non-Jew move in to the premises or if it is unsure who will move in and the home is in a neighborhood where most of the neighbors are not Jewish, he should take the mezuzah with him. If the non-Jew wishes it to remain, arrangements can be made provided proper respect is assured.

However. Abq Jew also consulted the Union for Reform Judaism (URJ). And discovered this responsum, by Rabbi Rachel G Greengrass, that answers the real, hidden question being asked.


How Do We Take Down a Mezuzah When We Leave a Place We've Loved?

“Rabbi, I’m moving tomorrow and just wanted to ask you: Is there a proper way to take down my mezuzah?” 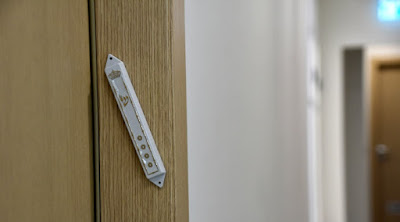 That was the question I was asked – but what the question doesn’t capture is the fact that this man was moving out of the home in which he grew up. It was the home that protected him during Hurricane Andrew, which took out all the homes across the street.

The home where he celebrated his graduation from high school, college, and law school. The home his father had raised him in and, until last year, the home within which he had taken care of his elderly father.

He asked a halachic (Jewish legal) question: what is the proper thing to say? To do?

I could have given him the halachic answer. After ensuring that the home would not be occupied by another Jewish resident (it will not), I could have told him that he shouldn’t worry – that there is no traditional “blessing” to say when leaving your home.

Just remove your mezuzot and go.

But his question was not just about taking down a mezuzah.

How can I say goodbye? How can I move on? What can I bring with me when I go? Judaism is supposed to be there for us in these moments, giving us rituals and words to say, so that even if the emotions are hard to deal with, at least we know that we did what we’re “supposed” to do.

And so I told him I would come to his house for a proper ritual.

Rabbi Greengrass created a new "modified Havdalah" ritual for her congregant - because traditional Judaism has none for this occasion. This Havdalah included the prayer


Blessed are You, Adonai our God,
Sovereign of the Universe, who
distinguishes between here and there,
between the past and the future. 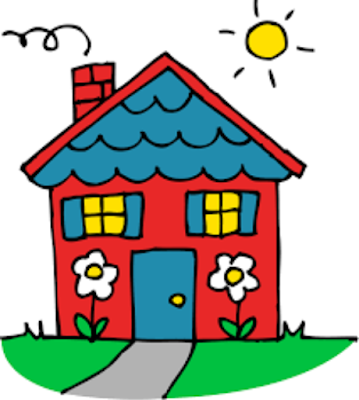 As it turns out - even during this facachta pandemic - nearly everyone in Mr & Mrs Abq Jew's immediate family either has moved recently or will (אי״ה) move shortly - either across town or out-of-state.

And so, as Rabbi Greengrass writes -


As you look at your mezuzahs, do not
see only scrolls; see beloved family members
and friends, and years of memories.

May you inscribe them on the doorposts
of your new home, and may they
continue to bring you blessings –
including the blessing of memory. 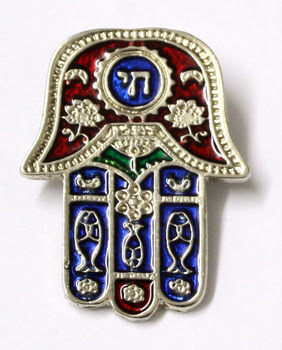