Are We All from Vitebsk? 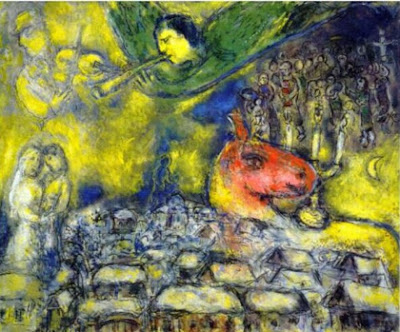 Vitebsk was, of course, the boyhood home of artist Marc Chagall. And of ILGWU labor journalist Max Danish. And of Mossad chief Isser Harel. And, as well, of playwright S Ansky. Plus more than a few prominent others.


Maybe it's something in the water.

Of the many ancestors of Abq Jew, exactly none are known to be from Vitebsk. Or, perhaps, all are.

Well, here is a cautionary tale of how MyHeritage can lead one (Abq Jew) down a rabbit hole and on to a wild goose chase.

It all started when Abq Jew was looking for DNA matches who also have shared family members on Abq Jew's Family Tree. And viola (or other stringed instrument)! Betsy G popped up. 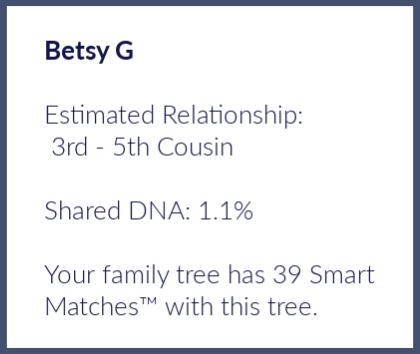 Abq Jew is not proud to say that he spent a good couple of hours using MyHeritage and Facebook and Google to track down exactly who Betsy G is and where our respective Family Trees intersect. 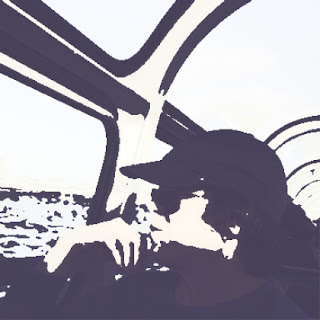 And Abq Jew found her!

Sure enough, Abq Jew placed Betsy G right into his very own Family Tree. And discovered that she was a mere 17 steps away! 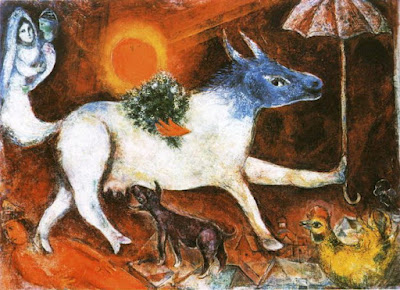 What's wrong with this picture?

Abq Jew's beloved great uncle Benjamin Myer Pearl was indeed
the husband of Lillian Pearl. But, before that - Uncle Ben was
the husband of Bessie (Zimmer) Pearl. 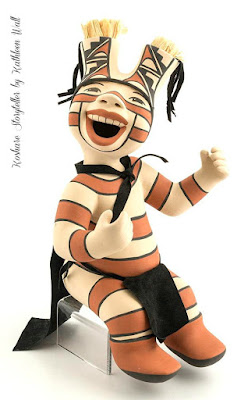 Harry Wise, Abq Jew's mother's father, worked at the same place as Ben Pearl, Abq Jew's great uncle. Or belonged to the same union. In any event: the two men knew each other.

Bessie (Zimmer) Pearl, Ben Pearl's first wife, had died at the (even then) young age of 42, leaving Ben Pearl a widower with two young sons - Martin and Arnold.

So, Abq Jew hears you, his loyal readers, ask:


If Abq Jew and Betsy G are not related by blood,
why do they share 1.1 % of their DNA? And why does MyHeritage think they might be 3rd - 5th cousins?

The answer can be summed up in one simple word. 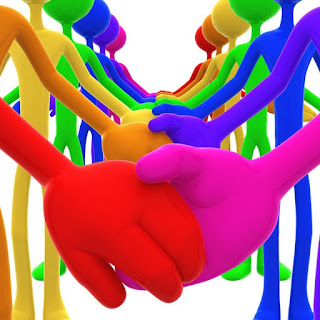 Which Abq Jew explains at great length in his seminal blog post (like there is such a thing) You've Got DNA Matches!.

And which Jennifer Mendelsohn explains at much greater length and increased clarity in her seminal article, No, You Don't Really Have 7,900 4th Cousins: Some DNA Basics for Those With Jewish Heritage.

Which in turn can be summed up with the statement: 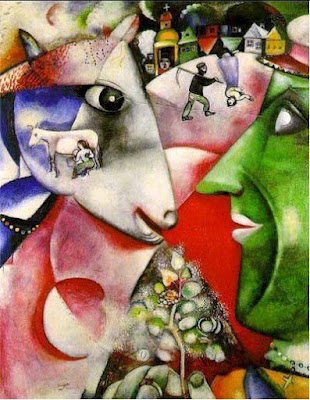 Yes, genealogically speaking,
we are all from Vitebsk.

Oh. And how about those 39 Smart Matches? Most of those matches only exist because Abq Jew is tracking the Zimmer family on behalf of his dear relatives, the women of the Pearl family.

And so, the only question remaining is

Why did Abq Jew fall down this rabbit hole
and on to a wild goose chase?

To which Abq Jew must respond:

But to celebrate the conclusion of this blog post, Abq Jew thoughtfully provides Mickey Katz's Geshray of De Vilde Gotchka (Cry of the Wild Goose; lyrics here) for your merriment.

We don't all have to go where the wild goose goes. 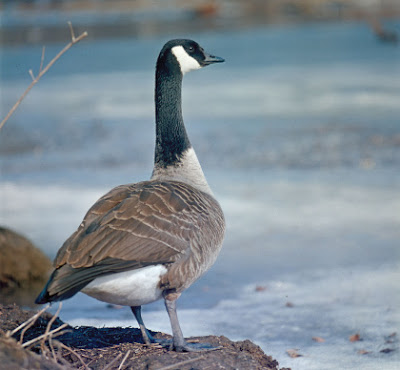 But if you do ... be careful where you step.