A Nation Verklempt: Abq Jew is reasonably sure that just about everything he says in this blog post will be or has already been said somewhere else, perhaps even more succinctly and just plain better.

But sometimes, Abq Jew believes, it is important simply to


Robin George Andrews of The New York Times tells us:


On the morning of May 18, 1980, a volcano erupted not from its peak but from its side. In the minutes that followed, volcanic violence devastated the landscape, unleashing eight times more energy than was released by the sum of every explosive dropped during World War II, including two atom bombs.

This was Mount St. Helens. Its explosion, the first major volcanic eruption in the lower 48 states for generations, killed 57 people — scientists, photographers, hikers and people living in the shadow of the mountain.

Although Mr & Mrs Abq Jew were then living in the San Francisco Bay Area, more than seven hundred miles away, we remember that day as if it were yesterday. We heard the blast and felt the ground shake.

OK ... not really. It was 8:32 on a Sunday morning! We were probably asleep. But we soon found out about it. 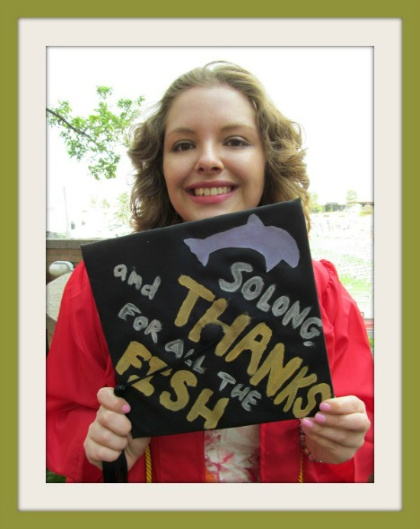 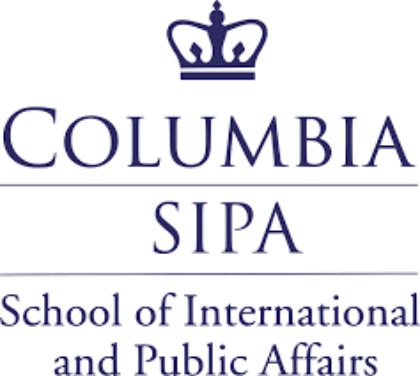 Yesterday, said favorite daughter received her Master in Public Administration (MPA) with a Concentration in Urban and Social Policy from Columbia University's School of International and Public Affairs (SIPA). 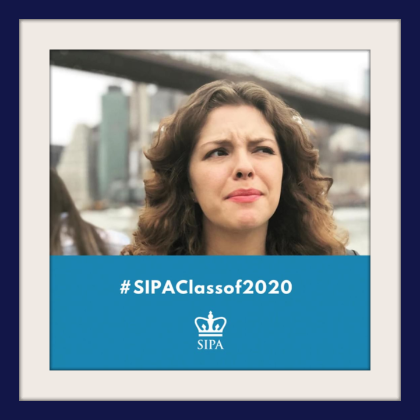 Mr & Mrs Abq Jew were really looking forward to the very public ceremony at Columbia, on the Very Upper West Side of NYC. As were, ya gotta believe, a lot of parents, professors, administrators, and potential employers. And students.

There was no public ceremony. Mr & Mrs Abq Jew remained in the Land of Enchantment, where our @GovMLG is doing her best to keep all of us safe.

For those keeping score: Washington declared a State of Emergency on March 2; California on March 4; New York on March 7; and New Mexico on March 11, when our first COVID-19 cases were announced.

On Saturday night, Mr & Mrs Abq Jew, along with much of the civilized United States, watched President Obama celebrate America’s high school seniors as part of Graduate Together: America Honors the Class of 2020.

Here is President Obama's message once more, simply to mark the moment.


As he had so many times before, President Barack Obama unloaded a relentless barrage of complete sentences in what was widely seen as a brutal attack on his successor, Donald Trump. 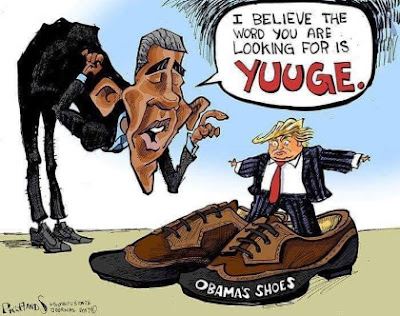 Mazeltov and Congratulations
to the Class of 2020!