On Ambiguous Headlines: Like many of you, Abq Jew follows the news during the day on the various and varied news sites that make up (which is to say, comprise) what we sometimes fondly and too often not fondly call "the media." 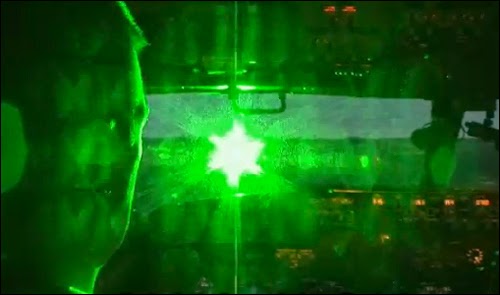 Here is a headline Abq Jew caught the other day on KOAT.com:


My God, why would intelligent, educated people, who had studied for years and been graduated from one of New Mexico's finest institutions of higher learning, act in such a mean, cruel, vicious way?

Fortunately, this reaction didn't last long. The sub-heading was


Man gets inspiration from daughter,
says graduating felt like a dream 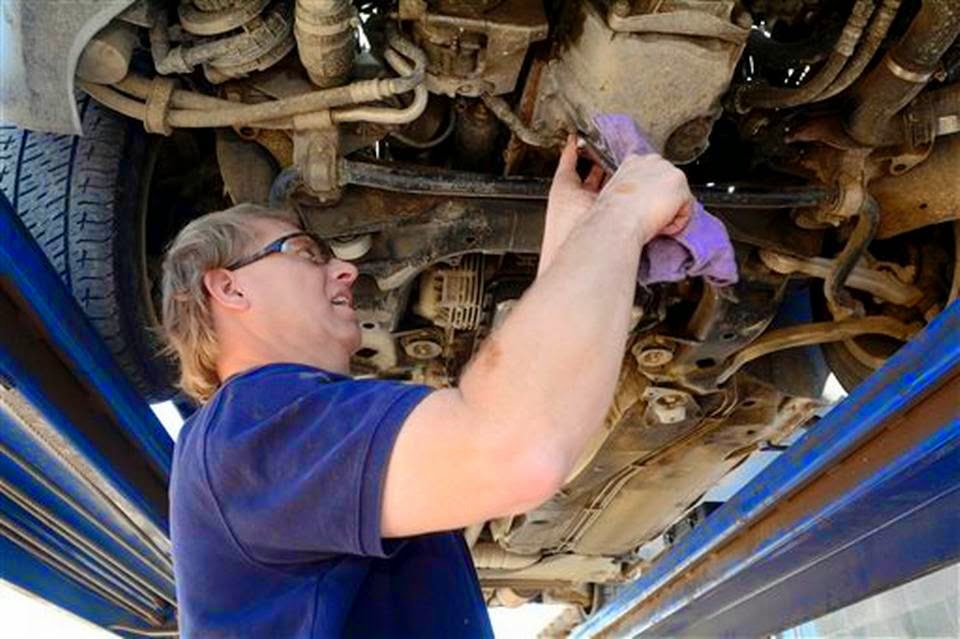 Here is the full, inspiring story, which you can view and / or read on KOAT's website.


LAS CRUCES, N.M. —Some things you have to see to believe, but believe it or not there is a blind certified mechanic in New Mexico.

Clifford Alderson recently graduated from New Mexico State University with an auto mechanics degree. He said he listens to diagnose a problem, and then feels his way around the vehicle to get the job done.

He said his daughter is his inspiration; she has the same genetic disease that made him go blind.

“I need to leave something for her,” said Alderson. “I think this is one of the things that she can work toward.  If dad can do it, I can do it too.” 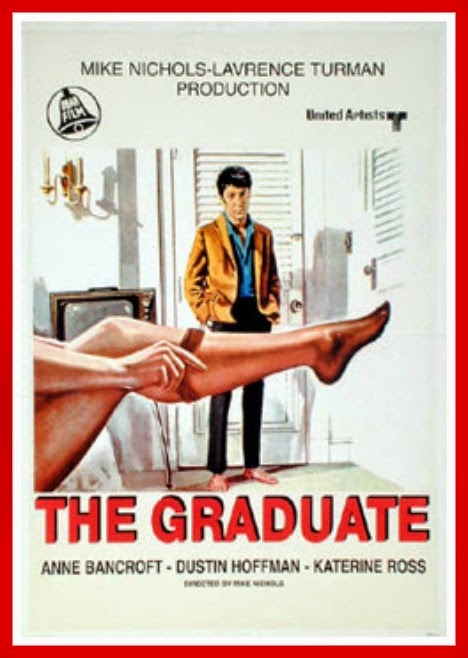 Graduate, by the way, may also be a noun, which is where Abq Jew was misled.


Graduate: One who has received
an academic degree or diploma. 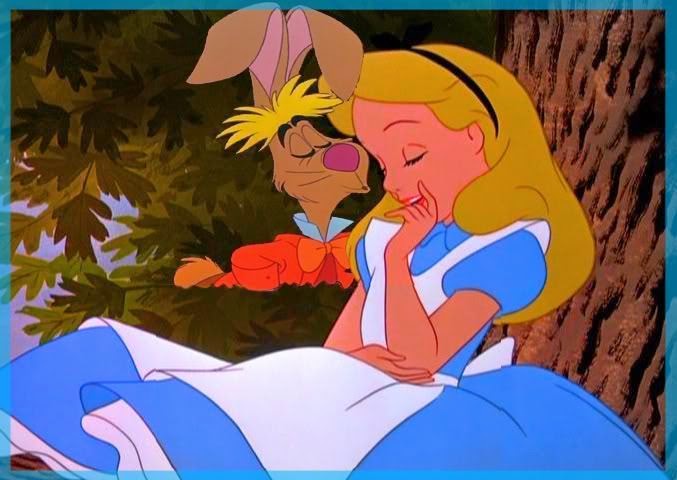 Which brings us to the famous (well, well-known) conversation between Alice and the March Hare, featuring the Dormouse.


March Hare: …Then you should say what you mean.

Hatter: Not the same thing a bit! Why, you might just as well say that, 'I see what I eat' is the same as 'I eat what I see'!

The Dormouse: You might just as well say, that "I breathe when I sleep" is the same thing as "I sleep when I breathe"!

Oh, and Abq Jew could continue with a sly segue into the also famous (well, also well-known) book by Lynne Truss

Where, Abq Jew hears you ask, did that crazy title come from?  "From this story," says Abq Jew.

A panda walks into a cafe. He orders a sandwich, eats it, then draws a gun and fires two shots in the air.

"Why?" asks the confused waiter, as the panda makes towards the exit. The panda produces a badly punctuated wildlife annual and tosses it over his shoulder.

The waiter turns to the relevant entry and, sure enough, finds an explanation.

And finally, in conclusion, Abq Jew must (yes, he must!) end with this photographic tribute to his favorite daughter, Alex the Boston University Graduate. 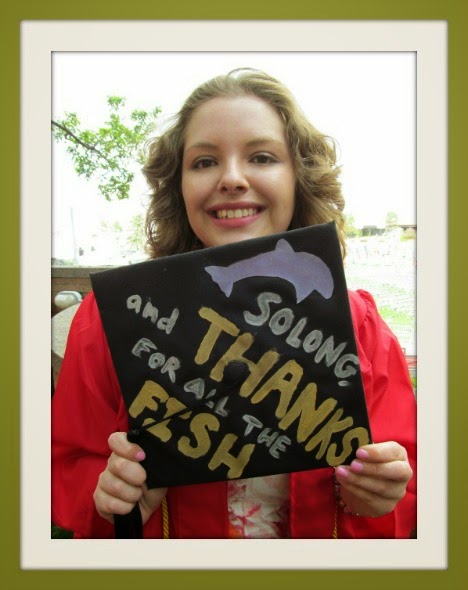