A New Song for an Old Story: As Abq Jew ® first noted three years ago (wow! like it was yesterday!) in  A Murder of Crows:

Several thousand years ago, all Jews then living, all Jews ever born, and all Jews ever to be born gathered beneath Mount Sinai to hear God speak to us. There were, Abq Jew believes, more than a few rabbis among us. A whole drasha-load of rabbis.

We celebrate this wondrous event every year on the Holiday of Shavuot, the Feast of Weeks, exactly seven full weeks after the Holiday of Pesach. When God freed us from Egypt, there was a reason: so God could give us His Torah.

This year, Shavuot begins on Tuesday evening, June 3rd. Come celebrate at the 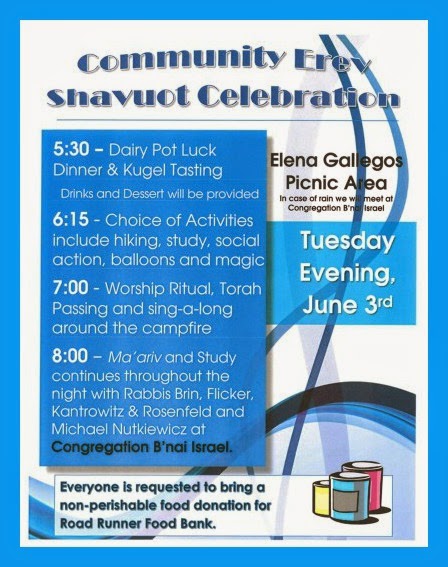 And as for the Book of Ruth - let's turn to our friends at G-dcast. Abq Jew has talked about G-dcast before (see, for example, Xnay On The Sheepnay), but to refresh your memory:

G‑dcast is a new media production company.
Our goal is to give every Jewish child and adult the chance to learn the basics with zero barriers to entry.
No matter where you live or what you know, we have meaningful and fun Jewish learning for you online. 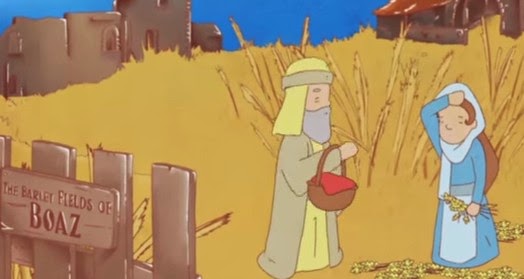 And as for Singing Ruth, G-dcast says


Sometimes a journey chooses you. The Book of Ruth tells of Ruth the Moabite choosing to make the Israelites her people. Ruth is well-loved for her loyalty to her mother-in-law Naomi and is often called Judaism's most famous convert, or Jew by choice.

Singer-songwriter Alicia Jo Rabins took the story and turned it into a delicate song, beginning the chorus with Ruth's words to Naomi plucked straight from the Hebrew Bible: "And where you go I'll go/where you live will be my home."

The Book of Ruth is traditionally read by Jews on the holiday of Shavuot, which celebrates the revelation of the Torah at Mount Sinai as well as marking the beginning of the harvest season...which is depicted in our film centered around fields and threshing rooms.

Did you like this film? Consider donating to G-dcast! http://www.g-dcast.com/donate

Celebrated since Biblical times,
Shavuot is now the favorite holiday of 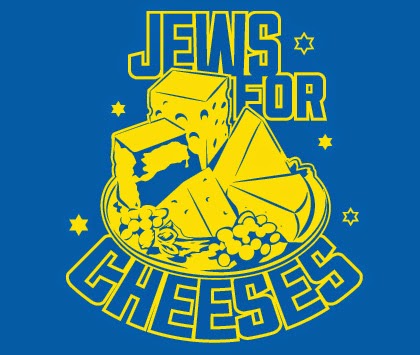