A Shabbos Calypso Party: As Abq Jew has occasionally mentioned (see Morningtown Ride and Away By The Sea That Was Red), the Australian folk-pop group The Seekers have just wrapped up their 50th Anniversary 'Golden Jubilee' Farewell Tour of the United Kingdom with appearances at London's Royal Albert Hall. 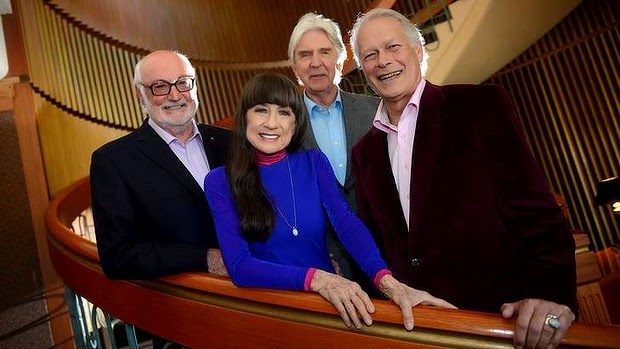 About The Seekers and Myra, Wikipedia tells us


The Seekers were formed in 1962 in Melbourne by Athol Guy on double bass, Keith Potger on twelve-string guitar and Bruce Woodley on guitar. Guy, Potger and Woodley had all attended Melbourne Boys High School.

In the late 1950s Potger led The Trinamics, a rock 'n' roll group, Guy led the Ramblers, and, with Woodley, they decided to form a doo-wop group, the Escorts.

The Escorts had Ken Ray as the lead singer and in 1962 they became the Seekers. Ray left the group to get married.

His place was taken by Judith Durham, who was an established traditional jazz singer, having recorded an extended play disc on W&G Records with the Melbourne group Frank Traynor's Jazz Preachers.

Durham and Guy had met when they both worked in an advertising agency – initially Durham only sang periodically with the Seekers, when not performing at jazz clubs ...

The Seekers performed folk-influenced pop music and soon gathered a strong following in Melbourne. Durham's connections with W&G Records led to the group signing with the label.

Their debut album, Introducing The Seekers, was released in 1963. Their debut single was the bush ballad, "Waltzing Matilda", which appeared in November and reached the Melbourne top 40 singles chart ...

The Seekers were offered a twelve-month position as on-board entertainment on the Sitmar cruise liner, Fairsky, in March 1964.

In May, they travelled to the UK and had intended to return to Australia after staying ten weeks, but upon arrival they were offered work by a London booking agency, the Grade Organisation.

They signed with World Record Club and issued a single, Myra – which was co-written by the group ....

Yes, Abq Jew realizes exactly what day this is.
May their valor never be forgotten.

This day in sacred convocation we remember those who gave us life.
As we reflect upon those whose memory moves us this day, we seek consolation,
and the strength and the insight born of faith.
- Yizkor Service, Siddur Sim Shalom - 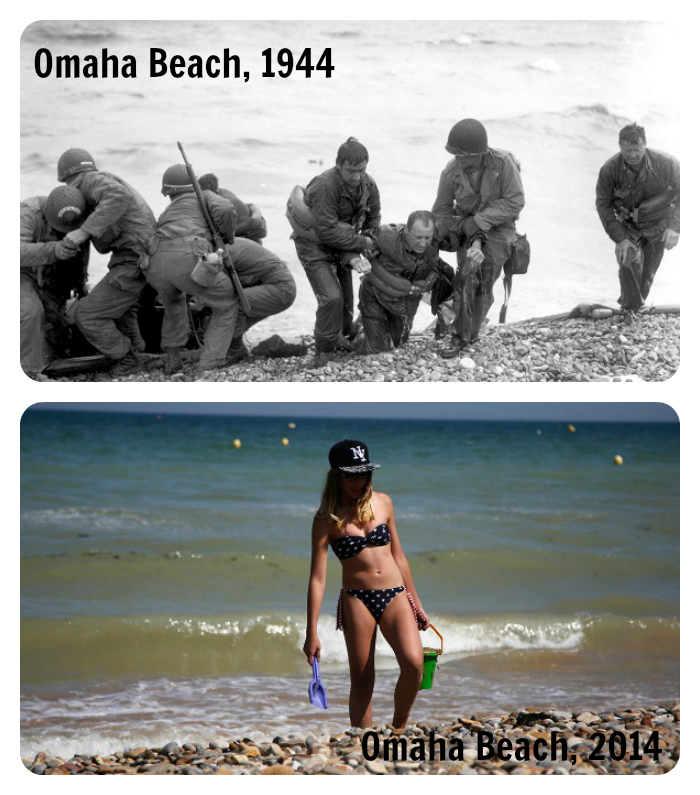