For Parshat Chukat 2014: As Abq Jew most recently pointed out (see Got Red Heifer?) in March (for Shabbat Parah), we Jews just can't seem to get enough red heifers. Or, for that matter, enough of The Red Heifer. 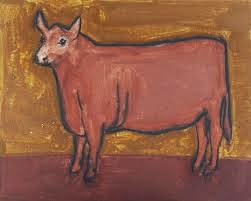 Back in March, the Taste of Torah Blog told us


The ritual of the red heifer is confusing,
self-contradictory, arcane, and downright bizarre.
But this is far from a new or modern observation.

To which Abq Jew replies

In reply to which Abq Jew hears you ask 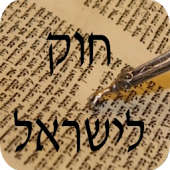 The Rabbis taught in a baraita (an outside-the-Mishna law from the same era) that a mishpat is a commandment that we would have figured out even if the Torah had not commanded it. Examples include the laws about murder, rape, pillage, and similar inappropriate behavior.

But a hok is a commandment that we never, ever could have figured out by ourselves, because it (mostly) doesn't make sense. Examples include the laws about shatnez (can't wear linsey-woolsey), halitzah (get out of marrying your sister-in-law after your brother is Photoshopped out of the picture), and similar mishegas (that's a technical term).


But the classic hok of all hukim is the Red Heifer. 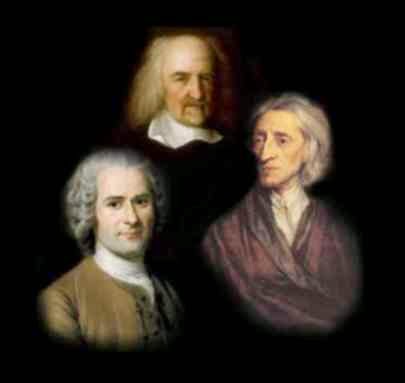 So let's talk about Hobbes, Locke, and Rousseau.


Aha!
Abq Jew saw that look of excitement on your face!
Right through Al Gore's Internet!

OK ... so let's not talk about Hobbes, Locke, and Rousseau. Or the Social Contract and their differing philosophies thereof. After all, Abq Jew is a trained engineer! 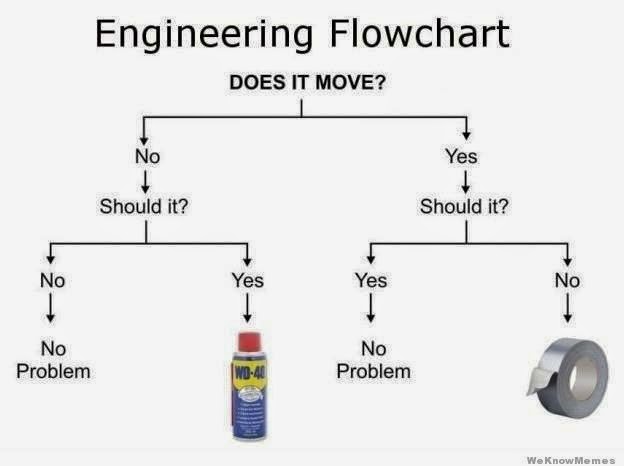 But we (and generations before us, and probably generations after us) must ask the question

The classical answer is

We are used to the mishpatim, so we believe they make sense.
But the mishpatim really make no more sense than the hukim.
We follow both hukim and mishpatim because ... G-d said to. 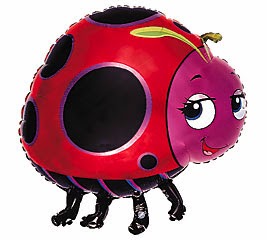 What does the Red Heifer have to do with the Ladybug?

Incongruously, the Mostly Kosher Blog (which has, alas, gone dormant) has an answer!

In Hebrew, a ladybug is known as

Let's take a hike on this appellation trail. Whence could this name possibly derive? 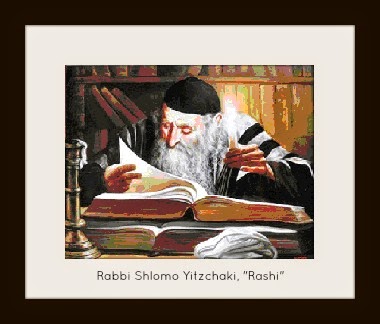 From Rashi, of course.

Rashi comments that the Red Heifer was to be brought specifically to Moses, and would be forever associated with him.

And so, says Mostly Kosher,

It is not a large leap of the imagination from a Red Heifer to the ladybug. Both are red, and the ladybug has spots like a cow. Hence I speculate that over the centuries the ladybug got the nickname of the Red Heifer, but the origin has been forgotten 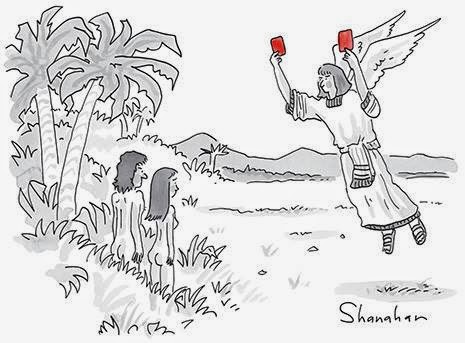