As In Piano: The Emperor Tides have risen, and the world - except for New Mexico, we being High Desert - is under water. Way under water. Under lots of water. 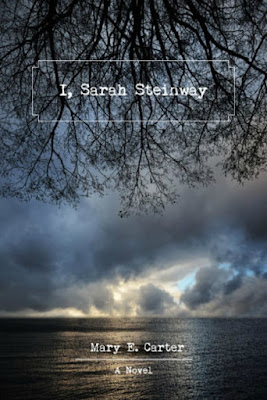 The Mary E Carter of Placitas, New Mexico (see A Non-Swimmer Considers Her Mikvah and A Non-Swimmer Wins the Prize!) has returned to her soggy roots in her first novel, I, Sarah Steinway, a Quarter Finalist for the 2017 BookLife Prize.

The underlying premise of I, Sarah Steinway holds water. Which is to say, it is not as far-fetched as one might wish. The Washington Post recently reported -

Sea-level rise this century may threaten Jamestown in Virginia, the first permanent English settlement in the Americas; the Kennedy Space Center in Florida, which launches all of NASA’s human spaceflight missions; and the Cape Hatteras Lighthouse in North Carolina, the tallest brick lighthouse in the United States, a new study finds.

These iconic locales are some of the more than 13,000 archaeological and historical sites on the Atlantic and Gulf coasts that rising sea levels will endanger this century, researchers in the new study said. 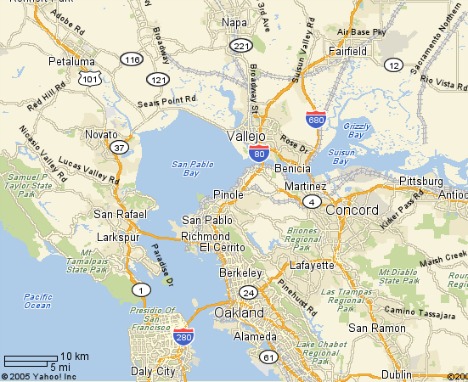 
Alas, yes. There will be no there there.
But we'll always have Mt Tamalpais and Mt Diablo.


Seventy-five-year-old Sarah Steinway - as in piano - survives a catastrophic rise in sea levels and subsequent flooding of the entire San Francisco Bay Area during The Emperor Tides.

She survives by retreating to her treehouse, high in the branches of a California Live Oak on the edge of the San Pablo Bay seasonal wetlands. She makes a life in her treehouse, alone, for almost five years, battling intruders and illness and hunger and boredom.

She is strong, resourceful, and forcefully opinionated. She turns to Torah, somewhat sheepishly, as a secular Jew, and raises her fist to God with the eternal question: “Why me?”

She records life in her treehouse on her Underwood typewriter. Passing visitors: a cat, a dog and two learned rabbis wash up at the treehouse. Later another unexpected guest arrives at her treehouse, and her life takes an unexpected turn.

She lives, on and on and on, embodying the notion that she is, and will remain forever, a stranger in this strange land. 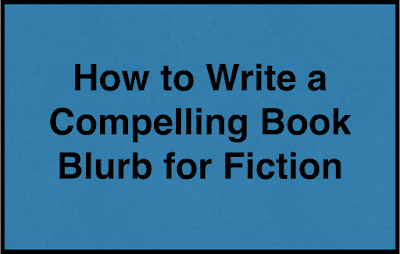 Someday, Billy Nader, Abq Jew will need to read How to Write a Compelling Book Blurb for Fiction. But happily, that day is not today.

That's because the one and only - the inimitable -


Imaginative technique of Midrash (homiletic expansion
on the primary text) to make her points.

Apocalyptic novels may not be your cup of tea (or glass of Chateau Lafitte in the case of this book’s eponymous character), but I, Sarah Steinway is yet another example of excellent, witty, and thought-provoking writing by Mary E. Carter.

Water featured prominently in her previous work, A Non-Swimmer Considers Her Mikvah, and Carter returns to water, this time of the flood variety, in her latest novel.

Our heroine is quite a character and knows just how to use the imaginative technique of Midrash (homiletic expansion on the primary text) to make her points from a Jewish perspective.

And while Sarah spends the bulk of her time alone in a treehouse, we are eventually introduced to a pair of “out-of-this-world” rabbis.

Each chapter of this book cites a passage from the classic ethical Jewish treatise, Pirke Avot, so I suggest you drink in Carter’s words thirstily (Pirke Avot 1:4) and put on your galoshes for a wild ride with Sarah Steinway. 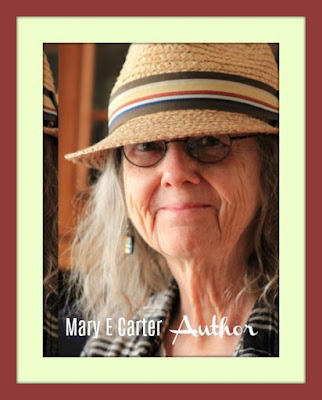 To which Abq Jew can only add ~

There is good writing being done in Placitas, New Mexico.