Try This Maccabeats Recipe! The ideal temperature to fry a latke is between 360 and 375 degrees F. The best way to monitor the temperature is to use a deep fry or candy thermometer. If you don’t have one of those, here are two simple methods to test the oil’s temperature: 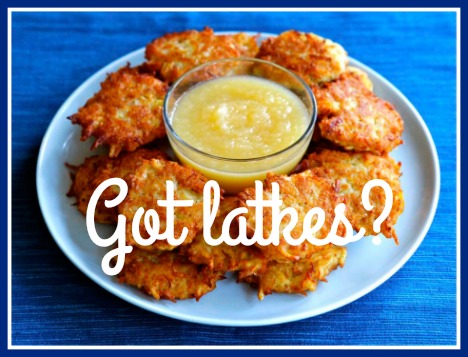 The above instructions come from Tori Avey's gloriously illustrated (DO NOT read on an empty stomach) and delightfully helpful article (recipe included), How To Make Crispy Perfect Latkes Every Time.

As everyone in his family can surely and sorely attest, Abq Jew cannot "cook" anything with more ingredients than tuna fish (with mayo) and Cheerios (with banana).

When Abq Jew is alone in the kitchen, open flames are absolutely not allowed; flames emerging from the microwave are strongly discouraged.


Here are the Contest Rules:
Please note that:
Contact Phyllis Wolf for more information or to sign up: 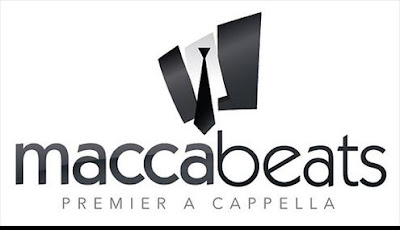 
Originally formed in 2007 as Yeshiva University’s student vocal group, the Maccabeats have recently emerged as both Jewish music and a cappella phenomena, with a large fanbase, more than 20 million views on YouTube, numerous TV appearances, and proven success with four albums ....

Though the Maccabeats aren’t your grandfather’s synagogue choir, their ideology and identity play an important part in what they do.

Strongly committed to the philosophy of Torah u-Madda, the integration of traditional and secular wisdom, the Maccabeats perform an eclectic array of Jewish, American, and Israeli songs. 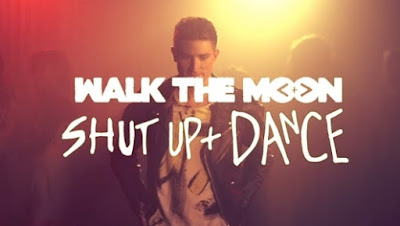 No, the Maccabeats aren’t your grandfather’s synagogue choir. As this Walk The Moon Hanukkah parody certainly illustrates. (You can find the original here.) 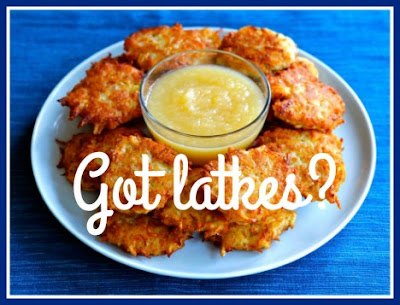