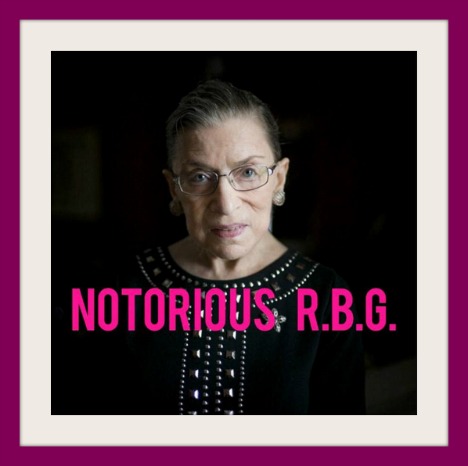 was founded in 1975 by Nobel Prize laureate Elie Wiesel and acclaimed writer Leonard Fein. Fiercely independent, Moment is not tied to any organization, denomination or point of view and offers a balanced accounting of the Jewish experience in America.

As Fein proudly declared in the premier issue, Moment would include diverse opinions “of no single ideological position, save of course, for a commitment to Jewish life.”

This month Moment observes the 40th anniversary of its founding. In true Moment fashion, the magazine is celebrating with


40th Anniversary Symposium:
Wisdom for the Next Generation 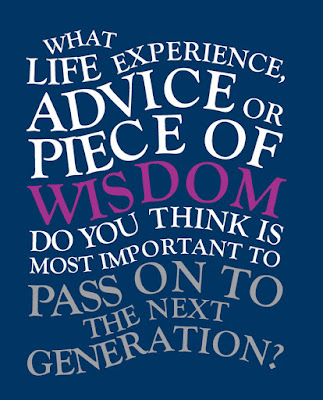 Here are a few excerpts of Abq Jew's favorites. You can examine the complete Symposium here. 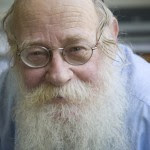 The best and the easiest piece of advice is to see, think and then speak. I try as much as I can to formulate an answer before answering a question about things I don’t have the faintest notion about. People should be careful not to confuse lack of knowledge and stupidity. Stupidity is not just a lack of knowledge but it is when you twist, misrepresent and do some damage to things.

Keeping quiet is a great art that should be cultivated. If you are a husband or a parent it is a big temptation to pretend you are wiser than you are.

It is very hard if you are in authority to say that you don’t know. In Jewish thought of the Middle Ages, there was an idea that the highest level of wisdom is to say, “I don’t know.”

It is important to find ways in times of suffering to remind oneself of how big and rich the world is. That is how you recover your sense of possibility. Without that you are doomed.

There are many forces that operate against us—economic and social ones—and the most important thing is to protect that sense of possibility.

That’s hard to do when you are lonely, broken-hearted or disappointed. That’s why my advice when that happens is to put on something nice and get out of the house. Accept stimulation from the world so that you begin to live again.


But here, in Abq Jew's not always humble opinion, is the best! 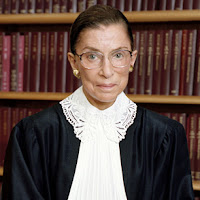 Let me tell you about an experience I had. It’s a problem that still exists, although not to the same extent.

In the 1970s, I was a teacher at Columbia Law School. I got a call from the head of the lower school at my son James’s school asking me to come down to discuss my lively son’s latest escapade. I got those calls about once a month.

That day, I was particularly weary and I responded to the call,

So they called Marty. What was James’s offense?


He stole the elevator.

It was one of those hand-operated elevators and the elevator operator had gone out for a smoke.

One of James’s classmates dared him to take the kindergartners up to the top floor, so he did. Marty’s response was

“How far could he take it?”

The school was much more reluctant to call a man away from his work. I think that young women with children are still experiencing that. They’re expected to do it all—do their job but take care of all the family things. The dental checkups, the new shoes.

If you see work and family as part of your life, of every human’s life, then the men should be involved in raising children … And a woman should not feel guilt that she’s working. Raising children is a shared responsibility.

How, Abq Jew hears you ask, did the Honorable Ruth Bader Ginsburg become Notorious R.B.G.? This article by Hunter Schwartz in Time Magazine sheds some light. 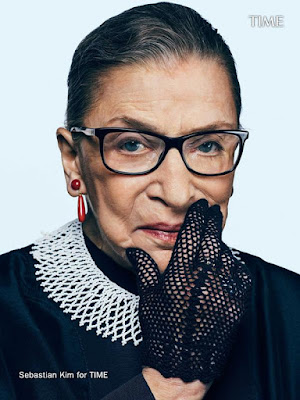 Ruth Bader Ginsburg's photo for the "Time 100" is perfect. Wearing a glove, she holds her hand to her face with a slight smirk. The pose looks like something inspired by a rap album cover, and the glove evokes early Madonna.

She looks like a justice, but she also looks like a rock star. It's the ultimate visual representation of the meme that has become "The Notorious RBG."

Ginsburg's evolution into a progressive millennial icon has come thanks to her Supreme Court opinions and outspokenness. The "Notorious" Tumblr didn't hurt either.

However, as Abq Jew advances, day by day (the universally approved rate) on Old Age, his favorite picture of Notorious RGB may (that's a caveat) always be