On The Right: This has nothing to do with building design, restroom accessibility, or home decor. Or, for that matter, politics. This, in fact, has everything to do with how we humans hear what we hear. 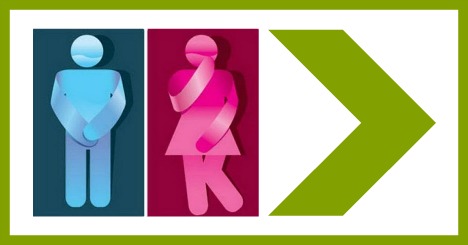 Oh, and life. This has everything to do with life.

Specifically, the life of Dr Oliver Sacks, one of the world's most prolific and fascinating writers. The man who gave us The Man Who Mistook His Wife for a Hat, Awakenings,  and other neurological gems.

Dr Sacks recently discovered that he has limited time left to live. From The New York Times: 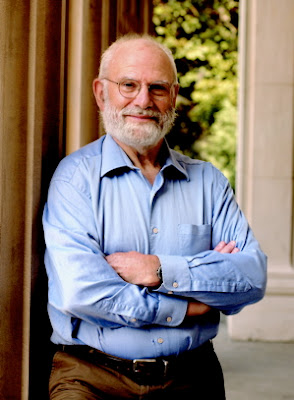 My Own Life
Oliver Sacks on Learning He Has Terminal Cancer

A month ago, I felt that I was in good health, even robust health. At 81, I still swim a mile a day. But my luck has run out — a few weeks ago I learned that I have multiple metastases in the liver. Nine years ago it was discovered that I had a rare tumor of the eye, an ocular melanoma. The radiation and lasering to remove the tumor ultimately left me blind in that eye. But though ocular melanomas metastasize in perhaps 50 percent of cases, given the particulars of my own case, the likelihood was much smaller. I am among the unlucky ones.

I feel grateful that I have been granted nine years of good health and productivity since the original diagnosis, but now I am face to face with dying. The cancer occupies a third of my liver, and though its advance may be slowed, this particular sort of cancer cannot be halted.

It is up to me now to choose how to live out the months that remain to me ....

Back to how we humans hear what we hear. Dr Sacks has something to say about that, and he took the opportunity to say it in The Times a few days ago:

A few weeks ago, when I heard my assistant Kate say to me, “I am going to choir practice,” I was surprised. I have never, in the 30 years we have worked together, heard her express the slightest interest in singing. But I thought, who knows? Perhaps this is a part of herself she has kept quiet about; perhaps it is a new interest; perhaps her son is in a choir; perhaps .…

I was fertile with hypotheses, but I did not consider for a moment that I had misheard her. It was only on her return that I found she had been to the chiropractor.

A few days later, Kate jokingly said, “I’m off to choir practice.” Again I was baffled: Firecrackers? Why was she talking about firecrackers?

Back in 2010, Dr Sacks wrote a revealing piece in The New Yorker about prosopagnosia - also known as face-blindness.

Face-Blind
Why are some of us terrible at recognizing faces?

It is with our faces that we face the world, from the moment of birth to the moment of death. Our age and our gender are printed on our faces. Our emotions, the open and instinctive emotions that Darwin wrote about, as well as the hidden or repressed ones that Freud wrote about, are displayed on our faces, along with our thoughts and intentions. Though we may admire arms and legs, breasts and buttocks, it is the face, first and last, that is judged “beautiful” in an aesthetic sense, “fine” or “distinguished” in a moral or intellectual sense. And, crucially, it is by our faces that we can be recognized as individuals. Our faces bear the stamp of our experiences and our character; at forty, it is said, a man has the face he deserves.

Abq Jew was so intrigued by this article that he took the test offered at faceblind.org by the Prosopagnosia Research Centers at Dartmouth College, Harvard University, and University College London.

The results confirmed what Abq Jew's family has long known:


Abq Jew can't spot people he knows in a crowd, and can't recognize people he has known forever if his line of sight is broken. His own family wears name tags.

But what was that middle thing again? Oh yeah - mishearing. 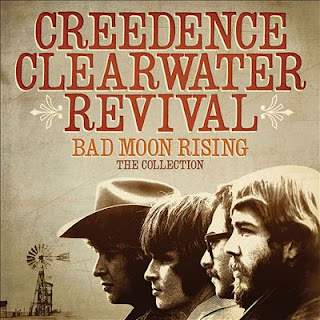 And then there's Bad Moon Rising, the seminal 1969 song by Credence Clearwater Revival. Wherein the verse


There's a bad moon on the rise.

is regularly misheard as


There's a bathroom on the right.

In 2014, WatchMojo.com ranked the mishearing #5 on Top 10 Misheard Lyrics. 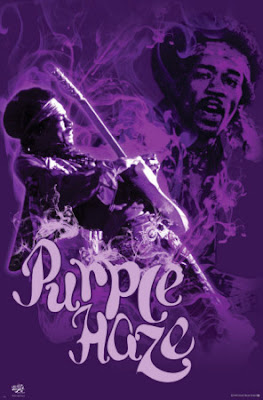 
‘Scuse me while I kiss the sky.

is regularly misheard as


'Scuse me while I kiss this guy.

Which brings Abq Jew to the website KissThisGuy.com, the Internet's archive of misheard lyrics. Which of course has a special place for John Fogerty and CCR.

This phenomenon - mishearing -  Abq Jew must advise you, has its own name:


A mondegreen is a mishearing or misinterpretation of a phrase as a result of near-homophony, in a way that gives it a new meaning.

Mondegreens are most often created by a person listening to a poem or a song; the listener, being unable to clearly hear a lyric, substitutes words that sound similar, and make some kind of sense.

American writer Sylvia Wright coined the term in her essay "The Death of Lady Mondegreen", published in Harper's Magazine in November 1954.

The term was inspired by "...and Lady Mondegreen," a misinterpretation of the line "...and laid him on the green," from the Scottish ballad "The Bonnie Earl o Moray."

Ye Highlands and ye Lowlands,
Oh, where hae ye been?
They hae slain the Earl o' Moray,
And Lady Mondegreen.

Wikipedia goes on to say that Ms Wright also appreciated the verse from Psalm 23:

and further points out that

Sometimes, the modified version of a lyric becomes standard, as is the case with "The Twelve Days of Christmas".

The original has "four colly birds" (colly means black; in A Midsummer Night's Dream, Shakespeare wrote "Brief as the lighting in the collied night."); sometime around the turn of the twentieth century, these became calling birds, which is the lyric used in the 1909 Frederic Austin version.

The Israeli site dedicated to Hebrew mondegreens has coined the term "avatiach" (Hebrew for watermelon) for "mondegreen", named for a common mishearing of Shlomo Artzi's award-winning 1970 song "Ahavtia" ("I loved her", using a form uncommon in spoken Hebrew).


Yes, Abq Jew hears you cry, we have wandered a long way from Dr Oliver Sacks and his impending demise. Therefore, Abq Jew wishes to point out that:


Which of course brings us to the old Jewish joke about ...

The old man is lying on his death bed, attended by his son. He says, “I can smell that your mother is making chopped liver. Get me a cracker with chopped liver.” The son exits to fulfill his father’s request, then returns and says 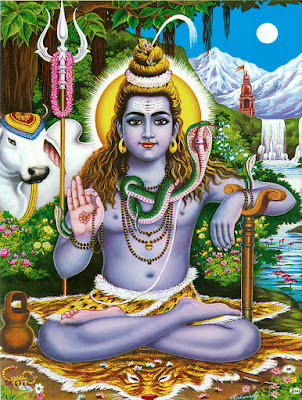 “Mom says she is saving it for the shiva.”