Adele in Gold: Congregation B'nai Israel is proud to present Sparks of Restitution, the June installment of the popular Shabbat Sparks series of Friday evening events.

Sparks of Restitution follows the release of the film Woman in Gold, starring Helen Mirren. 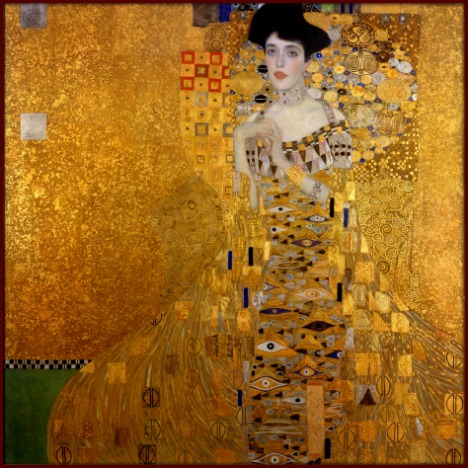 As Abq Jew reported in Adele in Gold:


The just-released film tells the story of Maria Altmann (Tatiana Maslany and Helen Mirren), who was forced (and able) to flee Vienna shortly after the Anschluss (March 1938) - the joining of Austria with Nazi Germany.

With the help of a young lawyer, Randol Schoenberg (Ryan Reynolds), the then elderly Maria sought to recover Gustav Klimt's portrait of her aunt, Adele Bloch-Bauer (Antje Traue), from the Austrian government.

The portrait , the "Mona Lisa of Austria," had been displayed at the Belvedere Gallery in Vienna since it was stolen by Nazis off the wall of Maria's family home.

Cantor Leon Natker will speak about the theft of Gustav Klimt’s stunning portrait of Viennese Jewish socialite Adele Bloch-Bauer by the Nazis during World War II.

Completed in 1907, the painting, known as the “Lady in Gold”, became the subject of a riveting law suit filed against the Austrian government by Adele’s heirs.

The battle was to last over a decade and ultimately involve the US Supreme Court as well. Drawing from his personal relationship with the family during this time, Cantor Natker will share some of the details of the case as it unfolded.

Having recently completed his Master’s degree in Museum Studies; and through his ongoing work in archaeology, Cantor Natker will address the ramifications of the Supreme Court decision regarding restitution for stolen works of art, and its impact on the art world.

Here, then, is Abq Jew's advice:

Better: Go see the film and go read the book, The Lady in Gold, by Washington Post contributor Anne-Marie O'Connor. 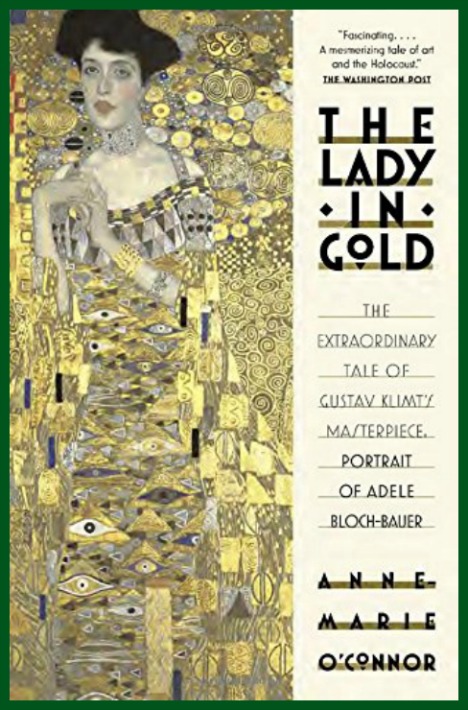 Better yet: Go see the film and go read the book; then go participate in Sparks of Restitution!