Ishmael and Isaac: Abq Jew recently had the pleasure - and the honor - to hear Imam Shafi Abdul Aziz, leader of the Islamic Center of New Mexico, discuss the important and intriguing topic of Myths and Misconceptions About Shariah. 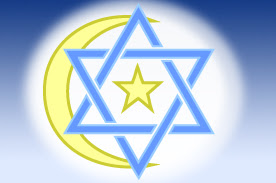 The topic is important because of the hatred, violence, and subjugation that the news media have associated with Shariah. The topic is also intriguing - at least to Abq Jew - because of the similarities in world-view and approach between Islamic Law (Shariah) and Jewish Law - Halacha.

The class was held at OASIS Albuquerque, as Abq Jew announced in May. The classroom was full. Abq Jew was not the only one wondering - and eager to hear - what the Imam would say.

What It Is: In this class, we will examine the correct meaning and practice of Islamic Shariah to dispel popular misperceptions. Based on a belief system of a divine origin, Shariah envisages both a religion and a social order.
Core textual, theological, and legal components, along with historical impact, will be discussed. We will examine different phases of Shariah through its sources and methodologies leading to development of schools of opinions and legal theories.

Shariah is today a "commercialized" and loaded term, but its true Arabic meaning is "a clear and direct path to faith."

Shariah offers Muslims practical guidance for everyday life. Shariah is not simply a legal system. Rather, it is a social system that provides a code of conduct that emphasizes faith, life, family, property, and intellect.

Shariah proclaims freedom of religion, sanctity of life, importance of family, security of assets, and the power of reasoning.

Islam, as expressed through Shariah, is not just a religion - it is a way of life. And, as the Imam also pointed out when he spoke at Congregation B'nai Israel a year or so ago - Islam is intended to be a peaceful way of life.

The parallels between Shariah and Halacha are astounding. Both provide law codes that deal with, for example, oxen that gore. But both are in their own views, much more than just law codes - they are ways of life.

Halacha as a way of life is easy for more traditional Jews to see. Judaism as expressed in Halacha is not just about when Shabbat starts or ends, or whether a chicken is kosher or treyf. It is also about how to treat your Jewish and non-Jewish neighbors. Judaism and Halacha comprise an all-encompassing view of how to live in the world.

Since the Reformation (or perhaps the Magna Carta), Christianity and Church Law are no longer synonymous. Since the Enlightenment, neither are Judaism and Halacha.

Where, Abq Jew asks, is the Islamic equivalent of the Reformation and the Enlightenment? 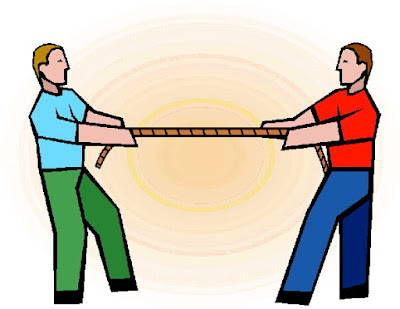 
"They do not understand the Savior's message."


"They do not understand the Prophet's message."

And yet, here we are. 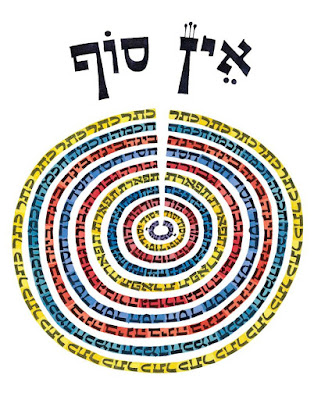 There is, in Kabbalistic (Mystical) Judaism, the concept of tzimtzum. Wikipedia tells us:

The tzimtzum (Hebrew צמצום ṣimṣūm "contraction / constriction / condensation") is a term used in the Lurianic Kabbalah to explain his new doctrine that God began the process of creation by "contracting" his Ein Sof (infinite) light in order to allow for a "conceptual space" in which finite and seemingly independent realms could exist.

This primordial initial contraction, forming a Khalal / Khalal Hapanui ("vacant space", חלל הפנוי) into which new creative light could beam, is denoted by general reference to the tzimtzum.

Here is Abq Jew's interpretation of the tzimtzum.

Through the means of the tzimtzum, the Holy One, Blessed Be He, withdrew Himself from a portion of His universe so the world could exist.

In a similar but lehavdil distinct fashion, modern Christian and Jewish people of faith withdrew from a portion of their all-encompassing view of how to live in the world so the modern world could exist.

This process is called secularization, and it leads to a philosophical construct that designates a portion of the world a place where God is kavyachol not involved.

Islam is now confronting modernity, and - just as Judaism and Christianity did in their times - trying to learn how to be both Muslim and modern. 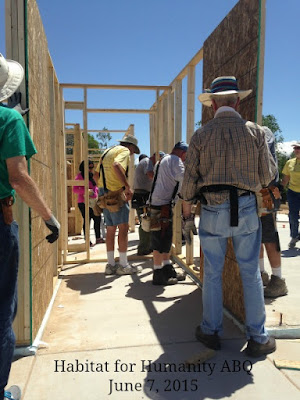 build a home for a deserving family.

There is another principle involved here. 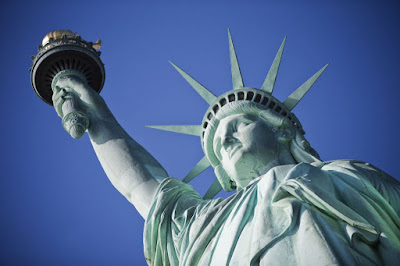 When you come here, you are entering the New World.

If you have hatreds and prejudices that you acquired and nurtured in the Old World - kindly leave them there. Do not base your New World view on your Old World ways.

Abq Jew asks: Is secularization, a withdrawal of the holy from the profane world, the only way to achieve this?


Greater Albuquerque Habitat for Humanity is part of a global, nonprofit housing organization operated on Christian principles that seeks to put God’s love into action by building homes, communities and hope.

Greater Albuquerque Habitat for Humanity is dedicated to eliminating substandard housing locally and worldwide through constructing, rehabilitating and preserving homes; by advocating for fair and just housing policies; and by providing training and access to resources to help families improve their shelter conditions.

Habitat for Humanity was founded on the conviction that every man, woman and child should have a simple, durable place to live in dignity and safety, and that decent shelter in decent communities should be a matter of conscience and action for all.

The June 7 Albuquerque Habitat for Humanity project involved members of a Jewish synagogue working together with members of an Islamic center to fulfill the Christian values of the project's organizers.

The holy was not banished from the work site, yet the organizers and participants took a step back from rhetoric and polemic to allow the work to proceed - as if it were a secular undertaking.

Is this a way forward, toward the Besorot Tovot - Good Tidings - we all await? 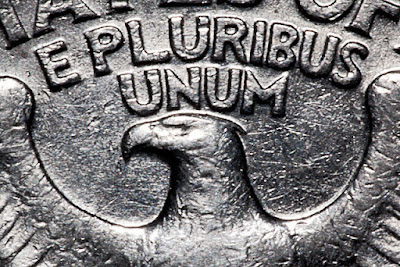