Just A Few Things: To brighten and enliven your Passover observance, (perhaps) even more than Skyping with the kids and grandkids. 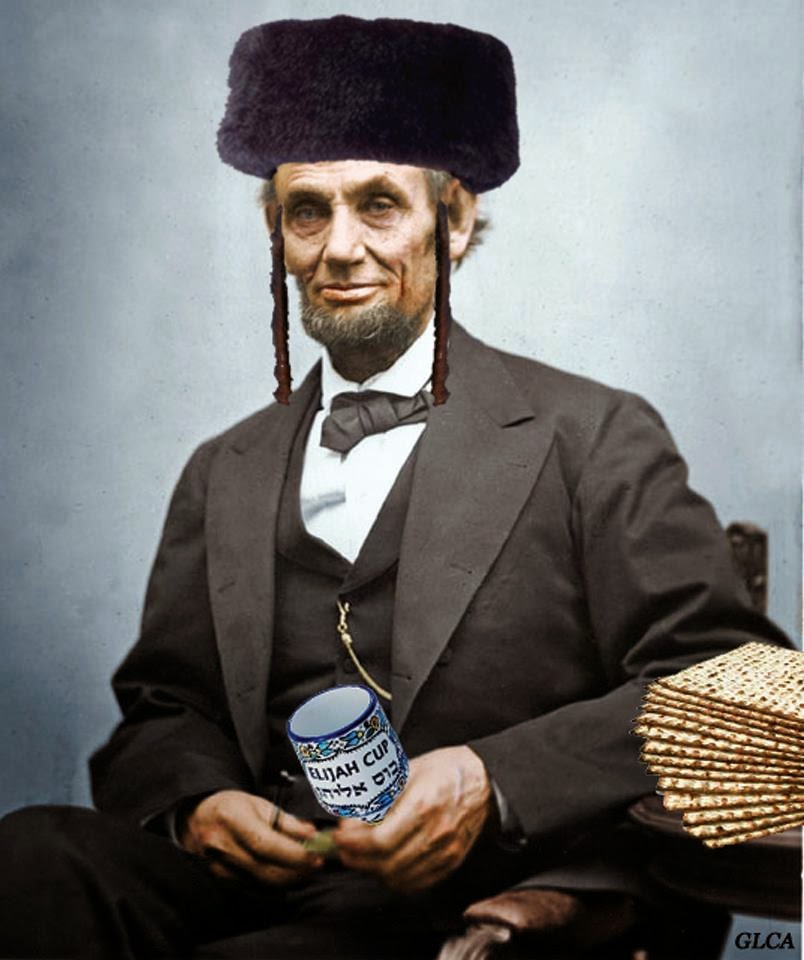 Gambling Away The Hametz

Here is a story from the New Jersey Jewish News that is so tragic it almost makes Abq Jew want to cry. But definitely to laugh first.

A New Jersey synagogue is claiming its now former rabbi gambled away thousands of dollars in food entrusted to him by congregants as part of a pre-Passover ritual.

Lawyers for the congregation say Rabbi Richard Leytzan of Temple Beth Frankel in Belltower placed an unspecified bet on Gonzaga last Sunday in its game against Duke in the quarterfinals of the NCCA men’s basketball tournament. For collateral, Leytzan put up the value of the foodstuffs entrusted him by congregants in a ritual known as “selling the hametz.”

According to synagogue officials, the rabbi convinced a bookmaker that the pasta, stale bread, and warm beer stored in cabinets throughout the community were worth thousands of dollars. Using this collateral, Leytzan allegedly placed a substantial bet on the Zags to defeat the Blue Devils and advance to the basketball tournament’s so-called “Final Four.”


What would Passover be without Aish's 2011 Google Exodus? Still the best Pesach video on the Internet.

New this year! The Passover Rube Goldberg Machine! From the Technion in Haifa.

Youngsters! You can learn (you should forgive the expression) about Rube Goldberg and his machines here and here and here!