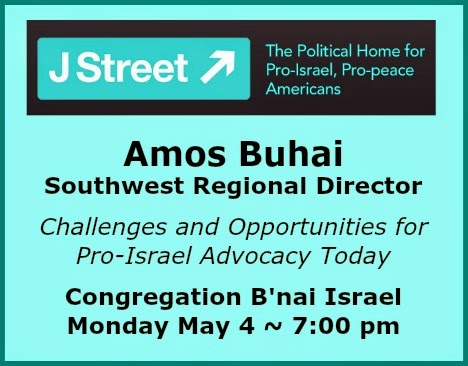 Amos Buhai has a strong and varied background in the political, public and private sectors.

He has served as a field organizer for John Kerry’s 2004 presidential campaign in Wisconsin, worked as a Field/GOTV Director and Legislative Director for New York City Council Member Jessica Lappin, and he managed Steve Warnstadt’s successful 2006 campaign for the Iowa State Senate.

He honed his fundraising and communication skills during Obama’s primary campaign for president, serving as a high-donor fundraiser and the New York State Director for DraftObama, a grassroots organization promoting an Obama presidential candidacy.

Amos was the Director of Business Development for the LA-based start up Saysme.tv, which created an online platform for self-serve TV ad placements.

He most recently worked as a consultant for the Personal Democracy Forum, an organization that studies how technology is changing politics, government, and civic engagement. He holds a BA in History from The George Washington University, and is a fifth-generation Los Angeles native and a staunch supporter of the LA Clippers. 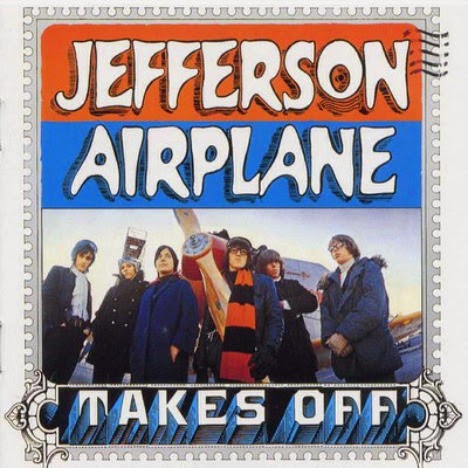 that J Street and the American Jewish establishment often seem to be more adversaries than colleagues. Nevertheless - the J Street website states that


J Street is the political home for pro-Israel, pro-peace Americans, who want Israel to be secure, democratic and the national home of the Jewish people. Through our work in American politics and the Jewish community, we advocate for policies that advance shared US and Israeli interests and Jewish and democratic values.

We support the people and state of Israel, their right to defend themselves and to live in peace and enduring security.

We believe in Israel as the democratic homeland of the Jewish people, a vision that demands an end to the occupation and achievement of a two-state solution to the conflict with the Palestinian people.

Being pro-Israel means speaking out for policies that promote Israel’s interests and align with our values and against those that don’t, irrespective of the present government’s policies. As supporters of Israel, we have not only the right but the obligation to speak out when we think the policies or actions of the Israeli government damage those interests or run counter to our values.

J Street, the dovish Israel lobby, crossed the Rubicon in March, effectively defining itself as an outright opponent of the Jewish establishment rather than as its dissenting adjunct.

The fateful step, taken after years of wavering, came at the group’s national conference in Washington, marking an end to J Street’s earlier efforts to fight for its place in the Jewish communal mainstream.

The decisive victory of Prime Minister Benjamin Netanyahu in Israel’s elections March 17, and Netanyahu’s shift away, on any practical level, from a two-state solution, has, in a sense, liberated J Street from the constraints to which it previously hewed.

At its conference, held from March 21 to March 23 at the capital’s huge Walter E. Washington Convention Center, the group put a newly pugilistic approach on display, stepping up its rhetoric against both Israel’s leadership and the Jewish establishment.

And JJ Goldberg's April 28 opinion piece in the Forward - How To Love Israel — While Fighting Like Cats and Dogs About What That Means - effectively portrays the emotions and the political logic involved. Mr Goldberg notes


J Street, the self-described “pro-Israel, pro-peace” organization, often finds itself unwelcome at synagogues and in campus Hillel houses where donors threaten to yank their gifts if the liberal group’s representatives are allowed to speak.

Hillel International CEO Eric Fingerhut famously canceled a speech in March to several hundred students at J Street’s national conference in Washington, on the pretext that he hadn’t realized critics of Israel — specifically Palestinian negotiator Saeb Erekat — would be present.

The actual reason, according to sources close to Hillel International, was a threat by donors to withdraw if he spoke. “Eric Fingerhut is a casualty of the culture war,” said NYU panelist Yona Shemtov, executive director of the Israel-based Encounter organization.

Looks like we'll have a lot to talk about.
Come join the discussion!
Monday May 4 ~ 7:00 pm