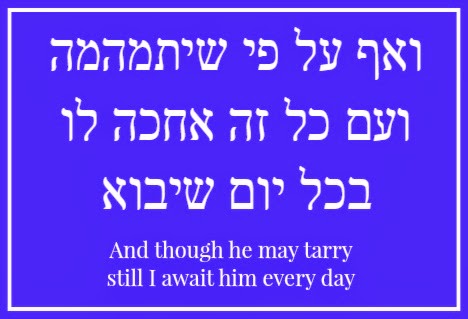 Which is to say - he's not coming. As many (those of you who read past the headline) but not all of you know, that was a Purim 'til it's Pesach PURIM SPOOF.

Alas, this year, too, Elijah the Prophet (lehavdil) did not appear to appear at Abq Jew's seder to announce the coming of the Messiah - although one never knows.


The wine in Elijah's Cup had disappeared by morning.

Where is the Messiah now? As Abq Jew has blogged (see If You Build It, He Will Come):


And - in case you were wondering - Abq Jew knows exactly where the Messiah is at this exact moment - although he, all Israel, and indeed, the whole world still do not know when he will undertake his sacred mission.  From the Babylonian Talmud, Sanhedrin 98a:

Rabbi Joshua ben Levi asked Elijah, "When will the Messiah come?" "Go and ask him himself." "Where is he sitting?" "At the gates of Rome." "What will identify him?" "He is sitting among the poor lepers. While all of them untie all their bandages at once, and re-bandage them together, the Messiah unties and re-bandages each bandage one-by-one, saying 'I might be needed, so I must not be delayed.'"

Speedily, dear G-d, in our days! 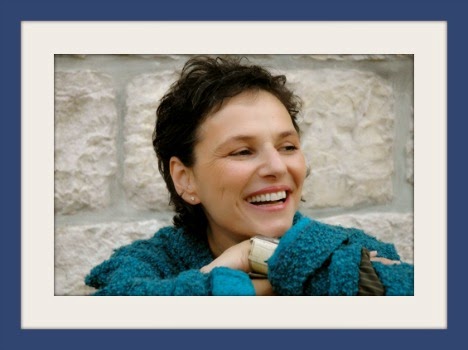 For those of you who are still waiting for Ahuva Batz (see Ahuva Batz Comes to B'nai Israel) to come to Congregation B'nai Israel - your wait is also over!


Which is to say - she came, she sang, she conquered.

Of Ein Kelohenu, Wikipedia tells us:


Ein Keloheinu ("There is none like our God") is a well known Jewish hymn.

Ein Keloheinu is sometimes chanted at the end of the morning service (shacharit). In the Ashkenazi tradition outside of Israel, it is only said at the end of Shabbat and festival services, towards the end of the Mussaf service, immediately before a Talmudic lesson on the making of the Temple incense.

However, in the Land of Israel, as well as in all Sephardi weekday morning prayer services it is said daily. In some other regional traditions it is used elsewhere in the liturgy, but it seems to be known worldwide. 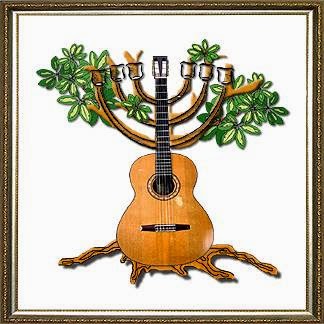 Now, it turns out (one YouTubes, one learns) that Ahuva's Hebrew + Ladino version of Ein Kelohenu did not originate with her. But it was nevertheless absolutely delightful.

Here are the Ladino lyrics, which Abq Jew took from a text provided for Nisim Behar's May 2014 Bar Mitzvah at Keter Torah Synagogue, in West Bloomfield, Michigan.

Abq Jew has always found that ending ... somewhat lame. He was therefore thrilled to discover (one Googles, one learns) that Sephardim have a different, way more exciting ending - Psalms 102:14. 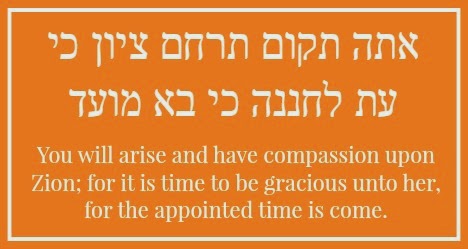 Abq Jew will (Billy Nader) speak more of The Appointed Time is Come in a future blog. 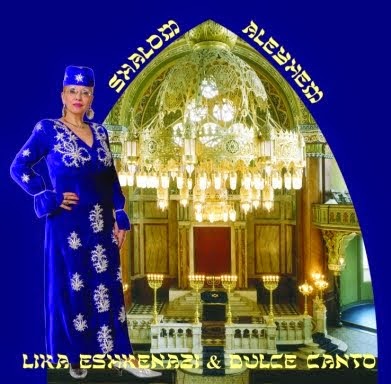 But for now, let's enjoy the Hebrew + Ladino Ein Kelohenu performed by Lika Eshkenazi & Dulce Canto (which inexplicably does not close with the אתה תקום verse).


Note: One Googles, one learns.
But in this case, Abq Jew was unable to find out much about Lika Eshkenazi -
except that she lives in Sofia and performs (with Dulce Canto) in Hungary,
Italy, Serbia, Greece, Bulgaria, and Israel. And there is this bio,
which Abq Jew can only partially translate.
Do you know more? Let Abq Jew know!